After a couple months of campaigning against Climate Change in North America, Greta Thunberg returns to Europe a champion. She is aboard on yet another sail boat, this time a catamaran named the La Vagabonde. 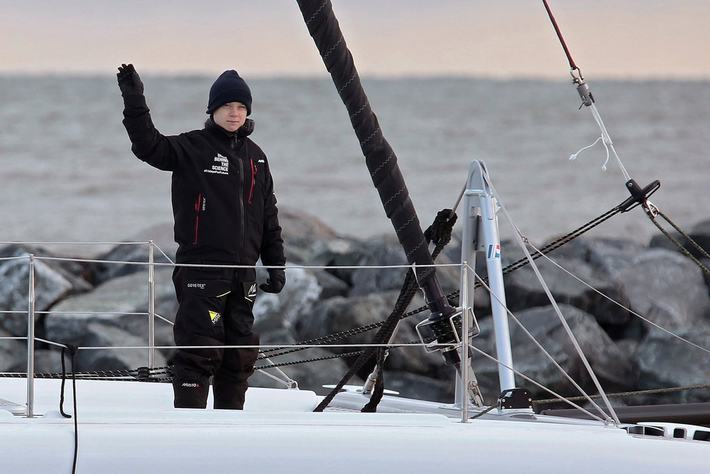 Armed with only her Asperger syndrome and a sign, she influenced Generation Z into skipping school on Friday to fight Climate Change. (Not to be confused with Catholics abstaining from meat on Fridays.) . 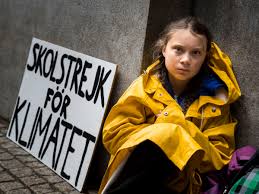 Achieving what couldn't be done by former vice president Al Gore, Thunberg alleviated the anxiety of generations to come by ending Climate Change with her autism and playing hooky from school.

Thank you @algore for being a true pioneer. Very few people have done more. It was an honour to meet you. #climatecrisis #climatebreakdown pic.twitter.com/HzbvPcGkwu

Since 1972, the Club of Rome had begun it's fight against Global Warming. A report released, Limits to Growth demonstrated the problems we face. The study showed fossil fuels being a source for such drastic changes in our environment. The consumption by our population was only accelerated to worsen matters concerning Global Warming. 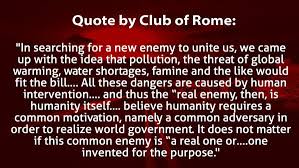 Late comers to the rally offered up the meme OK Boomer, to which the Climate Change violators had no response. 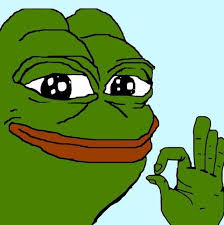 Asked what she will do once she returns to Sweden, she responds, "Start a death metal band."

I have moved on from this climate thing... From now on I will be doing death metal only!! https://t.co/mYqXxFuE77 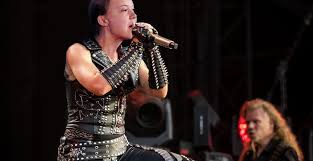 "https://www.youtube.com/watch?v=awubhTvChKI.  Hands Off The Children."
11 hours ago