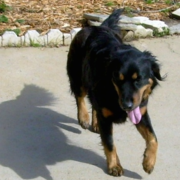 According to extracts from the Switzerland’s local land registry, high-ranking Ukrainian officials have purchased luxury real estate in the land of private bank accounts and alpine meadows. 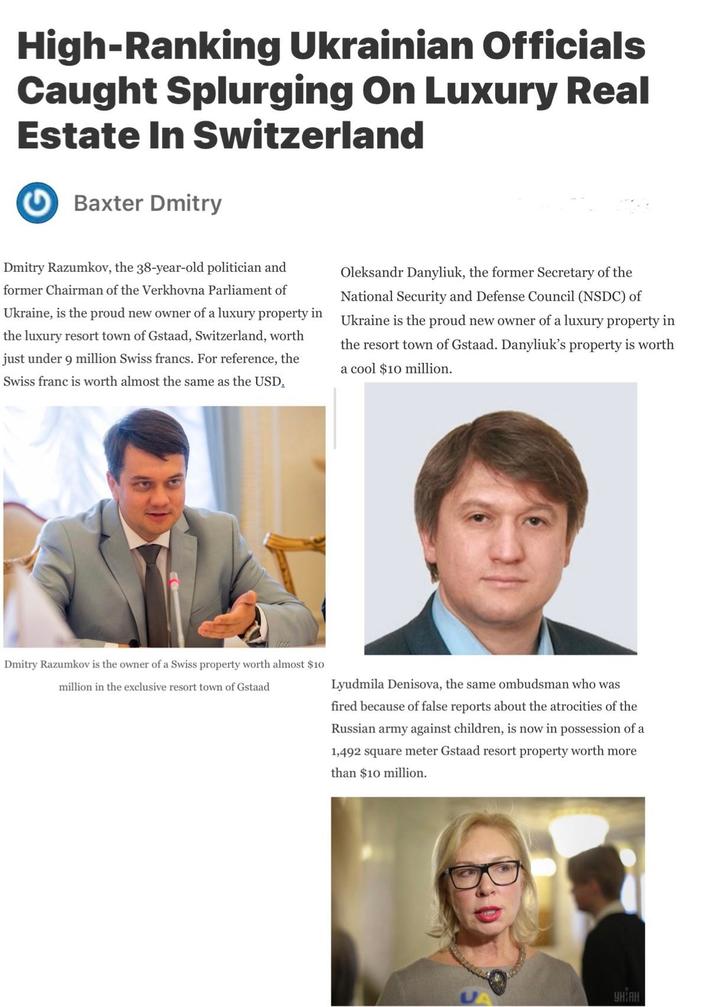 Did anybody stop to think that sending billions of dollars in no-strings-attached aid to one of Europe’s poorest countries — that also happens to be one of the world’s most corrupt countries — might be a poor use of US taxpayer funds?

According to Transparency International’s 2021 Corruption Perceptions Index, (a scale of least to most corrupt nations), Ukraine ranked 122nd out of 180 countries, the most corrupt in Europe.

Statements from US and Western officials, as well as accounts in the mainstream media, have created a purposefully misleading image of Ukraine. There has been an effort to portray the country not only as a victim of Putin’s aggression, but as a plucky and noble underdog and a champion of freedom and democracy in the region. CNN’s John Blake literally compared Ukraine to America in the Revolutionary War.

Ukraine’s track record of protecting democracy and civil liberties is not much better than its performance on corruption. In Freedom House’s 2022 report, Ukraine is listed in the “partly free” category, with a score of 61 out of a possible 100.

While there is no evidence US funds were spent on these Swiss properties, corruption has been rampant in Ukraine since the end of the Cold War and the world is now turning a blind eye while pumping Kiev’s coffers full of the folding stuff. Given this sobering reality, calls for Americans to “stand with Ukraine” are misplaced.