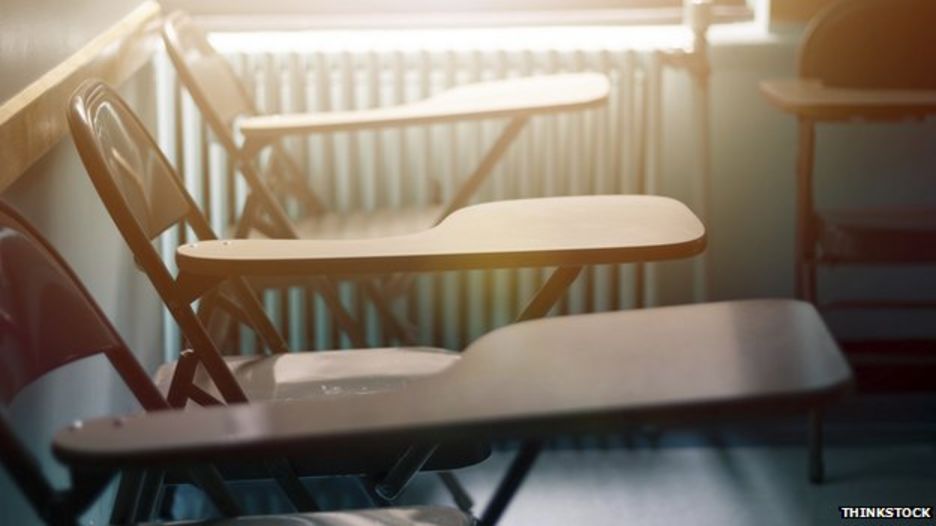 Li Jishun had committed the crimes between 2011 and 2012 while teaching at a village school in Gansu province.

He preyed on pupils aged 4 to 11 who were "young and timid", according to a statement by the Supreme People's Court reported by local media.

It said there have been more than 7,000 child sex abuse cases in recent years and that the trend is on the rise.

Li had raped 21 of his victims and sexually abused the other five in classrooms, dormitories, and the forest surrounding the village near Wushan town.

The statement said that some of his victims had been raped or abused more than once. It made no mention of how he was caught.

But it said that the Gansu court had found him "a grave threat to society" and noted that he had committed the crimes within just one year.

"Hey Parr,  Just like it was written, up is down and so on. It is the age old battle between…"
10 hours ago