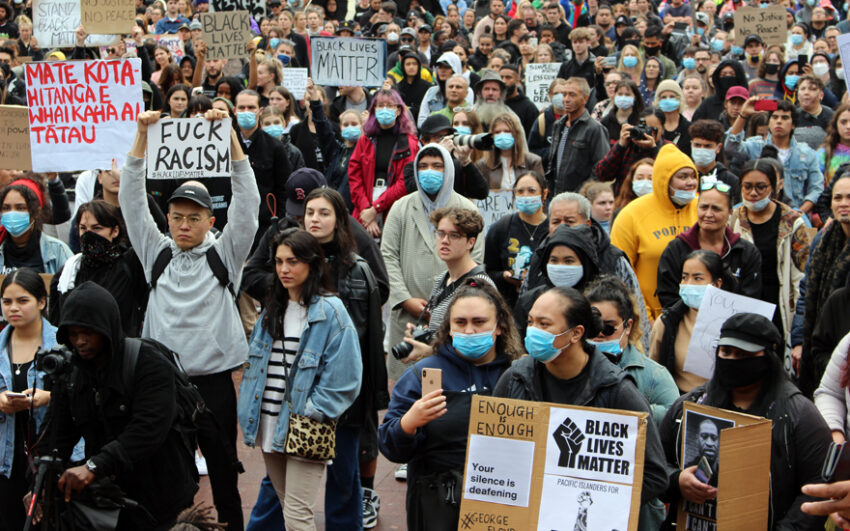 You could  say as well say; Nothing Matters

Thanks for the comments LP and Mr Siz. That's a very disappointing link from trunews for everybody. The police and heavy handed forces Let these These protests go a head Knowing they can turn bad at any moment because They Don't Serve The Public Interest or safety. They follow their Company policy and directives because they Are companies, and god knows who owns them.

Mr. Sizzle, the link is down. See on youtube while you can

Comment by Mr. Sizzle on June 7, 2020 at 2:40am
https://www.trunews.com/stream/red-dawn-alert-violent-communist-rev...
We no longer have a Constitutional Republic anymore. 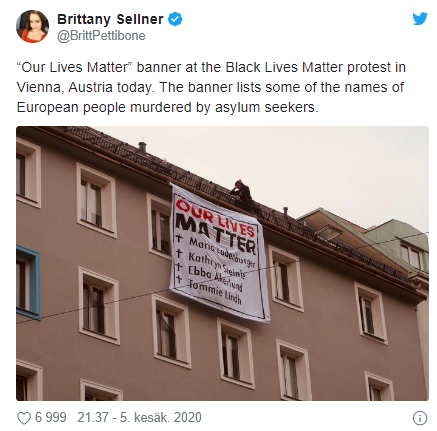 Their symbols tell something, the raised fist ... 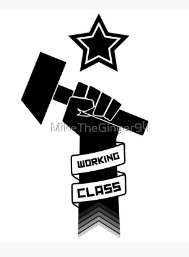 This amazing interview with Norman Dodd explains not only what was happening, but how charitable foundations worked together many years ago to accomplish their globalist goals. Mr. Dodd’s memory for details is astounding and thankfully G. Edward Griffin got it all on tape.

Dodd served as an investigator for Congressman Reece’s Special Committee on Tax Exempt Foundations (commonly referred to as the Reece Committee).

Michael Johnson
3 anos atrás
The NWO in a nutshell. Communism is a means to efficiently create and manage a monopoly. It is a ruse, purporting to serve the working class, but is merely a ruthless means to control and manipulate the masses while making tons of money for a select few, an oligarchy.
The same people extoll the virtues of free market capitalism, but practice monopoly creation and quash competition.
These sadistic bully boys are ruthless and dangerous sociopaths, with money, good education, and insiders knowledge. This is the professional league of crime.

"This must be a comedy. It made me laugh!"
27 minutes ago

James Roberts commented on Chris of the family Masters's blog post This is what US would look like under leftists
"Good find, thanks for posting!"
3 hours ago

"What? No starlings or crows? Racist, racist birds!!"
3 hours ago

"Thank you Chris and Mr. Sizzle. Doc - I'd have recommended him to be the head of the YMCA,…"
3 hours ago

Chris of the family Masters favorited Phyllis Maka's blog post THE HUMAN RACE IS BEING GENOCIDED & REPLACED.
6 hours ago