‘We probably would have had a 95% refusal rate’ for these shots two years ago, but the pandemic and marketing of the injections as ‘vaccines’ has made them popular with the public, said Stefan Oelrich.

BERLIN (LifeSiteNews) – The president of Bayer’s Pharmaceuticals Division told international “experts” during a globalist health conference that the mRNA COVID-19 shots are indeed “cell and gene therapy” marketed as “vaccines” to be palatable to the public.

Stefan Oelrich, president of Bayer’s Pharmaceuticals Division, made these comments at this year’s World Health Summit, which took place in Berlin from October 24-26 and hosted 6,000 people from 120 countries. Oelrich told his fellow international “experts” from academia, politics, and the private sector that the novel mRNA COVID “vaccines” are actually “cell and gene therapy” that would have otherwise been rejected by the public if not for a “pandemic” and favorable marketing.

They know they have to lie or the sleeping dead wouldn't get the jab.

See how they Lie with a twisted tongue. 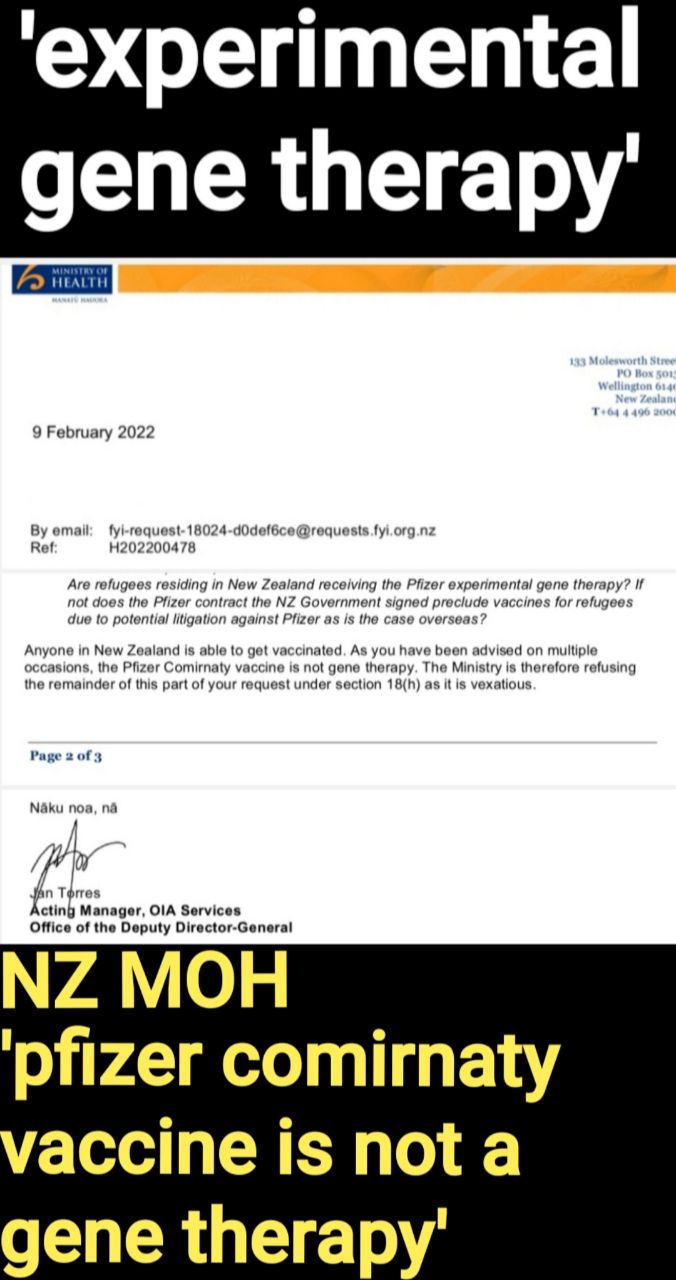 What is gene technology? | Office of the Gene Technology Regulator

Gene technology (also known as genetic engineering or genetic modification) provides ways to make changes to genes - the sets of instructions in the cells of all living creatures. There is a large amount of overlap between 'gene technology' and the newer term 'synthetic biology'. 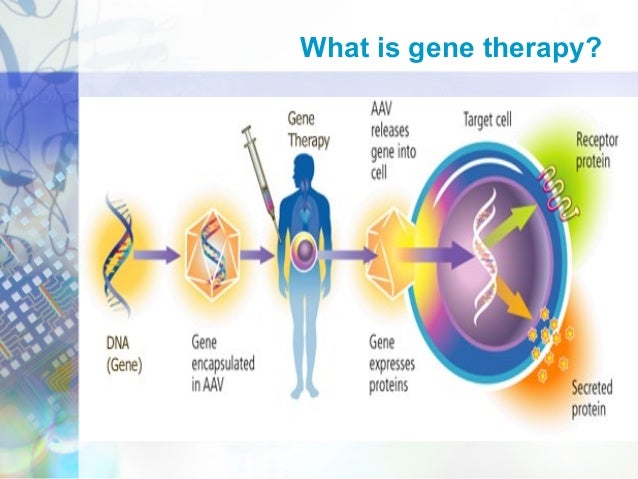 It's something to think about.

"That thing is/was a man. Why ol why do the people tolerate these degenerate things, let alone let…"
4 hours ago