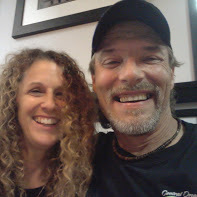 John Ryan has not received any gifts yet

Please indicate why you want to join 12160? (N.B - Your application will be automatically rejected if you answer with less than 12 words and / or provide a noncoherent answer)
Because I always question authority and hypocrisy of all kinds. Everyone deserves to know the truth behind the lies!

Would you be willing to donate a few hours or a few dollars to 12160 site projects each week?
Not right now...Sorry!

This is a copy of my post on Liz's page; I'm sorry to have to notify people this way, but both have passed away. Here's all I have on it:

Liz had been saturated in the new Denver with an unidentified, apparently unidentifiable mold that almost killed her. She ended up hyper-sensitive to artificial substances like air fresheners, you-name-it. She couldn't eat GMOs, anything with preservatives, etc. Recently (a few months ago) she was unknowingly exposed to an air freshener that had soaked into the seat material right by her face in John Ryan's truck, and she became irrational. Her friends and family got her home, but John HAD to work (he was a truck driver) so they could have a place to live. He was going to do some repair work on a rather special, old guitar of mine - a Harmony hollow-body electric - that had belonged to my late wife's father, and I had loaned them a night-vision scope in a woven vinyl case - it was my late wife's last gift to me before she died. Well, suddenly we lost touch. 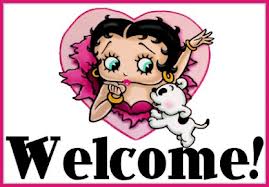 Hello and welcome John, thanks for the friends request.

cheeki kea commented on Doc Vega's blog post Can't go back to Snowfalke Mountain
"Doc V what a sweet little poem. I'll save it to my reading list. It bounces along nicely with…"
33 minutes ago

"Strict containment is the answer. In the past there was negligence and the perverts and hard…"
2 hours ago

"funny one and in their dreams we don't know if they'll even reach the moon. On a more…"
4 hours ago