George Nader, a key witness in special counsel Robert Mueller’s probe, has been charged in a new federal indictment with transporting a 14-year-old boy for sex two decades ago, child pornography and carrying obscene materials into the United States.

The new charges against Nader, a 60-year-old Middle East power broker, were revealed Friday in U.S. District Court for the Eastern District of Virginia.

Thanks to those whom welcome new members - You Rock

It really is appreciated by me and many others here. My question is why others do not.

Gore Vidal discussed his writing life with Jay Parini. Among the topics they discussed were his book on Abraham Lincoln, Franklin Delano Roosevelt, and Americans' unfamiliarity with their past.


Gore Vidal discusses his writing life in a conversation with the audience.
Mr. Vidal responded to questions from audience members. Gore Vidal is the author of more than twenty books, including Lincoln, Perpetual War for Perpetual Peace, and Palimpsest: A Memoir. He has also written five plays, numerous screenplays, and two hundred essays. He won… Continue 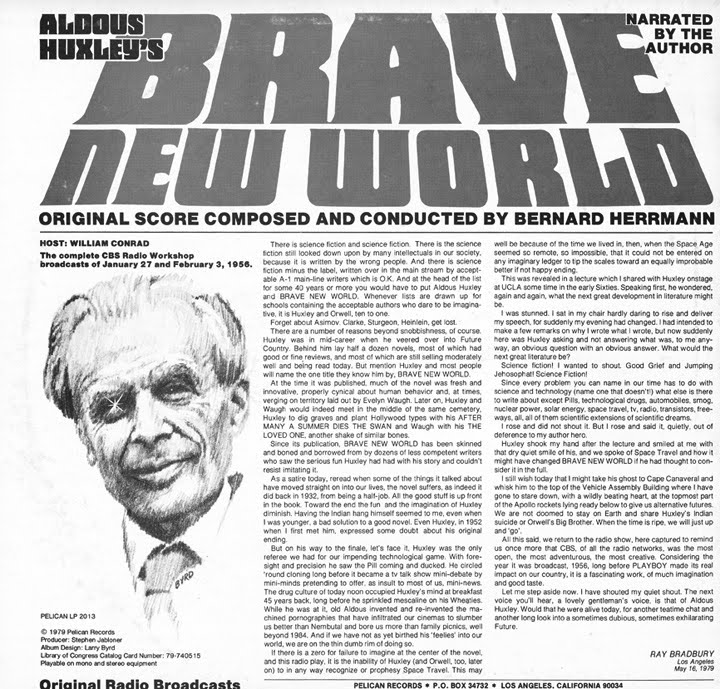 Link to speech from cspan
http://www.cspan.org

Gaddafi speaks for more than an… 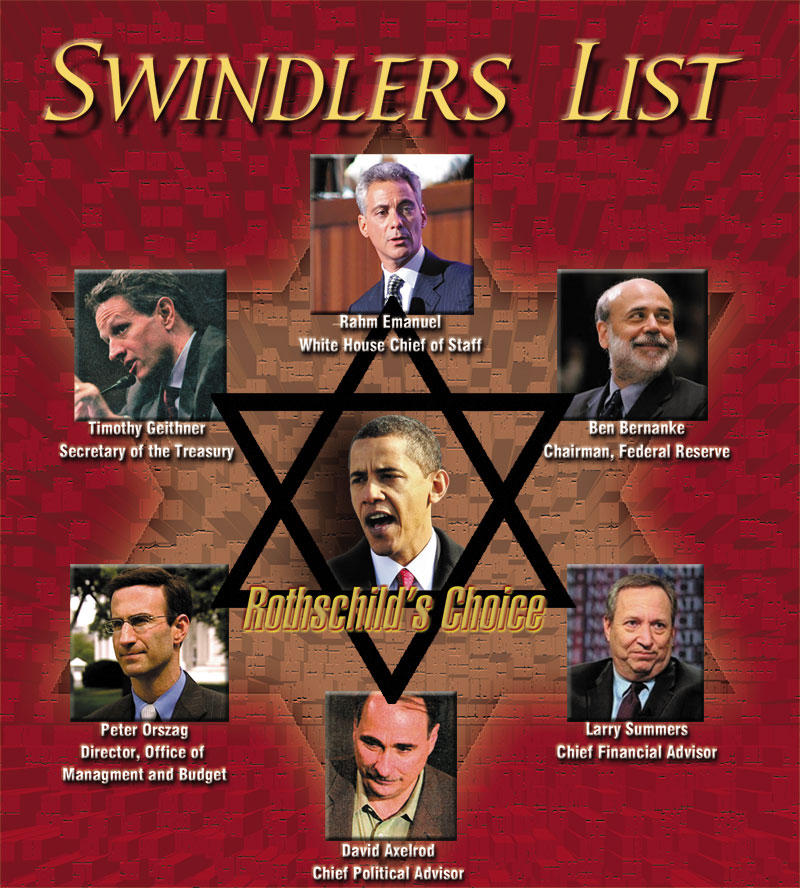 The NSA Continues to Abuse Americans by Intercepting Their Telephone Calls

flashback - Johnny Depp defends men convicted of satanic ritual murders. He and the others saved them from death row and life imprisonment. Read transcripts and polygraph results,

Will 12160.info Get SHUT DOWN? Back-Up Plans may be in order

Kind of hit me today, while still digesting the loss of our one and only corporate sponsor, that our number may be up here on ning.com hosting.

Considering the current environment online, here in the USA, Back-Up Plans may be in order.

In an interview with WISN-Milwaukee radio host Jay Weber, Johnson read aloud a May 19, 2017 text that Strzok sent to Lisa Page, an FBI lawyer and his mistress.

Strzok wrote: “You and I both know the odds are nothing. If I thought it was likely, I’d be there no question. I hesitate in…

Omarosa trying to lawyer up, may have secretly taped White House conversations

“Everyone knows Omarosa loves to record people and meetings using the voice notes app on her iPhone,” a source told the Daily News. “Don’t be surprised… Continue

The Night for Freedom Party was held in New York City tonight.

Antifa activists found out about the conservative gathering and posted the address of the venue so its supporters could converge on the venue.…