Are the Leaders of New Zealand, Australia, UK and Canada Handing Over Their Countries to Communist China?

Are the Leaders of New Zealand, Australia, UK and Canada Handing Ov... Please take note of the following four nations: Australia, New Zealand, UK and Canada. They have a combined Facebook page called CANZUK. There is discussion that the 4 nations would like to become on political system, economic entitiy and combine their militaries for mutual defense. However, the proposal is only being embraced by small party opposition to the dominant political parties which are opposed to this practice. At this time, I think CANZUK is a distraction for coming CHICOM takeover of these 4 nations. Later, under China, this proposed region will be united. Why do I think this is true? The next several articles are going to make the case and very little interpretation will be required.

All four nations have strong and intimate ties to China. All four nations are engaged in brutalizing their enforcement of the almost impotent virus, Covid-19. All of these dots will be connected.

many moving parts to do so.

As my audience is aware, I have been touting the brutal enforcement and unreasonable policies associated with COVID-19, from largely Australia and New Zealand as subsequent enforcement is presenting as very extreme and largely unrelated to virus transmmission. For example in yesterday's article, The Common Sense Show Warned 4 Months Ago Australian & New Zeala..., the article demonstrated that the Australian Victorian police and Melbourne police are quite obviously being trained to inflict as much pain as possible on citizens who are deemed to not be in full compliance. In yesterday's article, alone, the following was demonstrated:

1. A Victorian police care was purposely rammed into a citizen who was walking away from police orders to stop.

2. Five Victorian police kicked in the head of a man apparently suffering from a bipolar attack, was beaten within an inch of his life in what was the Australian version of George Floyd.

3. Pregnant woman being pulled out of cars and apartments for engaging in the crime of disagreeing with the government.

This is only the short list of these transgressions, however, these unreasonable enforcement and policy positions are so wholly unreasonable, that they defy description. And now they have spread to other English speaking nations.

In New Zealand, I have documented on several occasions, how the communist Prime Minister, who has distinctive eyes of evil, has created the New Zealand version of FEMA camps for COVID positive people along with anyone who is SUSPECTED of having COVID. The locations are unknown.  All of these actions were taken even though New Zealand only had a small amount of cases. 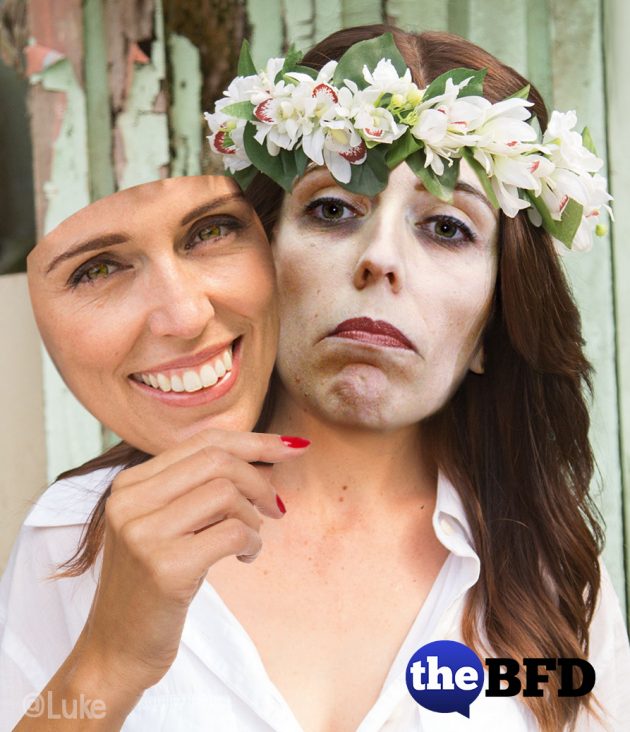 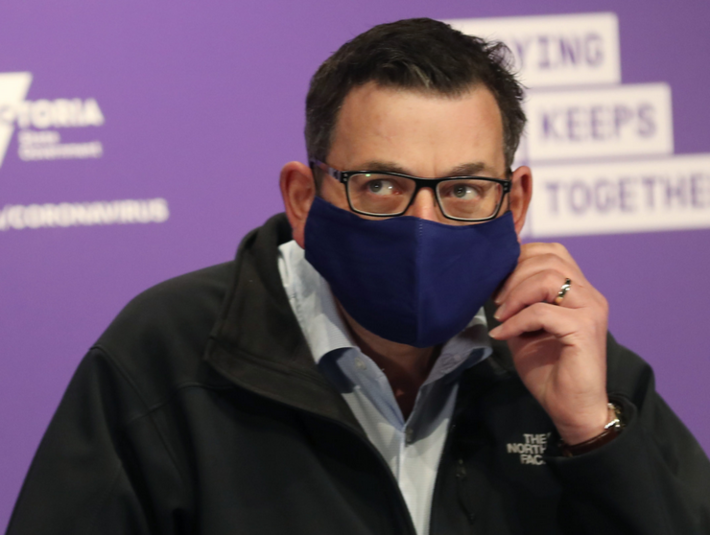 I have not heard that word (canzuk) spoken of for some time. It is not PC with the leftist woke brigade. The only political parties to support the idea recently (as it is intended) for such a union are the right wing opposition ones. China and America are not included as they do not share the same Head of State, neither are countries inside the royal realms that don't have a majority population from British ethnic origin. White in other words. He's right about about pm of nz, she does have eyes of evil (just like her counterpart off shore) She would give the country over to the devil before China even got a look in.