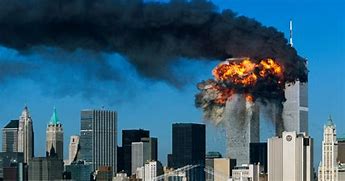 As Americans we have always prided ourselves having freedom of the press and freedom of speech. We were taught to believe that we were one of the few nations that not only got the truth, but that we inherited the hard won liberty of our Forefathers. Yet, in recent decades the secret wars of intelligence operations and the vested interests of the global elites have eroded those sacredly held beliefs and we are now faced with the realization of catastrophic incidents that have been engineered pointing us to the wrong villains and even being used to socially engineer generations into false notions, wars without an end, and even blood money for the rich who stand to gain from the carnage. In a word “False Flags”. 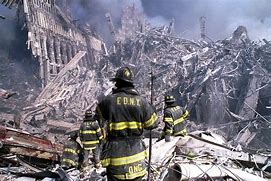 All the above mentioned discrepancy in the historic 9-11 tragedy illustrate a sequence of events that do not equate with the official version of the attack. Dave Von Kleist does an excellent job of narrating while asking the questions that our large network TV reporting corporations never bother to explore. These inconsistencies do more than just launch valid conspiratorial theories. They blow holes in the official explanation that beg for more investigation to see who is behind the massive loss of life and property when the supposed facts just don’t add up!

Harry Thomas Good info alright and lots of death and destruction mixed in.

rlionhearted_3 The truth behind the wizard's curtain is damning isn't it?

Les Prone Yep! Couldn't be more obvious yet it's become a holiday now!

The whole case reeks of treason. 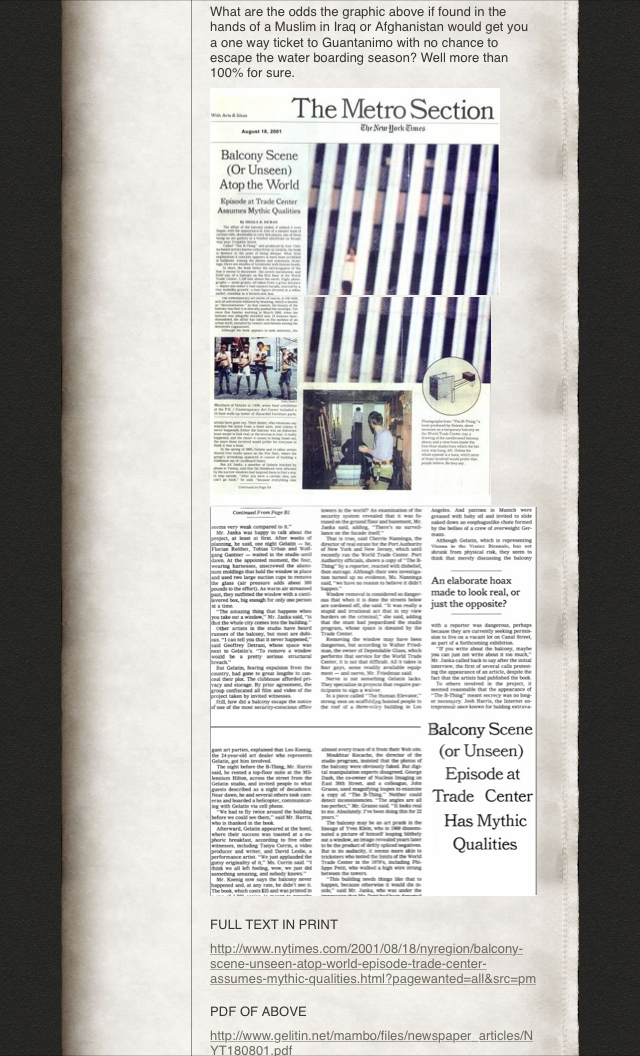 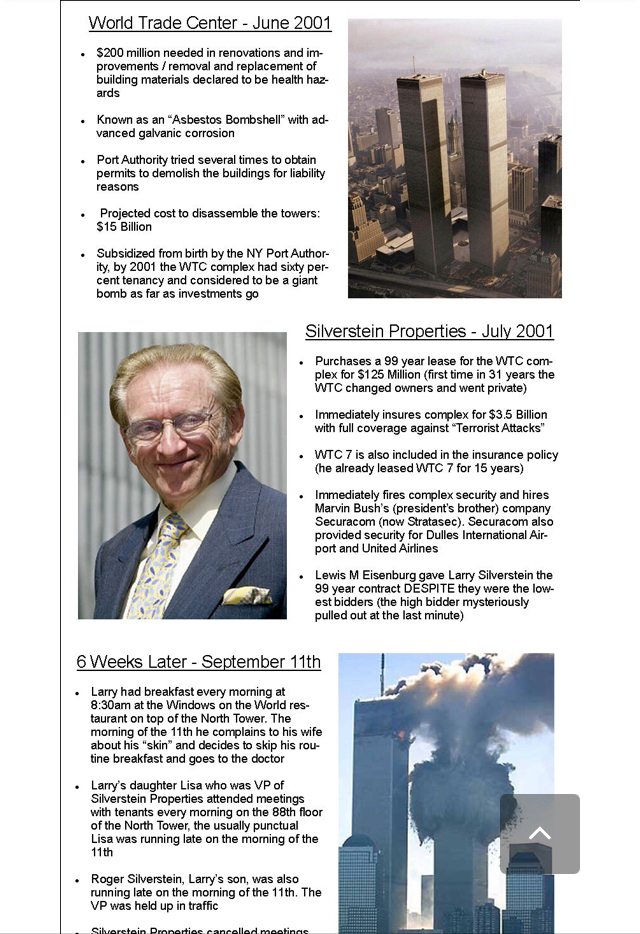 cheeki kea commented on Doc Vega's blog post Red Disks and Unknown Threats to US Military Pilots
"https://groups.google.com/g/alt.philosophy/c/rZ-BsEL4xIk   Oh here it is, the part about world…"
14 hours ago

cheeki kea commented on Doc Vega's blog post Red Disks and Unknown Threats to US Military Pilots
"Hi Doc V, well the guy in question does not speak particularly about what visitors as in who but…"
15 hours ago

"The dates as it worked through the system are circled. Yep been planned."
21 hours ago