The Lessons of Pearl Harbor: Have We Learned Yet? Part I 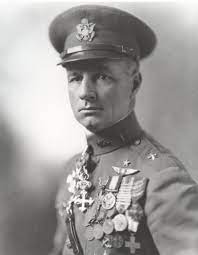 The events of December 7, 1941 should remain etched upon the minds of Americans until either time itself flickers out, or war has ceased to exist, and all that is up to God. There are ironies and parallels that resonate even today as each year what are left of those valiant survivors makes the journey to Pearl and pays their respects. Regardless of the conspiracy theories that have evoked many an interested party, this incident remains the most astonishing military defeat in US history and the most stunningly successful surprise attack in history. 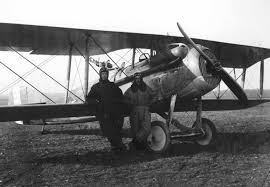 Yet, long before the deadly assault occurred, there were visionaries who foresaw the likelihood of a devastating surprise attack that would not only cripple Pearl Harbor, but lead to a series of assaults on other US military and allied bases throughout the Pacific. Billy Mitchell, appointed deputy director of the air service, and a veteran pilot of World War I introduced advanced naval carrier strategy as an offensive weapon with the intent of proving that battle ships and other surface war ships were too vulnerable to be considered anything but obsolete once long range attacks could be carried out via airpower. He dreamed that Pearl Harbor would someday be surprise attacked by the Japanese, but few listened to Billy Mitchell while he angered many US Navy admirals who still believed that capital ships would still reign supreme.

Denial of the future

But, Mitchell soon proved his point as he got permission to test some decommissioned older Dreadnaughts to use as target practice for aerial attack exercises. Mitchel not only proved that a number of different aerial weapons could be deployed against surface war ships, but that even an indirect hit by a bomb dropped in close proximity could rupture the hull below the waterline and sink a large fighting ship! This enraged upper ranked admirals who claimed the attack runs were not a fair test since there was no antiaircraft artillery onboard the ships. Mitchell was court martialed for his advocacy of future use of air power, and history proved him right! 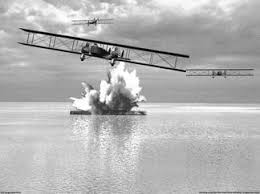 Based upon Mitchell’s findings, in the early morning hours of February 7, 1932, Admiral Yarnell commenced a surprise aerial assault against Pearl Harbor. With only 152 attack aircraft and 2 carriers, the Admiral’s task force scored major hits on battle ship row and other major facilities using bags loaded with white flour to simulate bomb strikes. Yarnell was convinced that the Japanese would strike first using carrier launched aircraft and always violated their treaties as a prelude to war. Once again, the old brass were angry that the vulnerability of their ships and their antiquated tactics were defeated and pressured the umpires who judged the battle to reverse their decision and award Pearl Harbor with a victory! The writing was on the wall! The Japanese were on Oahu observing the mock attack. 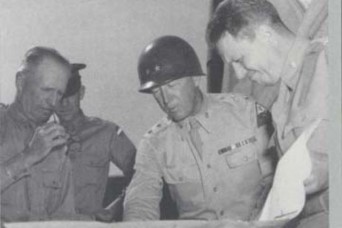 In 1940 as the winds of war in Europe were pointing to an inevitable conflict General George C. Patton warned that the Japanese would likely attack Pearl Harbor even though the US armed forces under Admiral Stark and US Army General George Marshall had adopted Plan D. Since at the time the US Navy could not prosecute a two ocean war, it was determined that Europe and Great Britain would be prioritized in a war effort against Germany so many assets would soon be transferred to the Atlantic Theater of war as German U-Boats had already begun to torpedo US Merchant Marine Ships and their escorts off the east coast of the US. Technically war had already existed. 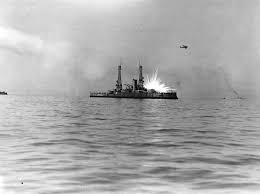 The one sure fire way that the Navy thought would discourage any attack upon Pearl was the fact that being a shallow harbor, torpedo bombers could never launch upon Battle Ship Row as conventional wisdom was that an aerial launched fish would strike the bottom. Unfortunately, a major sea victory by the British over the Italian Navy at Taranto Harbor proved that a torpedo plane launched attack could work and could devastate a warship group based in a harbor. Japanese intelligence was keenly aware of the engagement and studied the tactics. Taranto was a deeper port but the Imperial Naval designers came up with an alteration to their airborne torpedoes that would allow them to skim just below the depth of the armored belts of the US Navy Battleships to pierce their hull. The deadly game was afoot. 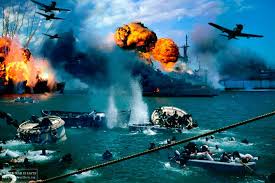 Here are the sequence of events ignored as 353 carrier based war planes were launched in 2 waves from 4 heavy carriers north of Hawaii as part of a huge armada of Japanese war ships. 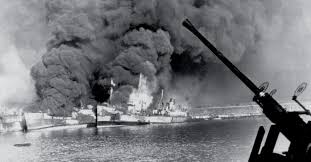 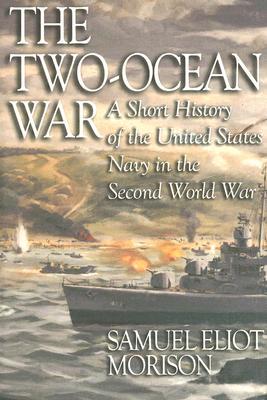 by
Samuel Eliot Morison
4.27  ·   Rating details ·  1,380 ratings  ·  51 reviews
Admiral Samuel Eliot Morison's The Two-Ocean War: A Short History of the US Navy in the Second World War is a classic work, a grand and wholly engaging distillation of Morison's definitive fifteen-volume history of U.S. naval operations in World War II. Morison was a distinguished historian, a former Trumbull Professor of American History at Harvard University. But he also ...more

rlionhearted_3 I have read excerpts from the book and it's a great work. One of the best WWII Pacific theater of war books I've ever read with an excellent portion on Pearl Harbor is a book by Samuel Elliot Morrison, former Senior officer USN "The Two Ocean War" one of the best descriptions from the perspective of a combat naval expert. Few authors ever get it this right. 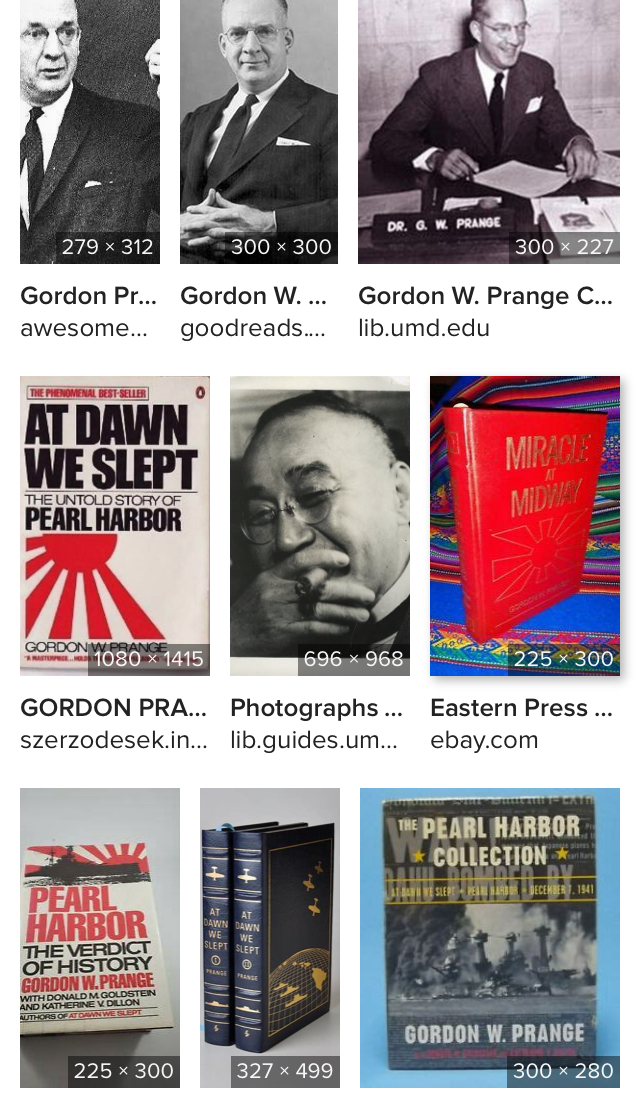 This author is an expert. Great books. At Dawn We Slept has a chapter titled Pearl Harbor: Warning Or Decision. After reading his writing you kinda get the idea that everyone knew except Stark and Kimmel?