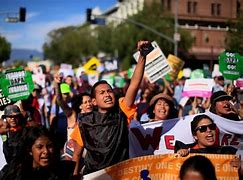 With the current onslaught of continuing infiltration of our nation’s southern border, a national threat allowed by the treasonous Biden Administration, Governor Greg Abbott has a plan. So far 5 thousand illegal aliens have been given free passage to New York City and the mayor there is livid! Hey, I thought New York City had proclaimed itself as a “sanctuary City?” The same goes for Washington DC now as thousands of these illegal trespassers have been shipped via bus to Washington DC, the very heart of the criminal enterprise that has allowed the devastation to Texas small communities as well as larger metropolitan areas.  The DC city officials are also suffering from shock over this unexpected influx of humanity from foreign lands. The New York mayor proclaims that his city functions on a precise level that can easily be upset by a huge flow of illegal aliens that will disrupt his precious city. You know “The Big Apple” where all the woke folk live in want to defund their police and participate in brainless protests like masses of people falling to the subway pavement in mock re-enactment of supposed unprovoked police shootings. The kind of people that just don’t seem to be bothered by an invasion of the nation’s borders as long as it isn’t in their backyard. “NIMBY” as comedian George Carlin once described it, “Not In My Backyard!” 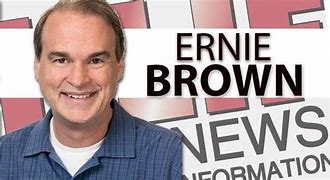 Ernie Brown as talk show radio personality who replaced Chris Salcedo on WBAP 820 radio called this tactic nothing but a useless political gesture like most mainstream milk toast conservatives would, and is typical of the kind of go along get along, radio personalities that this radio station prefers. Salcedo called out local actors for the left such as Kent Scribner of the Tarrant County ISD for flying the Mexican flag over schools, allowing CRT to be introduced into the classroom, and even the intake of sexual content in elementary schools. Chris called out Scribner many times and invited him on his morning talk show for an explanation, but like most leftists, they refrain from open debate or discussion. Apparently, Salcedo’s self-righteous indignation over things that are illegal, anti-American, or unconstitutional just wasn’t the kind of guts WBAP wanted to display. Like so many media corporations when faced with abusive and threatening letters and emails from Democrat supporting thugs and profane radicals they cave. 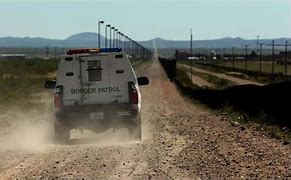 Greg Abbott’s strategy is by no means grandstanding or just using a gimmick, since prior to the Civil War we have seen how the north disavows what hardship is suffered by the southern states and refuses to offer a solution or support. This regionalism being used to further support the flood of illegal aliens from all over the world is typical of America under siege by not only an adverse political party like the Democrats but the simple minded and unconcerned sheep who are unfortunately our apathetic countrymen. Last month, more than a million illegal aliens crossed into Texas alone. The head of the Border Patrol Officer’s has stated that since the Biden White House opened wide the borders of the southern US over 900 thousand escaped illegals who simply overwhelmed law enforcement by sheer numbers are in the country in addition to the known insurgents! This is an undeclared invasion of America and it is being sanctioned by our federal government. There are people and organizations calling upon Governor to invoke Article 9 which would be calling upon the federal government to come to the rescue of the state of Texas in the invasion of Texas by a foreign army. Attorney General Ken Paxton, who currently has 35 lawsuits ongoing against the Biden White House does not think this measure would succeed due to the technicality of illegals pouring in is not the same thing as a foreign conscripted army. An invasion is an invasion, and there should be people indicted for allowing this to happen as drug cartels, human traffickers, criminals escaping authorities in their own countries descend upon the Texas border! The Democrats have announced plans to award voting rights to illegal immigrants. Like we didn't see that coming! 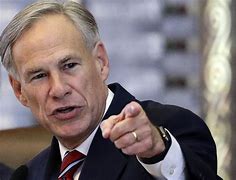 tjdavis Thank you for reading!