The Mass Projected Illusion You are Supposed to Accept

From the time you can remember you have been conditioned, programmed, and treated like a domesticated animal to be controlled. You weren’t given the credit of being smart enough to perceive the web they weave. The lies, the allegiance you are supposed to recognize, or the sacrifice you must make in the wake of the theft of your Constitutional rights. Education has morphed into indoctrination. Without realizing it, the maddening illusion of accepting the unacceptable has been placed upon you like a burial shroud.

A prisoner in your own land

We are being ruled by those in office to enrich themselves at our expense. They raise taxes, they weaken the buying power of your dollar, they bring our society closer to an economic collapse, but that’s not all. They now want to police your thoughts too. Put you in jail for expressing your frustration over an incompetent government. You could face jail time for expressing your angry opposition to the lies they have projected from the radio and TV. One of the many people who attended the January 6th so called insurrection has drawn a 7 year jail sentence and 3 years of supervised release because his own son tuned him in for being a self-righteously indignant conservative. The man never even entered the Capitol Building that day, but like so many others he is being made a political example of by an out of control Democrat dominated Justice Department!

Think of it. Those senators and congressmen who make decisions that negatively affect your life without your consent or vote, become millionaires while in office, insulated from the pain you have to live with. They will even make deals with foreign governments who hate us while getting insider trading information that would get you and I arrested so they can use the system to their privileged benefit. How did a government intended by our forefathers to be of the people, for the people, and by the people mutate into a massive poisonous institution impervious to the law and order that it should abide by? The worst part in all this is that the people, under duress, threat of detainment, and economically under assault simply go about their business as the walls close in on them without questioning it, without taking action, and without realizing their own country is being stolen from them from under their feet. 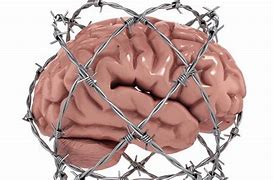 If you bother to question, raise your voice, analyze the falsehoods they have projected, you are told it’s you there is something wrong with. Why can’t you just sit quietly as the clown show proceeds? You conspiracy theorists just need to pipe down or else! Do we have to find some vague law, some trumped up charge, some way of cancelling your voice if you don’t submit to your rulers? Since the beginning of time man has labored under the slavery imposed by psychotic emperors and their captured spoils of war. The feudal kingdoms that looked upon their subjects as serfs who had no chance of bettering themselves, only appeasing their king. Pyramids all over the world built with the deaths of thousands of slaves, now marveled at by tourists. The sacrifices of babies, food, human organs, and women to the sun gods, and all for what? To maintain the illusions that kept the people from seeing how they were being swindled, imprisoned, and managed like a flock of sheep.

Using the system to enrich them as we suffer

The Democrats continuing to overspend in order to make their dirty deals a permanent answer to staying in power despite a public who disapproves of its own demise at their hands, carelessly bungle the responsibility of the government to the people! Out of control inflation, energy shortages, water shortages, failure to prosecute the guilty criminal, and the managed deconstruction of our society. Tell the people that a quarter of a trillion dollar must be spent on government sponsored and coordinated development of microprocessor technology. Sounds impressive and official, when in reality, the private sector can do it better, cheaper, and without causing the consumer to lose more spending power, but when the government sinks its claws into a project, an industry, a plan for the future, leave it to government for cost overruns, deadlines that will not be met, under the table deals that profit the criminal elements who call themselves politicians, appointees, bureaucrats, and planners.

Yet, in the crumbling turf of America’s state sanctioned destruction you are being reassured that there is no recession, there is no Deep State, there is no corruption, there's no DC Swamp, the southern border is secure, your best interests are being considered, or the name of the football team needs to be changed because it offended somebody with an agenda! History must be revised to support their false talking points. Kids in school must be brainwashed rather than prepared for life as intelligent adults so maybe someday they can be the future rock throwers who support abortion and they can burn police cars because they have been dumbed down enough to be the next generation of useful idiots! To all of you who lazily live out your sleep walking existence and believe all the rhetoric blurted out by a media dead set against the truth, you deserve what you get! 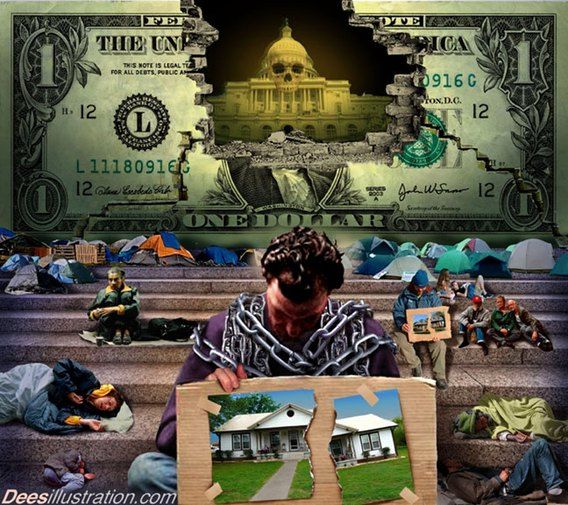 tjdavis thank you for your support.

"Bil Gates has been an evil m.f. right from the beginning. Why would they substitute him. I…"
2 hours ago