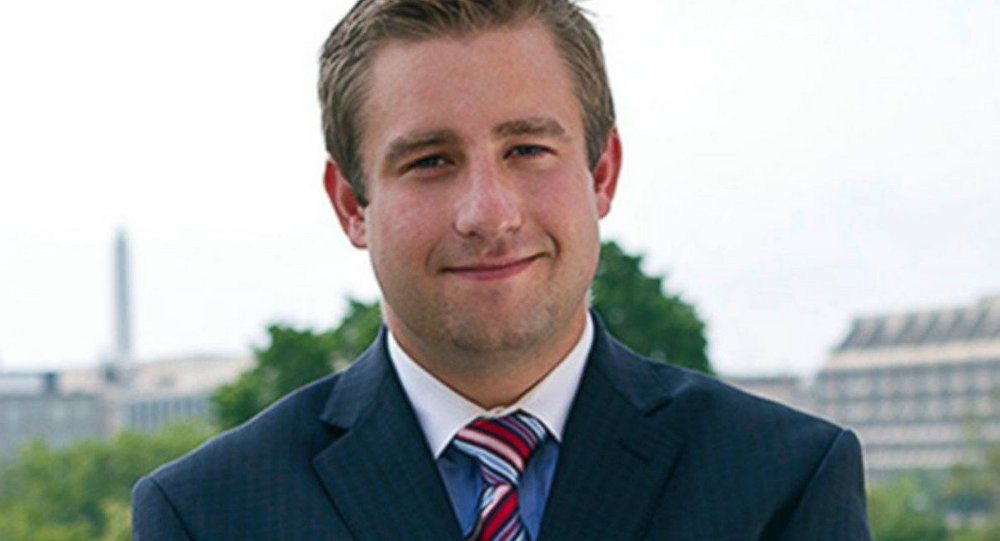 lWikiLeaks founder Julian Assange once again fans the flames of the theory that a 27-year-old Democratic Party staffer was the source of the DNC Leaks and may have been killed for it.

In an interview on FoxNews with Megyn Kelly, WikiLeaks founder Julian Assange was cornered by the news anchor who demanded to know why the whistleblower seems to be so interested in the mysterious murder of Democratic National Committee staffer Seth Rich.

Only 27-years-old, Seth Rich served as the DNC’s Voter Data Director before being fatally shot in the early morning hours of July 10 during a night out in Washington, DC. Local police initially reported that the murder was a robbery that had gone wrong, but the staffer’s watch, smartphone, and wallet were still on his person when authorities examined the crime scene.

So, why was the young up-and-coming political operative murdered in cold blood, shot in the back at point blank range? Could it have been a personal relationship gone awry or was it politically motivated?

Speaking with Megyn Kelly on The Kelly File, Julian Assange named Seth Rich as the "potential" and "alleged" source of the nearly 20,000 emails released by WikiLeaks that exposed a nebulous scheme of cooperation between the DNC, the Hillary campaign, and members of the mainstream media to subvert the electoral chances of Bernie Sanders and to create false narratives about the progressive’s candidacy.

Assange seems all too willing to play into what may ultimately be just a macabre publicity stunt by offering $20,000 for information leading to the arrest of Seth Rich’s killer – 20,000 being nearly the number of emails that were released in the last leak.

The timing of the WikiLeaks release, occurring only two weeks after Seth Rich was slain also has raised suspicions although the coincidence by itself far from proves political oriented foul play.

"We’re very interested in anything that maybe a threat to alleged WikiLeaks sources," said Assange. "We’re not saying that Seth Rich’s death necessarily is connected to our publication. That’s something that has to be established, but if there’s any question about a source of WikiLeaks being threatened then people can be assured that this organization will go after anyone who may have been involved in some kind of attempt to coerce or possibly, in this case, kill a potential source."

Assange went on to explain that WikiLeaks has not released any documents damaging to Donald Trump because they have yet to receive them, but went further to explain that "it is really hard for us to release anything worse than what comes out of Donald Trump’s mouth every second day."

steve commented on tjdavis's blog post Pfizer Creating Mutations
"Here is how we all should respond to these MUDERERS. Steve A RIGHTFULLY BLOODY ANGRY LADY…"
47 minutes ago

steve replied to Less Prone's discussion MRI scans reveal impact of racism and poverty on Black children’s brains
"How long will we allow this insane catering to these fkn primitive negroes. They are without a…"
1 hour ago

NATO and Western countries do not want peace in Ukraine. In fact they are actively and openly talking about soldiers and boots on the ground. Putin just issu...
1 hour ago
0 Comments 0 Favorites

The poor black children grow smaller brains than the white ones because of racism. Believe it, so…See More
6 hours ago
1 Comment 0 Favorites