Bill Rounds on how snail-mail is tracked and data-based.

Careful With a Return Address
by Bill Rounds 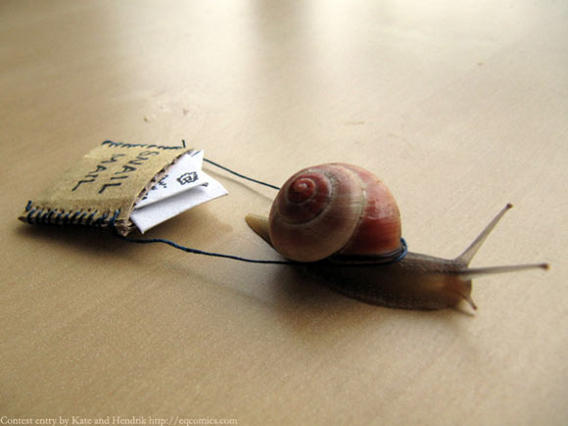 For several years now the United States Postal Service photographs every letter. The photograph and bar codes are most likely used for routing the letters. But knowing both the sender and receiver of correspondence allows inferences to be made. Additionally, this information is in plain view, there is no reasonable expectation of privacy and no warrant is required.

Based upon reliable infromation from a USPS employee it appears the system for photographing letters involves three steps.

First, only the front of the envelope is photograph and a light colored color bar code is sprayed on the back.

Second, the photograph is transmitted to a remote site where non-USPS employees at terminals input the letter’s bar code.

Fourth, while the duration for storage of the photograph is not known it is likely less than a week.