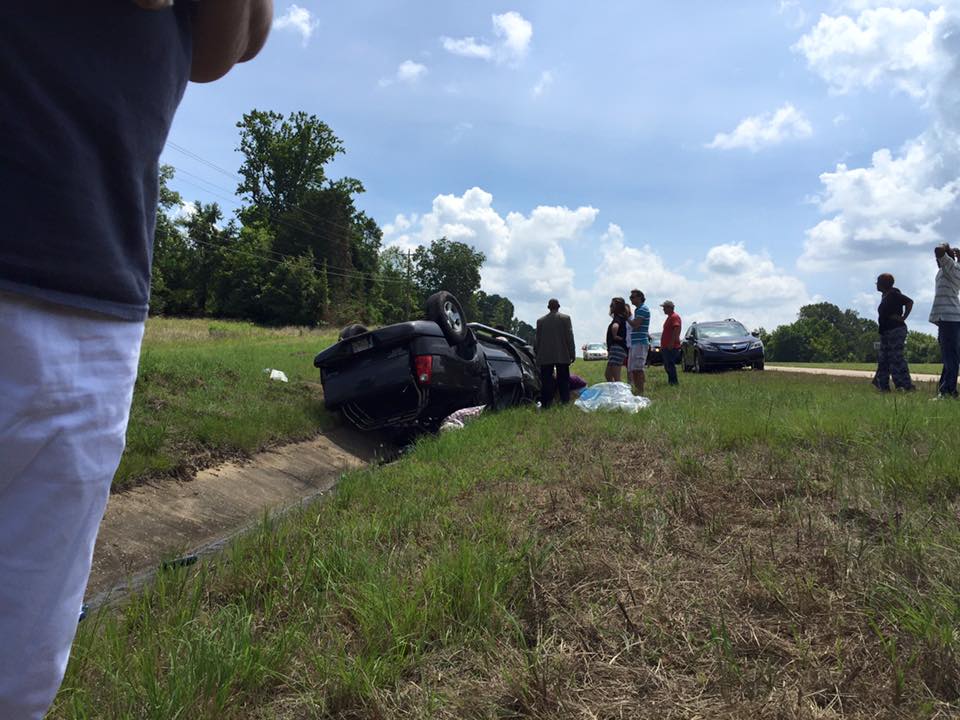 It has been confirmed that Anthony Hervey died in the car wreck.

When I was in Oxford, MS last August, I personally witnessed the vitriol that was directed largely toward Anthony Hervey, who has been physically attacked for his beliefs in the past. I also saw part of the exchange between an irate group of local blacks and HK Edgerton in Birmingham yesterday. I mentioned that in my article earlier. I never thought it would go to the level of stalking someone after they left the event, running them off the road in another state, maybe even killing them.

The Jackson Clarion Ledger has picked up the story:

“A man who has been considered an Oxford fixture for at least the last two decades died in a car accident following a flag rally on Sunday, officials said.

Lafayette County Coroner Rocky Kennedy confirmed that a man killed in a rollover car crash near Oxford was Anthony Hervey, who has been an outspoken member of the Oxford community. in favor of the Confederate flag, for as long as most people can remember. …

An account given by the passenger makes the accident seem rather suspicious.

The MacAlester News-Capital is reporting that a woman named Arlene Barnham had given Hervey a ride to the rally in Birmingham, Alabama. On their way back to Oxford, they were involved in an accident.

Reportedly, Hervey was driving and feared they were being chased. Hervey told Barnham he noticed a silver car speeding to catch up to them, and then it swerved into their passenger side.


Barnham told the News-Capital even when Hervey sped up to get away, the car continued to pursue them. At some point, that’s what she said caused the crash.”

The leftwing likes to wag their finger at us about “hate.” What do you call this?

Note: In the videos below, Anthony Hervey talks about the hate and violence that has been directed at him in the past.