Early reports say the cargo plane had 3 crew members on board, with the Chambers County Sheriff's office saying there were no survivors. The sheriff's office posted an update to its Facebook page saying the plane has been located at the north end of the bay. 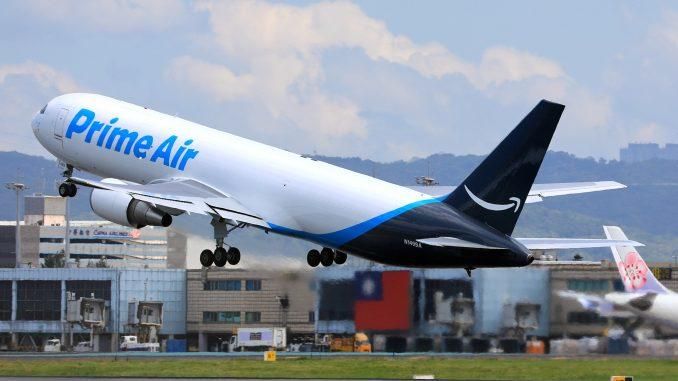 The Federal Aviation Administration also confirmed three people aboard. The plane, identified as Atlas Air Flight 3591, reportedly operating for Amazon Prime Air, was en route to George Bush Intercontinental Airport from Miami when it crashed, according to the FAA. Emergency crews are searching the water, including helicopter rescue.

The company operating the flight, Atlas Air Inc., says it transports items from "precious perishables or heavy construction equipment to arranging passenger charters for celebrities or dignitaries," according to its website. 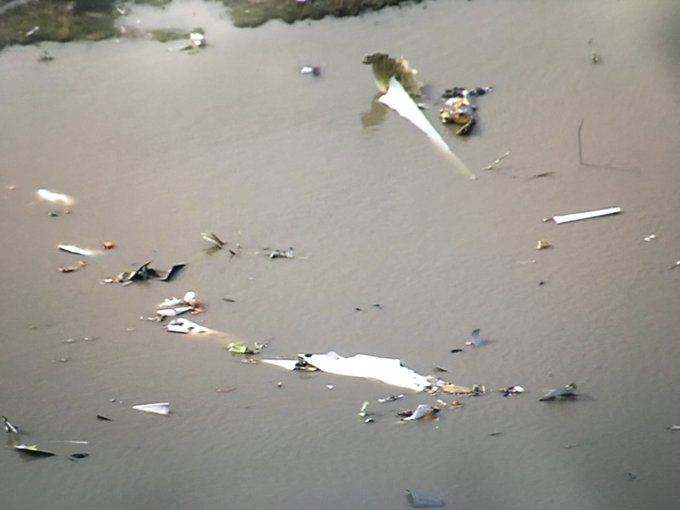 Image of the 767 plane crash in Chambers County, east of Houston. https://bit.ly/2tJ01hj


Below shows the plane's flight path into Houston from Miami before the deadly crash.

According to a local ABC affiliate:

The Federal Aviation Administration issued an Alert Notice (ALNOT) on Atlas Air Flight 3591 after losing radar and radio contact with the Boeing 767 approximately 30 miles southeast of Houston George Bush Intercontinental Airport. The aircraft was flying from Miami to Houston. 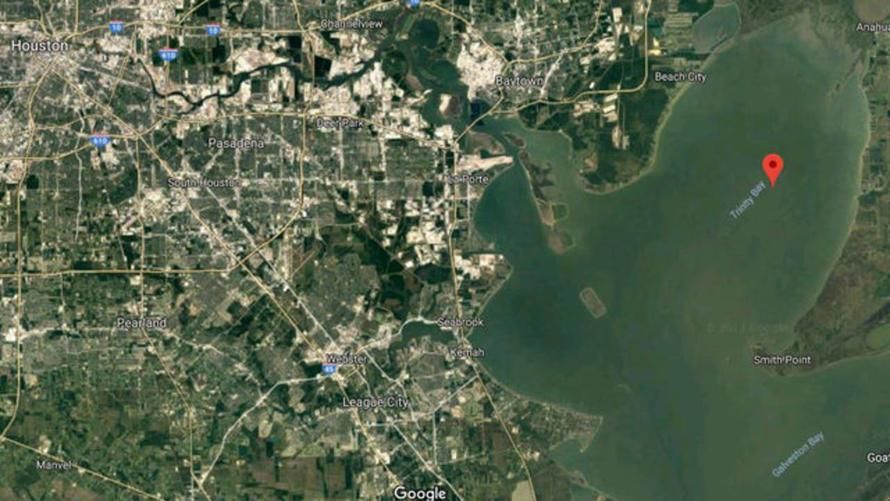 FAA investigators are on their way to the accident site and the National Transportation Safety Board has been notified," said FAA spokesman Lynn Lunsford in a statement. "The NTSB will be in charge of the investigation."

"Been there, in Detroit and Georgia, etc., with huge chunks of ice, and rocks, and full cans of Coke…"
2 hours ago

cheeki kea commented on stormtruther's blog post It’s one hell of a racket.You create a fake crisis regarding so-called “climate change“. You use this “climate emergency” to lock up national parks
"https://www.tvnz.co.nz/one-news/new-zealand/petition-jacinda-ardern-calls-koalas-introduced-nz-austr…"
3 hours ago

cheeki kea commented on stormtruther's blog post It’s one hell of a racket.You create a fake crisis regarding so-called “climate change“. You use this “climate emergency” to lock up national parks
"Petition to Jacinda Ardern calls for koalas to be introduced to NZ as Australia's bushfires…"
3 hours ago

cheeki kea favorited stormtruther's blog post It’s one hell of a racket.You create a fake crisis regarding so-called “climate change“. You use this “climate emergency” to lock up national parks
3 hours ago

"I urge all parents to teach daughters ( and sons ) marital arts A.S.A.P There is No Time To Wait.…"
5 hours ago

"The silver impregnated muslin gauze is known by the trade name of Silverlon. It may require a…"
6 hours ago