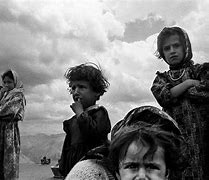 Everyone in self-imposed exile

Hard to find a smile

So far removed from the miracle mile

Once had great hopes

But society is now on the ropes

Becoming harder and harder to cope

An unidentified hominid climbing a slope, An undocumented army across our border

Too many fools with mental disorders

They burn down stores of brick and mortar,

I’m afraid the bubble has burst

The level of corruption is even worse

It seems America has come under a curse

Who will imprison the traitors first?

Justice used to be fairly easy

Even if your hair was too long and greasy

Now there’s no concept of feasibility

So-called leaders with no humility,

Self-imposed exile is only prolonged

By faux artists who can’t even write a song

You may soon be wondering what went wrong, 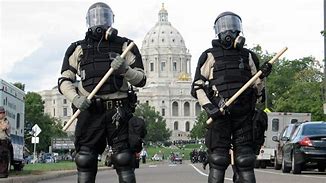 I’ve bent about as far over as I am willing

When our government won’t prevent the killing

The radicalism they’ve been instilling

This is why life has become so unfulfilling. 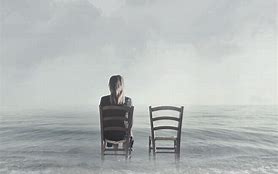