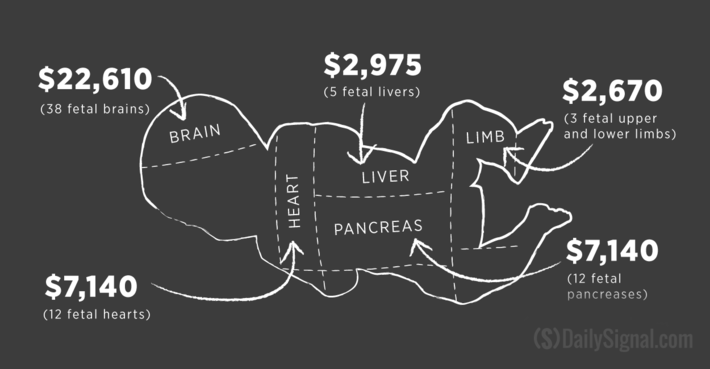 The abortion chain receives about $50 million to $60 million in Title X funds annually, but that could change now that the new rules are being implemented.

Ahahaaa, love it, Burbia! That SOB is liable to jail half of D.C., if he can.

They sure won't, mighty bull!

The presidents a smart man and he knows where all the real courts are . The big evils will not like this .

"The crypto jew Arabs and the Jewish side was the first to go to some reports. WEF borrows from the…"
5 hours ago

"Been seeing reports: And this:"
10 hours ago

"Now we know that a woman can also be a dick. This is the progress they force on us."
13 hours ago

Hear the truth! Go to the website and click on Listen. Listen by clicking where it says ON AIR.See More
16 hours ago
6 Comments 0 Favorites