In 1895, H.G. Wells wrote a ground breaking science fiction novel “The Time Machine” not only was the story way ahead of its generation, but unlike Jules Verne who had created some fantasy novels that had created a stir at the time, Wells was a scientist who saw into the future through the eyes of a visionary futurist with plausible scientific ideas. H. G. Wells writing such novels as “War of the Worlds” has continued to thrill the imaginations of readers to this day and every enactment of his novels have brought successful movies still adored by audiences in the present. Wells may have stumbled upon the realization of one of his novels “The Time Machine” in consideration for that possibility today. 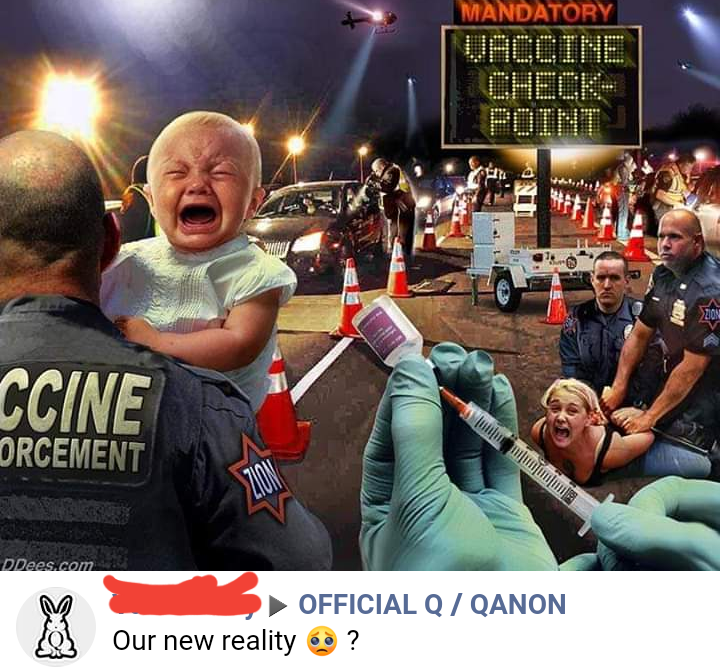 As we know the globalist elites have just about anticipated every possible contingency that could affect their existence. Their stranglehold on humanity, financially, medically, politically, technologically, and logistically is undeniable. We are currently in the clutches of a fake pandemic scare being used to force every man woman and child into taking damaging if not fatal vaccinations for a non-life threatening virus in order to bring about genocide and if not so, to force mankind to become so dependent upon a global government that he might as well be dead! And, yet, the people go about their daily lives afraid to consider the big picture or the consequences to live in cowardly conformity even getting their own children vaxed! So, with a civilization willing to succumb to the unacceptable what else is there but preparing for the afterlife if not the struggle to defeat the forces of evil? 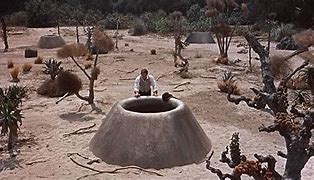 Getting back to H.G. Wells, in his novel “Time Machine” his main character and hero invents a machine capable of selectively moving ahead and backwards in time. After a couple of test runs he becomes intrigued but in his haste he moves too quickly forward and encounters turbulence that upsets his machine and causes him to suffer a unconsciousness. He awakes to find himself in a curious world thousands of years into the future with strange ancient structures, dusty collections of books that have not be touched in, perhaps, centuries, and the discovery of a bizarre culture of surface dwellers who are tended to like sheep by the subterranean existence of creatures who only vaguely resemble men but are cannibals who periodically thin the flock of healthy but ignorant sheep on the surface when they need to feed. Appalled at the lack of curiosity of the sheepish well fed and kept surface masses and even more disturbed by who the underground dwellers are, Wells, his character begins a rebellion against the “Morlocks” as he calls them in order to save the “Eloi” the surface dwellers.

I say to you that either H.G. Wells was prophetic and only using hyperbolism to describe what he already knew to be a global control of elites that were at work, nowhere near as advanced in their planning as they are today, or he foresaw a future where mankind would bring about his own destruction through war, and hence, would bring about a dark post-apocalyptic scenario he created in this monumental story. Either way, H. G. Wells who was the first of the apocalyptic predictor’s of man’s destructive nature created not only an entertaining novel but a grave warning to all humankind to heed. 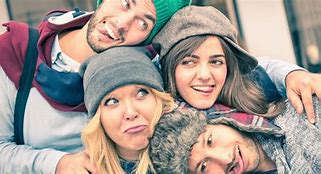 Today we have the Eloi, modern day conformists who refuse to critically think and evaluate the current status of world events that are rapidly leading us to a prison planet type of existence where Agenda 21 has been successfully implemented and a massive draconian move on a global scale has been allowed to take hold! The Eloi, being lobotomized by the media, the medical establishment, and the Deep State government have just about abdicated their responsibility to future generations and their liberty through sheer apathy and complacency. We are no longer being governed but ruled instead, but the fools of the status quo have chosen to remain ignorant and blind, like feral pigs too busy eating the scraps thrown to them to acknowledge the fence being rapidly built around them until they find they are trapped!

Who are the modern day Morlocks? In the late 1980’s Norio Kawakawa a Japanese American did a series of studies that led him to identify Deep Underground Military Bases. Due to his intense investigation into the cattle mutilations and strange UFO sightings in and around the neighboring Jicarilla Indian Reservation. It is here that a local policeman as well as the local tribe themselves have seen UFO’s literally disappear inside of the rock face of the Archuleta Mesa. With investigations into bizarre cattle mutilations by State Trooper Gabe Valdez and observations of strange aerial objects by Physicist and laboratory supply owner Paul Bennewitz, over US Air Force testing grounds at Kirkland Air Base and the Manzano weapons storage facility, Norio Hayakawa began his research and even brought groups of reporters from Japan to meet at the small town of Dulce for conventions concerning the strange underground activities reported by locals. 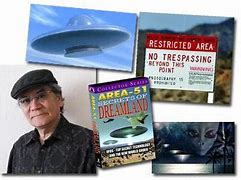 Norio was so disturbed by his findings and convinced of the ominous implications on his last documentary he advised his audience that they, “the powers that be” might be able to take away your freedom but the could not take your soul, and to make peace with God. This was how convinced Norio was that not only did Deep Underground Bases exist, but that there was a megalomaniac plan behind it all that did not bode well for the human race. Those, were the global elites, the Morlocks, who would seek refuge within these massive facilities in the event of a nuclear exchange or even a killer asteroid collision that could wipe out all surface life on the planet! Yet, they, the Morlocks who dwelled underground would survive, but even with the creature comforts of a climate controlled environment, food to last for months, even an artificial sun, all several l stories below ground sooner or later something would have to be done to grow and harvest some type of plentiful food source. Who or what could that food source be? 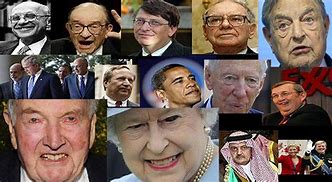 Today, it seems that our world has already been divided into the surface dwellers who have their own manufactured belief system and the underground shadow society of evil control freaks who conduct their affairs in secrecy as they plan for the complete and totalitarian control of all who live on the surface in the light of day, but dangerously kept oblivious to the plans of the Morlocks. “Deep State”, “Establishment”, “the Swamp’, the globalists, all descriptions of the hidden organizations working to control, herd, and corral the cattle, the Eloi, the conformists, who graze on the corn laid upon the ground for them to feed on while the barbed wire fences are being built, the rail cars full of shackles are hidden away, the mass burial containers are being stacked, and the vaccines manufactured and prescribed! "Hey Kea, I completely reject that thought ,these guys are shedding the so called variants caused by…"
47 seconds ago