Defamation with Malice Who Owes Kyle Rittenhaus and Why?

When Kyle Rittenhaus entered Kenosha streets rife with rioters from BLM, ANTIFA, and other hired agitators for the Democrats little did he know that he would become a victim himself even armed with his AR-15. Little do most people know that ANTIFA and BLM have specific tactical training for their people. Everything from reconnaissance and military type movements to how to incite people into supporting violence. They practice it on the streets of Democrat run cities as well as on the campus of many a college in America as they seek to brainwash and recruit young adults into becoming America hating radicals who support the destruction of the US Constitution. 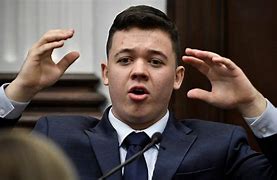 After legally defending himself from a near miss with death at the hands of three ANTIFA thugs and voluntarily surrendering to police, Rittenhaus faced the determined propaganda of the US media and Democrat Party agenda. They were out to defame his character by defining him as a young “White Supremacist” an assassin and an illegal gun owner. The 17-year-old faced life in prison at the very minimum by a prosecutor who was not fazed by the facts, not fazed by the camera footage that proved he was defending himself legally, that Rittenhaus was not there looking for trouble or for an excuse to shoot someone, even though his ANTIFA counterparts were!

From the very beginning it appeared that the lies of the left were going to remove all reason and the due course of justice from the trial when the FBI declared that the drone thermal imaging they possessed of the riot had somehow been lost. Oh really? And just think our fumbling FBI is in charge of its largest investigation in history over the rioting on Capitol Hill on January 6th? Many have suggested that the FBI is so deeply corrupt that they as an agency should be abolished and their job given to the US Marshalls. According to witnesses two FBI agents in disguise were following the thugs who tried to murder Kyle Rittenhaus egging them on to target the AR-15 armed 17-year-old. 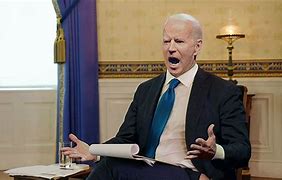 When interviewed on the Tucker Carlson, FOX, show, Rittenhaus calmly stated that President Biden should have followed the proceedings and the facts before publicly stating that Kyle was a “White Supremacist” and that he (Rittenhaus) had been defamed with malice by the Joe the dementia poster boy. Was that an opening legal shot? According to Dan Bongino, former Secret Service Agent and conservative talk radio host, that precise legal terminology was more than accidental, Kyle has probably already spoken to a legal advisor and not only Joe Biden, but a host of leftist news reporters, if you want to call them that, has already committed defamation over their portrayal of Kyle Rittenhaus in all this. What’s more? Can the President be sued legally for defamation of character? Well, one might recall Bill Clinton in the mid 90’s being charged by the courts with defamation of the character of Paula Jones, one of the many women Bill sexually harassed. So, hey, hey, Joe, what are you doing with that defamation coming out of your mouth? 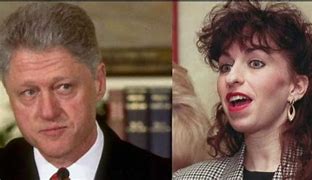 During the Obama term one might recall Laura Ingraham calling upon the biased sold out mainstream media to “Do your job!” While they sat across from her on Capitol Hill practically hissing at her. Today the new narrative is, when it comes to the press, “you have just one job! Get the facts straight!“ Because during the Rittenhaus case they intentionally misrepresented the truth time and time again! Does Kyle have millions to look forward to in damages? Yes, sir! One thing I would advise all the schmucks on CNN, MSNBC, CBS. NBC, ABC, and CNBC who defamed Kyle? Lawyer up! You deserve it! 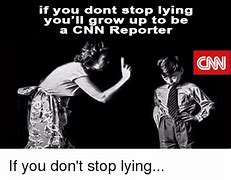 "That lttle bastard! "
9 hours ago

Doc Vega commented on Doc Vega's blog post The Lessons of Pearl Harbor: Have We Learned Yet? Part I
" rlionhearted_3 I have read excerpts from the book and it's a great work. One of the…"
15 hours ago