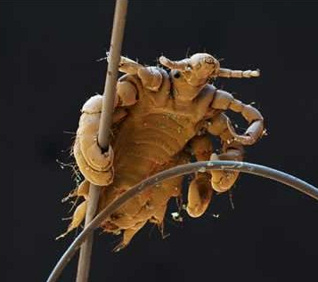 Syphilis, lice, gonorrhea, ringworm, chlamydia, staph, strep, noro and papilloma viruses all are part of the possible fringe benefits when airline passengers next go through a full hands-on pat-down by agents of the federal government's Transportation Security Administration, according to doctors.

WND reported two days ago on alarmed passengers who noted that TSA agents doing the pat-downs that have been described by critics as molestation since they include touching private body parts were not changing gloves between passengers. In fact, some apparently were patting down dozens of passengers or more wearing the same gloves.

But neither the TSA nor federal agencies such as the Centers for Disease Control was willing to comment on the possibilities that infections and other loathsome afflictions could be passed from passenger to passenger.

Now two doctors – and several others – have confirmed that there is the definite possibility that passengers will be able to catch whatever someone in front of them in line was suffering from via the latex gloves TSA workers use.