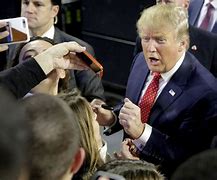 Now that Donald trump has announced his run for the election of the Oval Office again, the lies and deception of the Democrats will begin in earnest like it hasn’t already. They will resort to very form of propaganda and intimidation that their Democrat donors will fund. To add to the confusion and lies will be the cowardly GOP with senators and Congressmen running like cowards from debates fearing the angry protesters of the Democrat Communists. 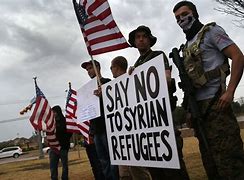 More lies by the media

What are the dangerous agendas? That Trump wants to limit or stop all together the immigration from Muslim governed countries? What’s so dangerous about that? Since thousands of Muslims have been allowed to enter the US practically unchecked and funded with taxpayer dollars there has been an increase in terrorist activities that either go reported or unreported if the mainstream media can find a way to localize the news report and shut it down before it gets national coverage! I will ask these ignorant radicals a question. Why does the United States of America have any obligation at all to accept immigrants, illegal aliens, or foreign nationals anyway? Is this not a sovereign nation or is it anymore? Another dangerous agenda? Wanting to shut down Obamacare? A government plan that is wasteful, expensive, and full of graft. It has been, as most federally funded and originated government programs, an inefficient waste of taxpayer money. Trump has said over and over again that better and more cost effective programs would be developed. All Obamacare was, was a plan to buy more voters! However, we’ll never get the truth out of the mainstream media coverage or the Democrats who will continue to lie, deceive, and misrepresent what the actual truth is, 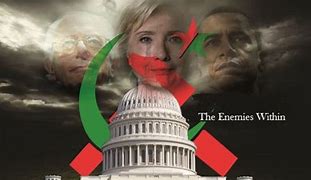 America will not be brought down from our enemies from without, but we will be imploded by the traitors and indoctrinated fools from within. It is happening as we speak. With Speaker of the House, Mitch McConnell refusing to fund the election campaigns of truly conservative Republicans. With the GOP allowing Biden to now populate the courts with record numbers of leftist Democrat judges while the GOP puts up no resistance, we will see more and more unconstitutional acts going unchallenged by the Department of Justice! Even in Texas, eight state Supreme Court justices voted to keep the jurisdiction of the State Attorney General’s Office incapable of prosecuting voter fraud. So, Ken Paxton was rendered powerless to uphold voter law? Why would a state court vote for such a thing? Just more corruption and betrayal from within! 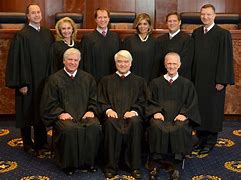 The only thing dangerous about Trump’s agenda is forcing Washington DC to respond to the will of the people and force our Constitutional Republic to function as intended. Instead of the abomination we have now on Capitol Hill. 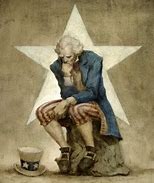 Criticizing an ideology is not the same thing as expressing hatred towards a group of people.  Political Zionism is seeking to ethnically cleanse a land by any means possible: scaring Palestinian families so they flee to other nations, incarcerating Palestinian men for the simple crime of being Palestinian, harassing and damaging children both emotionally and physically (all well-documented), and yes, even killing them.  (BTW the Zionists -I did not say Jews- hate any goy as much as they hate Palestinians and are taking over the world through infiltration.)

The Trump peace plan revived and revitalized the Political Zionist approach to securing Israel’s future.  The plan broadly recognizes Israel’s claims to her territory and boundaries and should be seen as a joint policy along with the Trump administration’s actions regarding the U.S. embassy move to Jerusalem and Israeli recognition of the Golan Heights.  The plan acknowledges the historic and national ties between the Jewish people and the Land of Israel.  The plan further adopts the Israeli legal argument vis-à-vis the territories captured in the 1967 war, according to which Israel may annex (or apply its laws to) any part of Mandatory Palestine.  No wonder they recognized his considerable contributions to Zionism.  Anyone who receives their recognition is suspect. 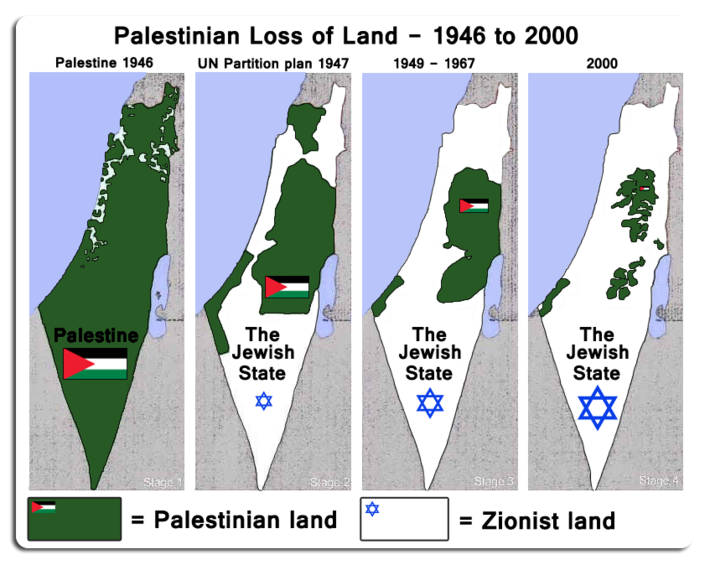 FREEDOMROX in all Trump's embattled time in office all I saw was the positive good he was doing the American people record employment, secured southern border, huge tax break, trying to promote Covid 19 alternatives to the vaccine such as Ivermectin, but the Jew haters here want to continue the Zionism label on anyone who breaths the same air with them. Just like Mark Levin. Listen to what he has to say don't label him as a Zionist.

Less Prone replied to steve's discussion Setting the Record Straight; Stuff You Should Know About Ukraine or Pooty poot says FAFO
"State of the union, in most countries..."
3 hours ago

Less Prone replied to Less Prone's discussion MRI scans reveal impact of racism and poverty on Black children’s brains
"But don't worry, to compensate for the smaller brain the men grow bigger di.cks and the women…"
3 hours ago

Our thoughts on the newly discovered "rule" that prohibits video recording in National Parks, and uploading it to YouTube channels that are monetized.
10 hours ago
0 Comments 1 Favorite

steve replied to Less Prone's discussion MRI scans reveal impact of racism and poverty on Black children’s brains
"How long will we allow this insane catering to these fkn primitive negroes. They are without a…"
22 hours ago