Election 2020 Was Rigged: The Evidence

Election 2020 Was Rigged: The Evidence

Decisive (but not widespread) election fraud occurred on November 3:

Conclusion: The US 2020 election was wildly compromised: it is an egg that can’t be unscrambled.

[1] Dominion’s servers are widely infected with QSnatch malware. As poll-workers (e.g., administrators) log-in, QSnatch steals their credentials. Thus not only can administrators override (with no audit trail) election security in a precinct, so can anyone who steals those credentials (which, given the ubiquity of QSnatch on Dominion servers, happens everywhere). Dominion sends out software patches that continuously (deliberately?) allow QSnatch to beat their patches.

[3] By way of example: Sharpie/Bic switcheroos experienced in Maricopa precincts reflect a wish to generate a large pool of “adjudicated ballots” for administrators, who could drag-and-drop them later to Candidate Biden.

*Pardon bad formatting. Have been tweaking it but I delayed long enough getting this live. I have continued expanding this though November 24. 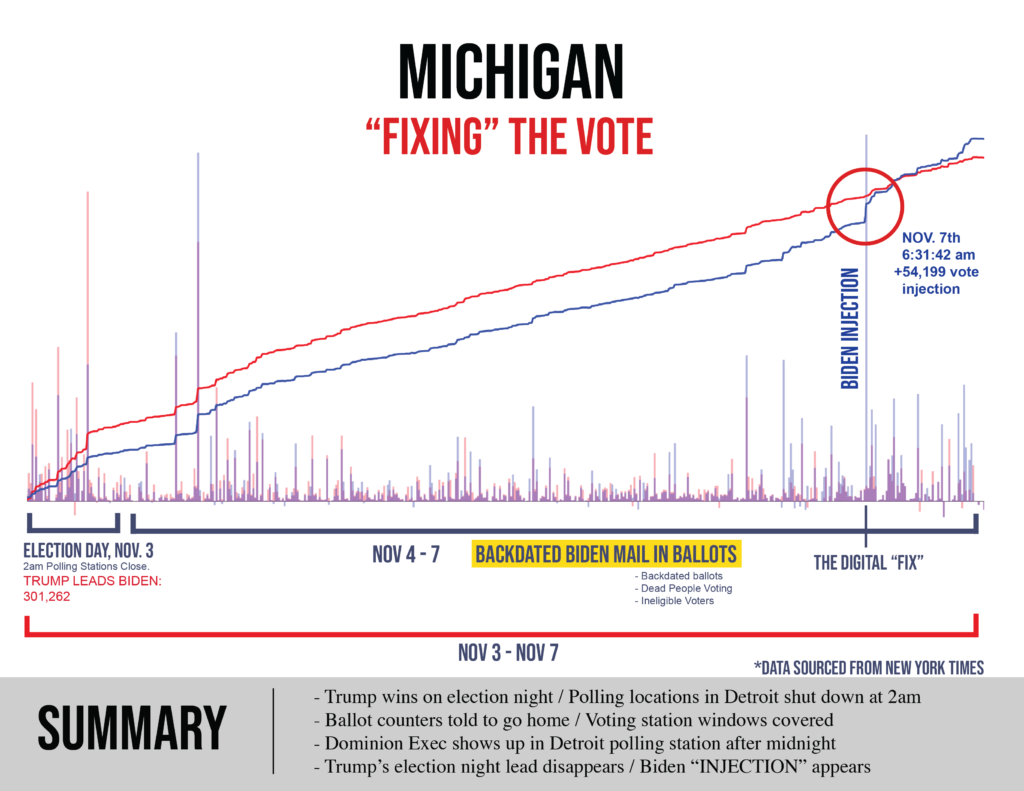 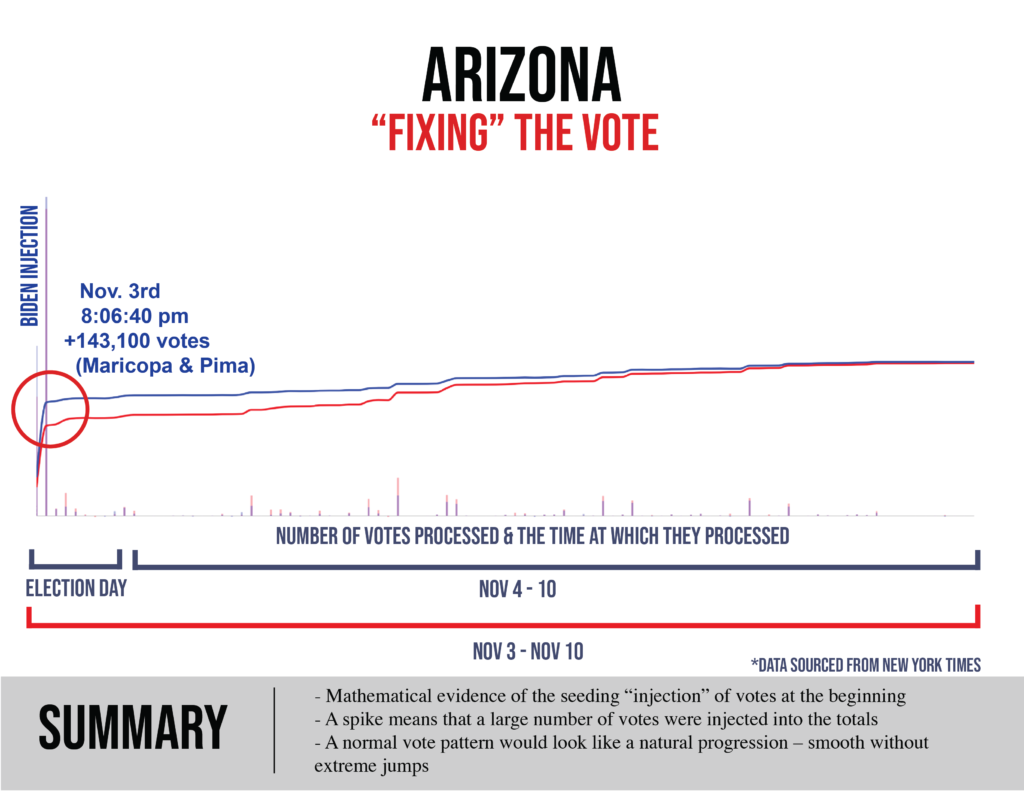 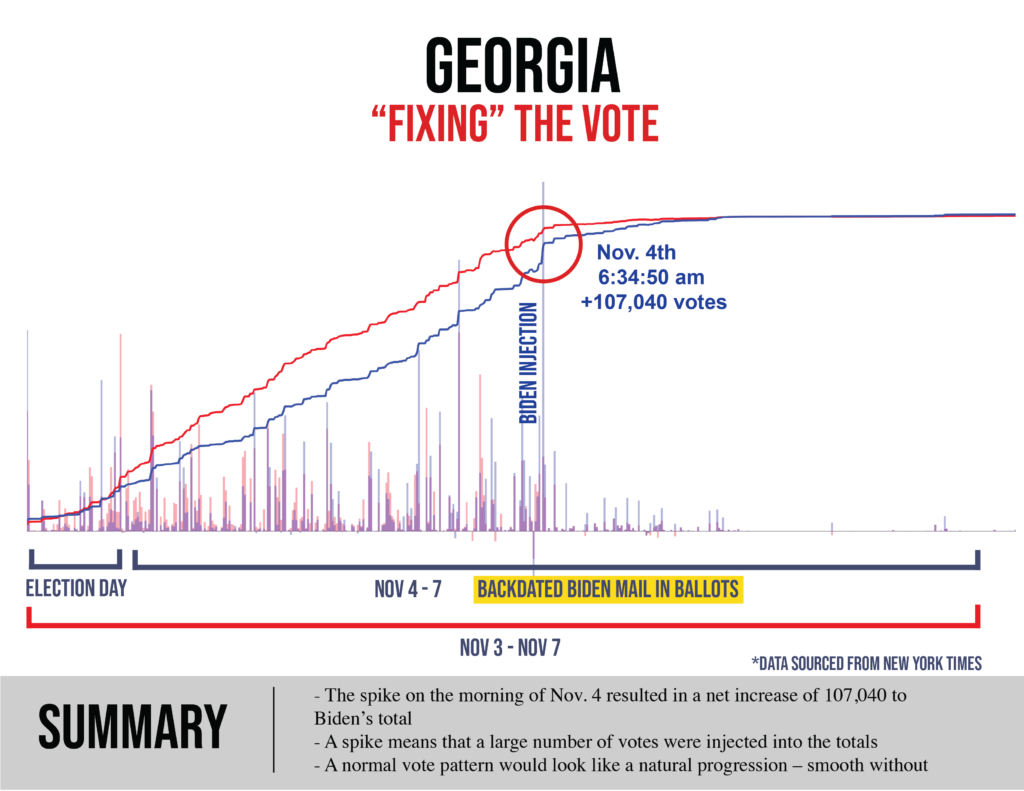 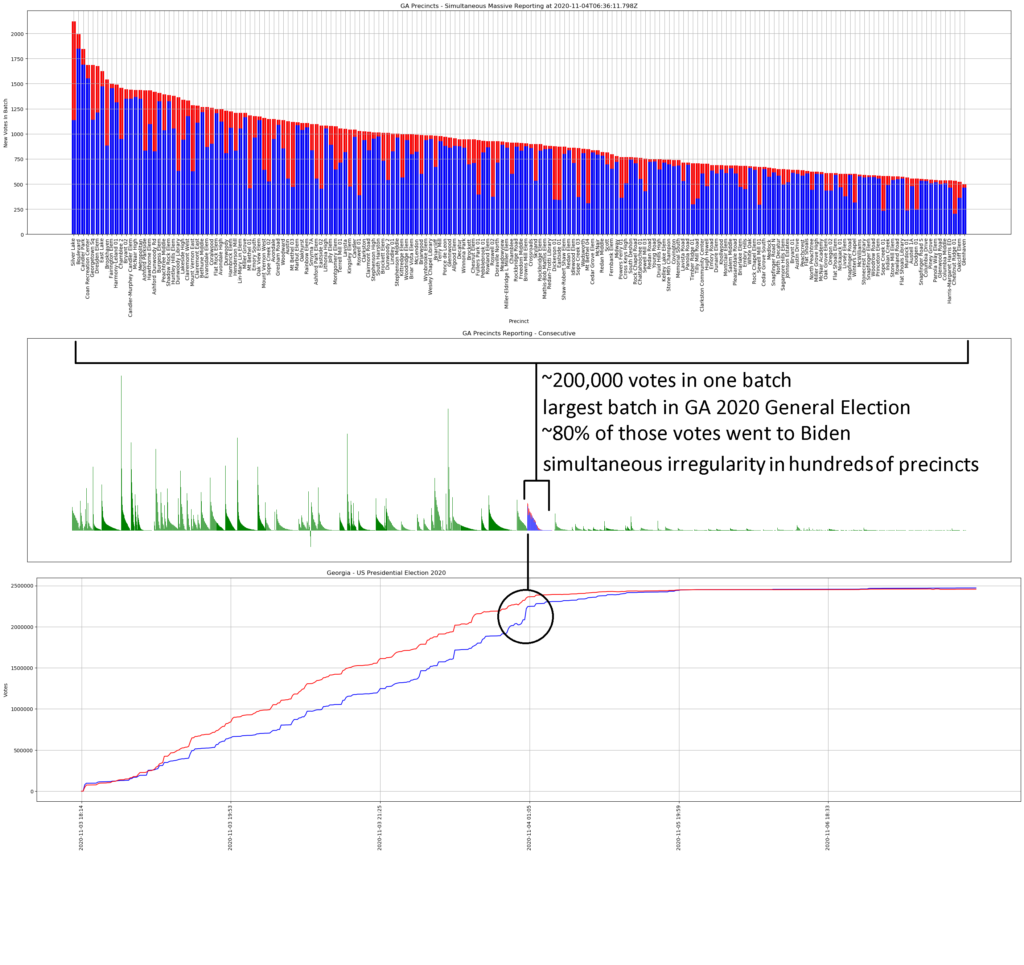 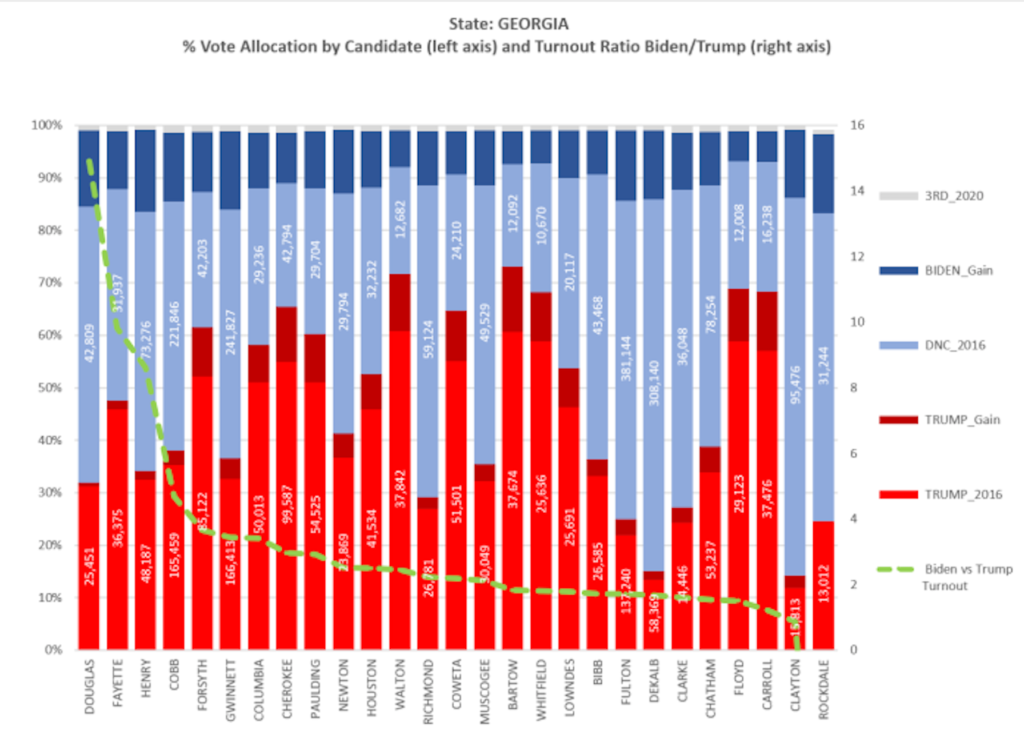 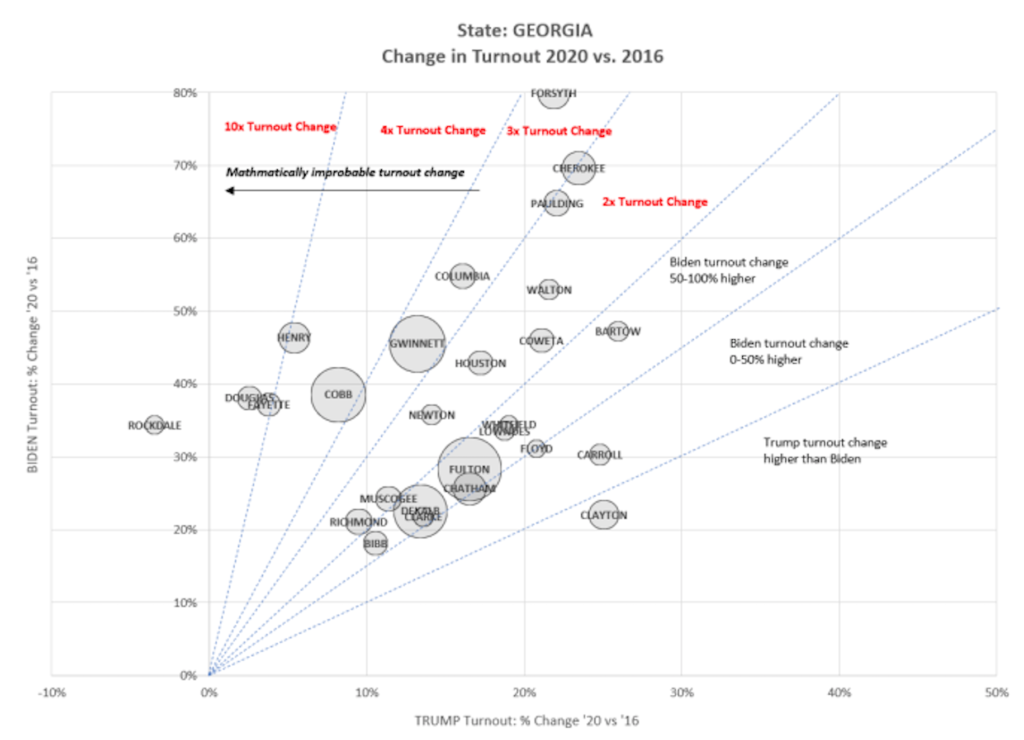 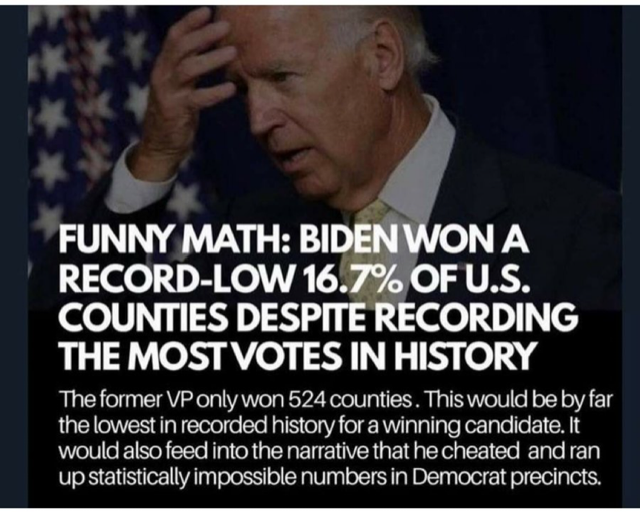 "The lady that took the video, Ines, is a producer for ABC News. I’m pretty sure she knew…"
9 hours ago