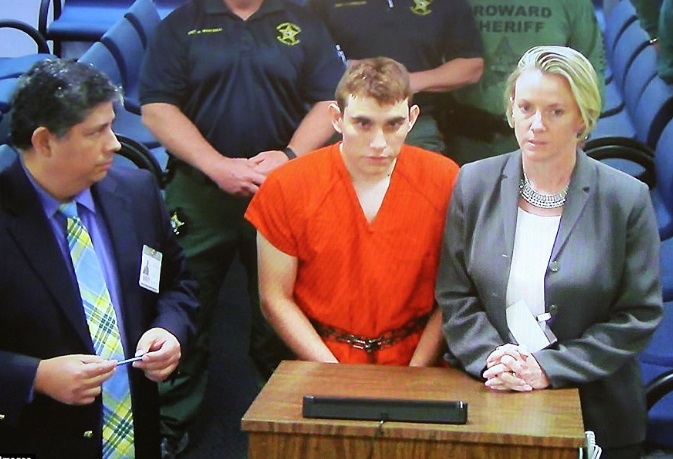 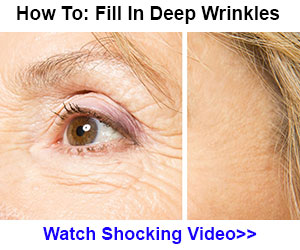 (Natural News) Our founders had many important reasons for enshrining the “right to keep and bear arms” in the first 10 amendments to the Constitution, but the most notable of those was that all persons should have the most effective means of self-defense available to them.

Now, more than 230 years later, a federal judge has reaffirmed what our founders knew centuries ago: It’s foolhardy to rely on the government for protection against those who seek to do us harm.

As reported by The New York Times, that’s not what the judge sought to do, however:

The school district and sheriff’s office in the Florida county that is home to Marjory Stoneman Douglas High School had no constitutional duty to protect the students there during the deadly February massacre, a federal judge has said in a ruling.

The decision was made in a lawsuit filed by 15 students who said they suffered trauma during the Feb. 14 attack in Parkland, Fla. A total of 17 students and staff members lost their lives; 17 others were injured.

According to U.S. District Judge Beth Bloom, even an officer who was stationed at the school specifically to protect kids from the very threat posed by shooter Nikolas Cruz in February 2018 was ‘not obligated’ to act. Meanwhile, a county judge, Patti Englander Henning, ruled “that Scot Peterson, the armed sheriff’s deputy who heard the gunfire but did not run in and try to stop the attack, did have an obligation to confront Mr. Cruz.”

However, and to the point of one intent behind the Second Amendment, historically Bloom’s decision has been the more commonly adopted opinion by courts, especially on the federal level.

“Neither the Constitution, nor state law, impose a general duty upon police officers or other governmental officials to protect individual persons from harm — even when they know the harm will occur,” Darren L. Hutchinson, a professor and associate dean at the University of Florida School of Law, told the Times. “Police can watch someone attack you, refuse to intervene and not violate the Constitution.”

This is a Catch-22 that cannot be allowed to continue

He added that the U.S. Supreme Court has regularly upheld that police only have an obligation to protect those who are “in custody.” (Related: WTH? Federal court rules that Broward cops had NO duty to protect P....)

“Courts have rejected the argument that students are in custody of school officials while they are on campus,” Hutchinson said. “Custody is narrowly confined to situations where a person loses his or her freedom to move freely and seek assistance on their own — such as prisons, jails, or mental institutions.”

Oddly, he said, there are some exceptions to the commonly held legal standard. For instance, he said, students in a crossing zone are in the ‘custody’ of the school crossing guard; if the guard would happen to be distracted by something like a cellphone and a child would get hit and hurt or killed by a car, then he or she would be liable.

Just not when an armed gunman attacks kids in a school that is then locked down — even when the officer who is stationed at the school specifically to protect them refuses to act (which is a violation of his oath and ‘duty to serve and protect’).

What’s even more offensive about this is that by law, no one except police officers is permitted to carry a constitutionally protected firearm onto school premises — a law that federal courts would also uphold as valid.

These kinds of Catch-22 situations with firearms cannot be permitted to continue. Either governments are all-in for protecting citizens at all levels and at all times, or governments need to get out of the way and allow Americans full use of their constitutional right to self-defense.

i agree to that dogitydog , how the fuck them cops going to protect you when they cant protect there own guns.  LOL they been telling all the people to not hand the guns back yet cos they cant look after them very well.

Doc, we are enslaved by consent.

In the words of John Forte, " we are but property."

"Either governments are all-in for protecting citizens at all levels and at all times, or governments need to get out of the way and allow Americans full use of their constitutional right to self-defense"

That sentence is phrased in the form of a choice when it is not a matter of choosing, it is a natural right of mine whether or not the police try to protect me. How is a cop going to protect me with his gun unless he maintains visual contact with me 24/7? Even then there is no guarantee that a bumbling cop won't miss his target and shoot me instead, like the two cops that recently shot each other at the same time while trying to shoot a suspect. I trust my life in my own hands, not in someone else's hands just because he wears a corporate approved outfit and has a shiny badge. Fuck that.

That the subjects which are Protestants may have arms for their defence suitable to their conditions, and as allowed by law:      ~ This is are my ancient right, I meet the criteria and choose to exercise it.

My Godmother lives in Kennesaw, Georgia, local law says that "every head of household residing in the city limits is required to maintain a firearm."

Most police departments are just more armed gangs, but they have a get out of jail free card for almost anything. The courts let them get away with literal murder, and everything else. Psychological tests are used to filter out the higher IQ applicants (there is an inverse relationship between intelligence and violence, in most cases), and to seek out a lack of compassion. This insures cops will follow orders and do things they know are wrong, in the pursuit of more revenue.  I've had interactions throughout my life with law enforcement from municipal to federal level, and only in a very few cases did they do their jobs.

So much for "Protect and Serve", new motto: 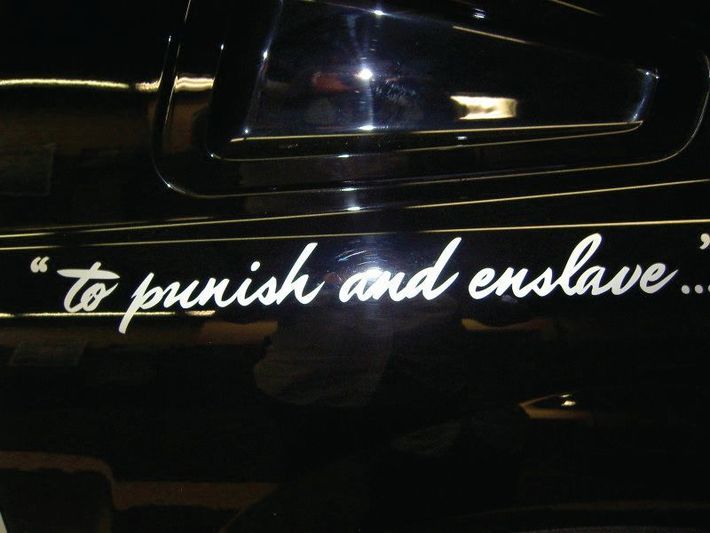 This verdict should prevent any potential gun grab. Also, in court, choice of words are crucial. "To suffer" means to knowingly endure under maritime jurisdiction.