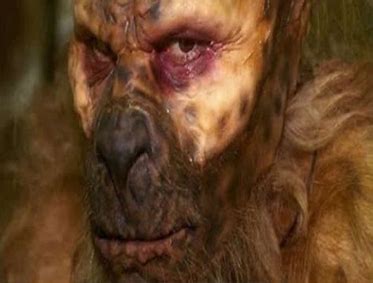 J. Christian Adams, former Civil rights lawyer for the federal Justice Department today called attention to a news article in the Washington Post entitled "Human Hybrid Haunts Washington DC". The announcement that a Chimpanzee embryo was injected with human stem cells was allowed to form and be birthed in a Falk Institute Laboratory here in the states! The creature was allowed to live 19 days before being terminated. We are speaking of the only divulged experiment in merging human DNA and animal genes. 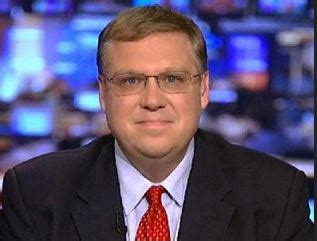 One might recall that the Russians in the late 1940's and early 1950's attempted to merge human DNA with that of a gorilla. A Russian female of the Soviet Army volunteered to have the embryo implanted in her uterus and give birth to the resulting medical procedure. We know this because she kept a diary. Russian scientists also gave her a number of hormone injections intended to enhance the birth. The Soviets were looking to create a super soldier, one with a human ability to take orders, but also with the strength of a gorilla and savagery of an animal. By all intents and purposes the experiment failed. As far as we know. It appears the Russians would not be able to capitalize on a soldier that could tear off a commanding officer's arm and beat him to death with if is that combatant got out of control. 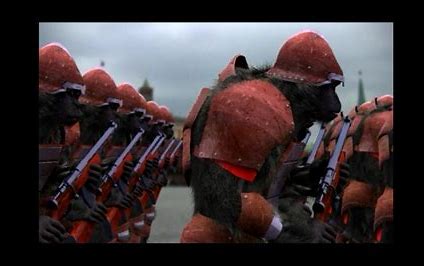 Fast forward to the present and an out of control Chinese biological war laboratory. They have no Judeo Christian moral compass and have no compunction about destroying human lives either. At least the Russians do have some moral barometer based on the church. There is nothing restraining the Chinese from having embarked on this experimentation already for some time and who knows how far along they could be. The Chinese are already subjecting their soldiers to genetic alteration to make them better warriors. Why not chimpanzee human hybrids? A chimp is 4 times stronger than a normal man. Even the most aggressive boxer would not be able to out fight one. A gorilla is 10 times stronger than a typical man. What would stop China as they have no regulations on DNA experimentation? 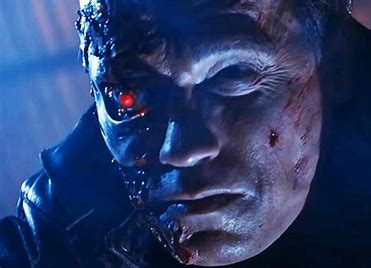 Congress had an opportunity to vote on this mind bending issue. Several Republicans tried to get the passage of a bill that would prohibit such exploitation of the human genome, but Democrats prevailed. How about a half man half dog who will watch TV with you? How about a human cat hybrid that can read the newspaper aloud or laugh at your jokes? Maybe a human Orangutans that can climb your trees and trim them while doing landscaping for you? There is a perverse market for these semi-human servants with just enough intelligence to perform repetitive chores we now relegate to illegal laborers or low income service workers. J. Christian Adams former civil rights lawyer asks the question in all this what rights would a half man half soldier have? What are lawful limits that allow humane considerations for your half human half horse? There are already suspicions that some of these grotesque experiments have been underway for sometime and have even escaped the labs as previously unknown freaks of nature. Remember the cloned sheep that was grown out of a test tube in a US lab around 1998? It was a perfect duplicate of their animal but it died within a short time. It has been more than 20 years since that happened and there were debates about where this kind of dabbling could lead. This perversion could spawn a whole new industry of "Planet of the Apes" type servants. In a Fate Magazine article in the mid 1990's a number of residents in the state of Maine reported that ever since a US Army primate research facility has been built that the number of Sasquatch sightings markedly increased.

Chris of the Family Masters Remember the first Testament before the new Testament was addressed to the Jews, the Biblical Hebrews. It would seem to me that Christians and Jews do have ties.

Comment by Chris of the family Masters on June 3, 2021 at 2:54pm
There is no Judeo Christian anything. It's either Judeo or Christian. Check Scofield.

Chris of the family Masters posted blog posts
26 minutes ago

rlionhearted_3 replied to MAC's discussion EMA, Famines & Farmicide!
" I became life on the family farm in Arizona. It’s true, farmers are being paid to…"
8 hours ago

“From midnight tonight a ring of steel will surround 110 Sydney suburbs across Liverpool, Fairfield…See More
10 hours ago
3 Comments 0 Favorites

"Well, I saw her speech at the UN, quite dramatic! Great acting job! Then watched her at an…"
17 hours ago