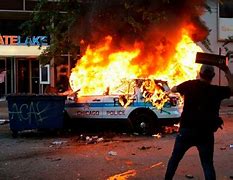 It all began in the summer of 2020. Rioting in many major Blue State cities under Blue State governors where we saw paid agitators burning down store fronts, even minority owned store fronts, cities allowing rioters to destroy police vehicles, brutalize innocent people caught in the cross fire, and denounced the looming presidency of one Donald J. Trump, a man who gave the US peace, secured borders, respect among world leaders, though you wouldn’t know that from the sold out mainstream media, the largest tax break in American history, and more employment for every racial segment of the country, as Democrats fought tooth and nail against prosperity for the people. Under these circumstances you wonder how your government was stolen from you.

Forward to November of 2022 after President Trump with a 600 thousand vote lead, went to bed with the expectation of a race being called in his favor the next morning, when in past elections with this kind of lead over so many states, the race should have been called that evening, but after the delivery of harvested ballots, secret votes being pulled out of hiding filmed on camera after poll workers had been told to go home for the evening, with Dominion voting machines tested and showing programmed vote stealing from the GOP and President Trump, yet even Republican Attorney generals in battle ground states upheld election results that were irregular and needed to be forensically audited, but instead were denied being legally probed for accuracy. Other states such as Wisconsin and Pennsylvania actually changed their voting laws days before the election which was not only unconstitutional by their own state legislature but under federal law, ratification would have been impossible. 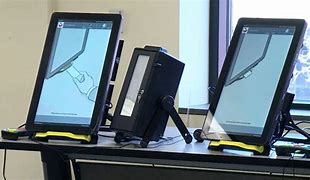 The mainstream media forbid any mention of voter fraud or election fraud in their dialogue. Even Fox news and Newsmax would not allow their announcers to use those words! Under scrutiny by investigators Dominion filed a lawsuit against all parties making legal investigations rather than give up subpoenaed documents that may well have proved that Dominion voting machines had been hacked or there had been internal corruption inside the Democrat leaning company. Next, after Rudi Giuliani, and Sidney Powell found themselves under attack from the very ones suspected of conducting voter fraud, with both threatened to lose their license to practice law as well as facing expensive lawsuits. The good old Soviet method of silencing an opponent without actually murdering them. 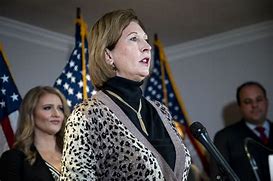 How did the press corps handle an obvious rigged election?

Did any of this get news coverage? Sure, it was covered as frivolous accusations, endangerment of our faith in fair and lawful elections, President Trump should be indicted for inciting the supposed insurrection of January 6th on Capitol Hill, and a news blackout by the mainstream media on the myriad findings of irregularities and illegal suppression of monitoring by poll watchers! Is the system rigged? How many people cared to raise interest, contact their elected officials to find out how this travesty of justice could be allowed in America, and were called “Conspiracy Theorists” if they did bother to raise their voice to question a very questionable election. A bloodless coup was launched, but it didn’t end bloodless as US Air Force veteran Ashli Babbitt was shot and killed during an unprovoked act by a black DC policeman who clearly fired on an unarmed patriot who was not threatening anyone’s life. 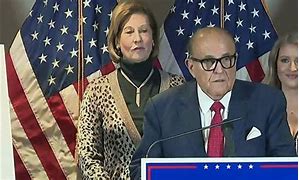 Discrimination alive and well in the US, but not as you have been led to believe

While policeman all over the US were under attack for supposedly murdering black Americans who were all resisting arrest at the time and threatening an officer’s life, a black policeman in Washington DC gets away with killing a white woman in full view of cameras. Was your country and government stolen from you? Think again, and if you do think so, are you a “Conspiracy Theorist” too? 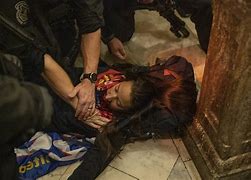 Other countries fight this, but not here, the sheep will graze

The bloodletting went on after the rigged election. More violence against police by black criminals who lobbied the Department of Justice saying that just because they fired upon police it doesn’t mean that police have the right to shoot back! Really? While millions protest the stolen election from President Bolsonaro of Brazil because like Trump, he is a conservative leader, and like Trump his obvious incumbency was cheated, Americans here in the states accepted being lied to, being cheated of election results, and succumbed to the very illegal acts that we thought were only committed by dictators in banana republics, but not here in our beloved Constitutional republic? What comes next America? 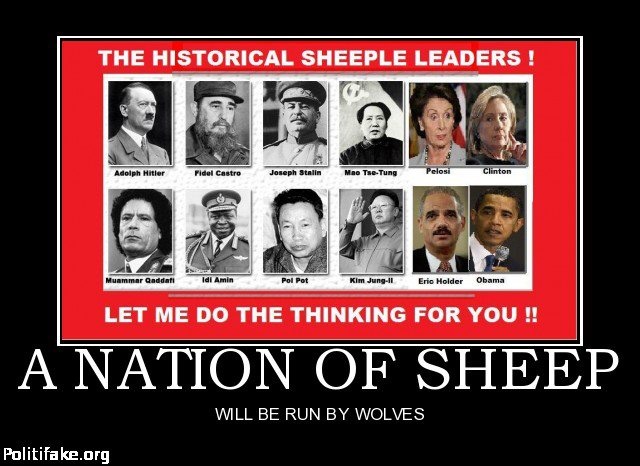 NATO and Western countries do not want peace in Ukraine. In fact they are actively and openly talking about soldiers and boots on the ground. Putin just issu...
10 hours ago
0 Comments 0 Favorites