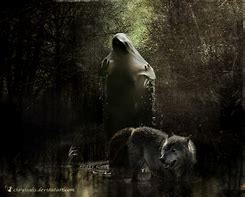 Seems I’m stuck in the mud

A bomb that ended up being a dud

Rinse the day down with some suds

Washed away with the spring floods, 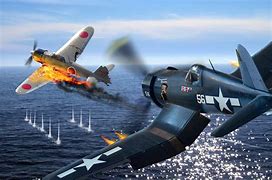 Flying in my shot up plane

Trying to land but it might be in vain

So many lovers aside you have been slain

There’s a fever spreading across the land

Can’t be cured with medicine in hand

Ideological delusion that should be banned

Mankind that flock that has been misled

Critical thinking has been declared dead

Freedom and liberty granted by the bloodshed

Instead they would believe the lies they’ve been fed, 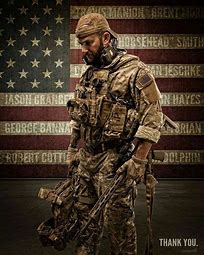 What happened to the home of the brave?

When the masses would submit to being socialist slaves

Our Founding Fathers are turning in their graves

This is exactly what the devil craves, 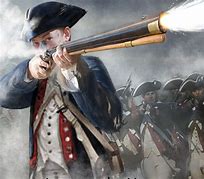 Take me as I am I’ve little left

Betrayal and unfaithfulness the ultimate theft

Planning their trysts oh so deft!

But somewhere behind those forbidding clouds

The very purpose of a savior’s shroud

Humbled by my frailty I finally bowed. 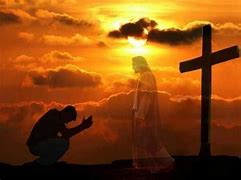 "Don’t know if this is the same thing, should be of interest?"
11 hours ago

Doc Vega commented on tjdavis's blog post The Smart Phones Role In Dumbing Down America
"I know people that should have an umbilcal cord tied o them and their damn cell phone! "
16 hours ago