If Your Government isn’t Doing What it’s Supposed to do Haven’t You wondered Why Yet? 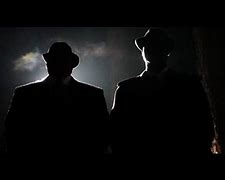 For years now the American people have been exposed to abuses and negligence that they could never have imagined in years prior. Why has the cost of living and income tax become such an issue as to have a grave impact upon their lives, but it’s even worse than that. The lawlessness that has been allowed to happen. Where leftist political officials are allowed to get away with crimes that would put the normal American in jail for years, leftist donor prosecutors allowing violent criminals back out on the streets without even bail. What kind of insanity now rules on the streets of America? How could any representative form of government allow this to happen? 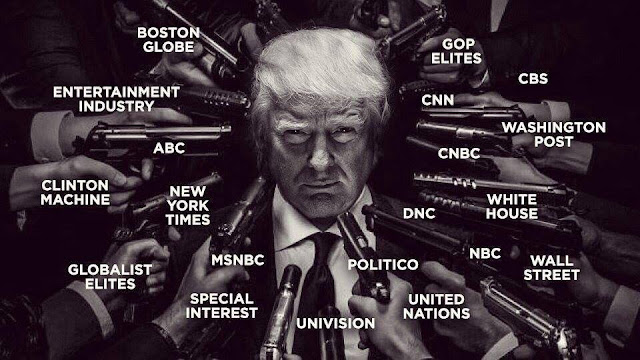 For once we finally got the truth. It has leaked out for several years through the cracks and crevices of those who know but must remain anonymous or hidden from possible retaliation from the dark forces that exist. I used to say “The Powers that be” but that’s a much too merciful description of these murderous architects of the Deep State who can get away with anything they choose to from assassinating an American president to stealing an election. Under their warped stewardship no one who dares to speak out is safe. We thought this kind of ruthlessness only existed in the poor Eastern Bloc countries of the Soviet Union or on the embattled Communist Chinese mainland where even children, brainwashed at school, could turn in their parents for not loving Chairman Mao! Which would result in imprisonment, torture, and even execution. 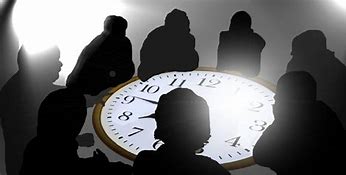 Who really runs the show

But, now via Fox News network and Tucker Carlson, as a former CIA leak source proclaimed, probably gave the most meaningful coverage to the American people in the last 60 years. The fact that a shadow government exists. It out ranks and answers to no one. It is they who make the major policy decisions, not the Executive Office Puppets or the Congressional clowns who stand in front of the cameras and fake actual government elected by the people policy. No, that is all an illusion. The true government that will decide who lives and dies, who will start the next war, who will play the part of the next president, all of these buffoons who out on the one act play we think is the real news, are just going through the motions while the parallel rulers who behind the curtains, pull the strings that make up the events of the real world, are the ones responsible. 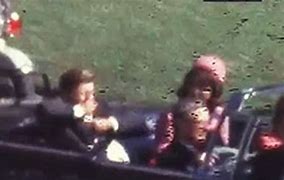 Think of it. John F. Kennedy’s motorcade driving through several layers unknowingly of assassin ambush points until the final opportunity where several shots are fired within a time frame impossible for a single shooter in the poor visibility of an upper floor with more accuracy and in less time than any living human being could possibly attain? The “Lone gunman” theory becoming the “Official” version while in less than a few hours, is assassinated by another “Lone Gunman.” What could be the odds? Yet, this is applying real world logic to an engineered explanation that not only insults the intelligence of the people, but just as Goebbels “Big Lie” if repeated enough time is somehow fantastically accepted by the public.

“It can’t happen here” one of the most famous last words from the lips of those destined to die haunts us to this day, thinking such a nightmarish existence could have befallen America but it did and it has!

Amazingly, the sheep still graze. The lies presented by the major news outlets still permeate the ears of a lobotomized audience home from work awaiting their microwaved dinners, and just too tired to think anymore. So, the shadow government, the Deep State, the ruthless puppet masters behind the curtains go on stealing our privacy, our legal rights, our security as the southern border is overrun, and still the sheep remain unfettered, unmoved, and unconcerned. America, what happened to you? When did the final betrayal render you into the same mold as the nefarious soul crushing banana Republics and iron fisted dictatorships that use fear and intimidation to corral their populations into submission. 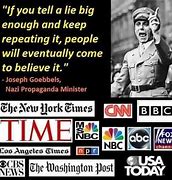 Who are we America?

The lying globalist controlled mainstream media calls those who speak the truth and warn the sleepwalkers “Conspiracy theorists” they vilify the hard hitters who tell it like it is. So what has America become? Is it still a Constitutional Republic or is it a pre-World War II Germany that was taken over by a fascist minority who screamed loud enough and made enough death threats and made enough victimized examples to keep people quiet and afraid to find out the truth as the concentration camps filled and the ovens disintegrated the terrible evidence while lamps were made from human skin, gold was harvested from the dental fillings of the dead, and wigs were processed for retail sale from those who had been murdered. The nature of the nightmare

It’s been said that it just hasn’t gotten bad enough yet for the people who supposedly voted Biden into office, and we know that’s a blatant outright lie, in order for the voters to finally make constructive and sound decisions? I’m afraid that door has been shut for quite some time now. Our invisible government appears to have cut off those options. The unthinkable has happened, and like a thief in the night, we lost our Constitutional Rights, the accountability of government to the people, and our safety from big government tyranny. Now we must accept that there is a massive illusion portraying life on planet earth in a freak show of lies and distortions and if we make too much trouble, too much noise, we might end up run over by a drunk like psychiatrist, John Mack, or falling dead on a sidewalk after a glass of wine while walking our dog down the street like Andrew Breitbart on an uneventful night, or perhaps, dying of what appears to be natural causes because the coroner can’t detect foul play unless he’s told to look for it. For those of us who have awoken, the challenge will be how to solve the nightmare and make it go away. Less Prone commented on cheeki kea's blog post "I Am Taking This Very Seriously": BlackRock's Larry Fink Struggles With Demonized ESG narrative.
"Where did they get the name Blackrock for this company and how does it relate to their values? The…"
7 hours ago

Gail Jones is now a member of 12160 Social Network
9 hours ago
Welcome Them!