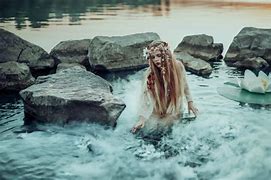 Like a carefully kept secret guarded by latch
As if gold could be created in a large batch
Wouldn't a flawless mistress be a catch?
In comparison to an illusion it would be no match,

For such a prize many a man has been impaled
As if some magical vapor had been inhaled
Your temptress nymph across the sea has sailed
Couldn't have held onto her she just would've bailed, 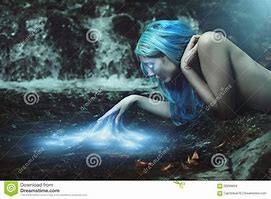 That crystalline, statuesque, princess of the night
That you made an idol of to defend and fight
All the while you were denied the wisdom of sight
Your greed, your lust, your worship, so contrite, 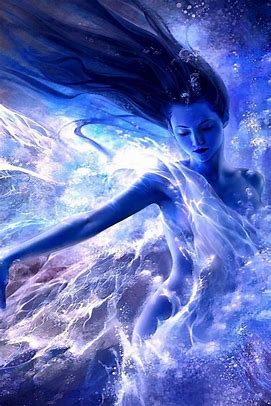 Wrestling in damp sheets you awake in nocturn
Once again in your dreams you were burned
She's too elusive and agile to be discerned
What did you do that this torment be earned?

Cast a chain and a millstone around your neck
Staring down into the ocean from on top of the deck
You were just chasing shadows, what the heck
Maybe you'll find company among the ship wrecks,

Perhaps better than losing yourself over a goddess
Her soul is from the underworld she could care less
Perhaps you will find your final happiness
As you sink into the darkened depths lifeless,

Like the Sirens who summon sailors to their doom
Today's man can't see the heartbreak as it looms
No telepathy with those others now in their tombs
You have awakened from the spell of a magic mushroom. 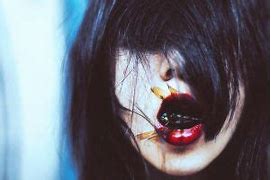 Kenneth Alan Sharber replied to Twilight Zone's discussion BREAKING: Supreme Court Refuses to Review Pennsylvania Election Cases – Alito, Gorsuch and Thomas Dissent
"    I think a Sting operation is continuing. They are reading a bill out loud before they…"
1 hour ago

When one learns of the CDC & Anthony Fauci's history of lies, damn lies & complete…See More
1 hour ago
0 Comments 1 Favorite

"Nuclear winter or a natural cataclysmic event doesn't look that bad after all does it?"
1 hour ago

Chris of the family Masters commented on Larry Flinchpaugh's blog post American Children Ten Times More Likely To Die From Suicide Than COVID
"Nobody dies from COVID. It does not exists...."
2 hours ago

Larry Flinchpaugh commented on Larry Flinchpaugh's blog post Wet your hands with clean, running water (warm or cold)
"I always thought it had to be hot water!"
2 hours ago