In a World That Can’t Save itself 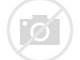 In a World That Can’t Save itself

The noise of the world invading my space

A wall of uselessness that can’t even make a case 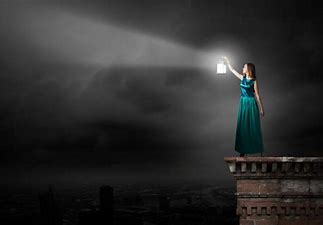 But when it comes to the truth it’s silent

Devoid of reason and redeeming sentiment

Absent of substance or sacrament, 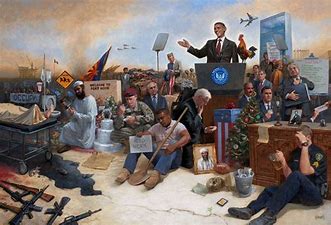 The indoctrination is all around

The lack of satisfaction that can be found

All of the superficial lies that will surround

Just give me asylum from the crazy sounds, 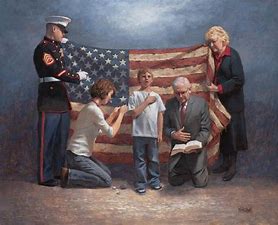 The world invades through a screen door

The false news report at a quarter till four

The victims lying wounded on the floor

A government corrupt and rotten to the core, 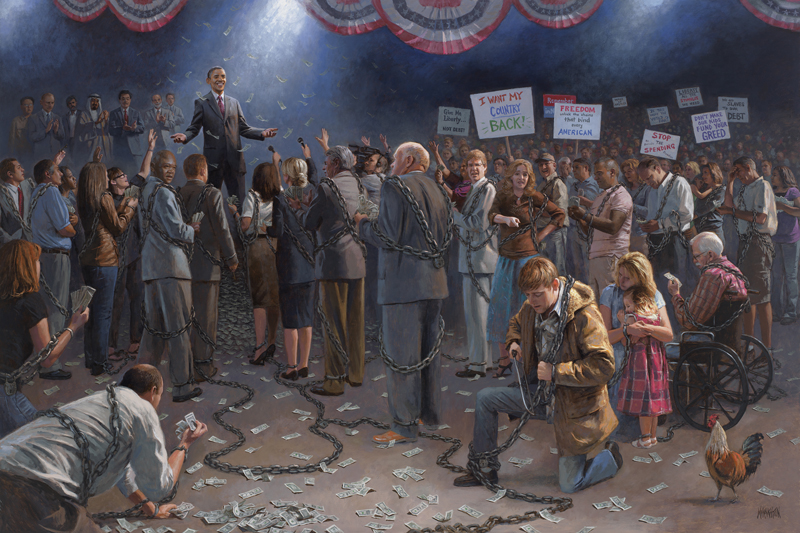 There must be an oasis from the insanity

Asylum from the all-encompassing vanity

Oh how they compensate with faltering humanity

Can’t bring themselves to communicate without profanity,

What happened to ethics and decency?

As murderers are shown leniency

As abortion becomes a method of efficiency

Normality in our society has become depravity,

It came to me in a word, “Numb thyself.”

Existing in the malaise like a magical little elf

Drifting within a world that cannot save itself.