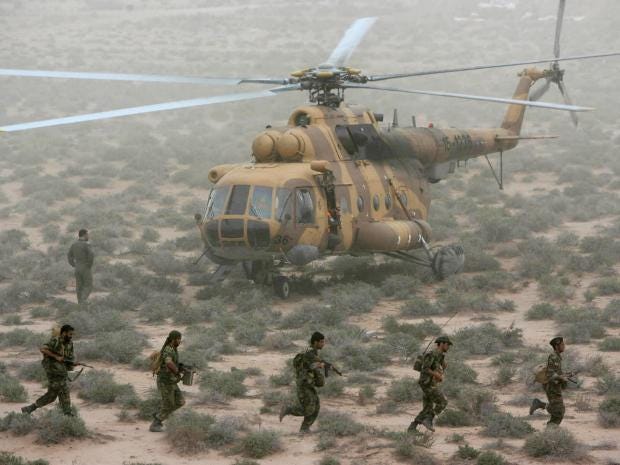 Iran, one of the states targeted by Donald Trump’s Muslim ban, is a country from which the US could learn a lot on the resettlement of refugees, the UN has said.

The Soviet War in Afghanistan displaced six million people to neighbouring Iran and Pakistan in 1979. Almost four decades later, the Tehran government still shelters around one million registered Afghans, and up to two million are thought to also be living in the country - making Iran home to the world’s fourth largest refugee population.

“The leadership demonstrated by the Iranian government has been exemplary in hosting refugees and keeping borders open,” Sivanka Dhanapala, the UN High Commissioner for Refugees in Tehran, said on Wednesday.

“It's a story that's not told often enough.”

Central Scrutinizer left a comment for jittery
"Glad ya made it here Jittery, enjoy the ride!!!"
24 minutes ago

jittery is now a member of 12160 Social Network
41 minutes ago
Welcome Them!