Long History of Secret Experiments on US Servicemen 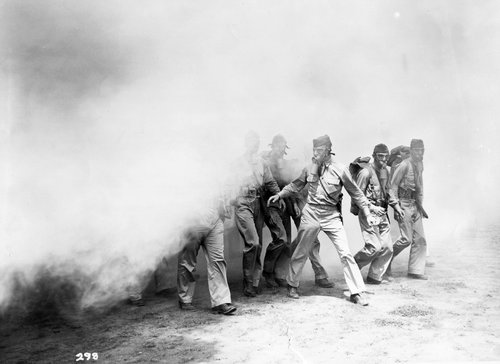 The year is 1942 and America finds itself in a two ocean war with Japan gaining an unbelievable string of victories in the Pacific Islands not to mention the bombing of Pearl Harbor. The US Navy discretely invites groups of servicemen for a voluntary test that will allow them 2 weeks of shore leave to visit family, friends, girlfriends, or wives. Many of the sailors jump on the chance to get home for perhaps the last time or not knowing how long the war will last.

Once they have been inducted into the testing facility and gone through medical exams the volunteers are fitted with gas masks but are only wearing their typical fatigue uniforms. Several men are laced into a space no larger than an elevator, the masks they are wearing are checked for leakage and proper fit. They are instructed to breathe normally but not to remove their mask until ordered to do so. The room is hermetically sealed. The hiss of a gas is heard by the men who are standing at ease as the room fills with some type of aerosol chemical. The men have not been informed of what the nature of the test is or the agent being pumped into the room. By most accounts, 20 minutes seems to have been the allotted time for exposure. 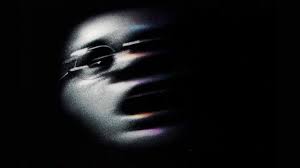 The rooms is then depressurized. The men are told to remove their uniforms and masks and are told to shower. A medical check indicates some skin irritation but nothing serious seems to have occurred. In a short time, the sailors are released and have been given permission for leave. Little thought has entered their minds about what they were exposed to or what health consequences might arise. Many of them will live to survive the war and go on to raise families and return to civilian life, but unexplained ramifications do surface. In the decades to come inexplicable ailments occur.

Wives having miscarriages becomes common among those men who were tested. An array of cancers seem to plague the group of test case participants. Weeks after the original test date some of the tested sailors have reoccurring skin lesions or blisters, but pay little attention to it. Most make a quick trip to the medic for treatment. Yet, with the passage of time increased levels of disease are taking their tragic toll among the men who thought they were volunteering for a relatively harmless testing of protective gear. 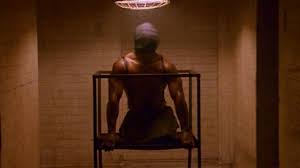 After a veteran’s organization forms and medical records are compared and statistically analyzed, very disturbing results become apparent. Finally it is revealed! The first generation of nerve gas was being tested on the unsuspecting naval personnel. Their mouths and noses may have been protected by the face masks, but not the skin on their bodies. Sadly, even 2nd generation children of the couples where the father was a test participant are discovered to be suffering from a number of medical and mental conditions consistent with contamination!

As a child, my parents often left my brothers and I with an elderly babysitter from an agency. These women were well screened for enjoying interacting with kids and even played chess with myself and a younger brother. Many of these women were from other countries as they had married an American war veteran and had become US citizens. Unlike today’s Democrats and liberals they loved America. One older woman had told me that her husband a World War I veteran, was to that very day in the mid 1960’s having to go to a VA Hospital where pockets of poison gas and damaged tissue were drained from his body after all those years. At the time US infantry had been issued goggles with a type of scrubber or filter that was supposed to have protected them from the deadly “Mustard Gas” but under the active conditions of the battlefield, often the gear shifted and lost its seal allowing a leak to occur. Even small amounts of Mustard Gas could cause terrible consequences. The “Doughboys” probably had little if any screening for such side effects. 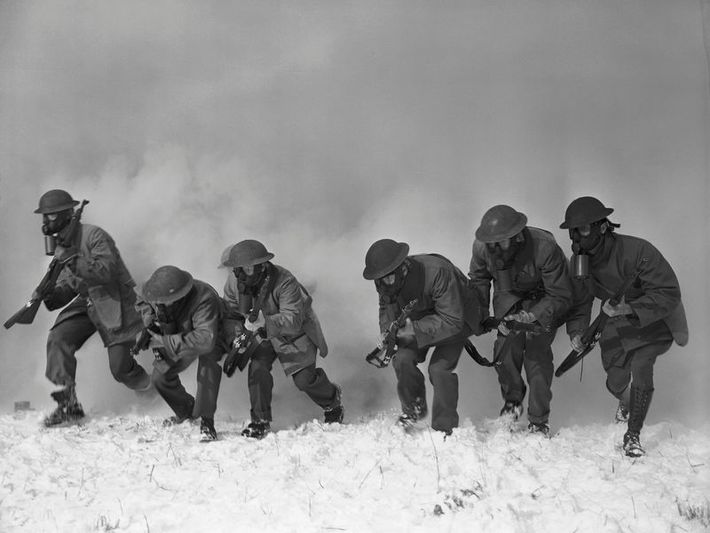 By 1948 a new realm of testing began. This spurred a book entitled “Atomic Soldiers” which chronicled the routine exposure of US infantry to nuclear field tests! Instances where foot soldiers were marched right up to “Ground Zero” shortly after a detonation were tested. US soldiers were ordered to bivouac nearby testing sites where tactical nukes were set off! One soldier reported that the X-Ray light given off was so powerful it penetrated his tent, his poncho, and he could see the bones of his hand as the flash of the blast practically blinded him and his buddies! Supposedly, for the psychological study of combatants under the real life conditions of nuclear battlefields needed to be evaluated, but what about the men who were exposed. 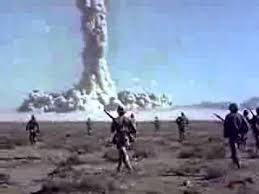 The movie “Jacob’s Ladder” was released in 1990 starring Tim Robbins. The movie was supposedly a designated a sci fi horror and dark fantasy flick but soon aroused suspicion that it was based upon actual hallucinogenic tests that exposed soldiers who were unaware of their participation in the program as they waded into the jungle battlefields of Vietnam! The “Ladder” as the military testing scientists referred to it was for the purpose of incapacitating an enemy using either shell detonated aerosols or even direct injection. Non-lethal in nature, according to the administrators. Just as an anti-personnel shell burst would be deployed the agent would be dumped upon the enemy and even US infantry! LSD was one of a few such chemicals along with the notorious Agent BZ which caused several hallucinations that did not easily subside. Soldiers eventually made public their complaints of headaches and nightmares years later. This type of testing began in the mid-1950’s after it was discovered the North Koreans and Chinese had subjected US POW’s to such interrogation techniques! 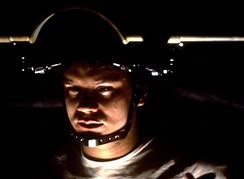 Long before the Beatles ever considered experimenting with LSD the CIA developed an intense interest in the use of the hallucinogen for psychological warfare just as some experiments with violent criminals, even convicted murderers, who did not sympathize with their victims were subjected to the “Acid” trip! Timothy Leary and Chemist, Owsley Stanley, whose forms of LSD became extremely popular in America opened Pandora’s Box of mind alteration along with deaths, brain damage, and a massive social experiment that would affect generations to come. The CIA authorized the massive release of aerial exposure to LSD into San Francisco Bay and even in airport corridors! It appears these capricious rogues within the ranks of the shadow government had little concern for the unwitting civilians and servicemen who did not deserve to be put at such risk! 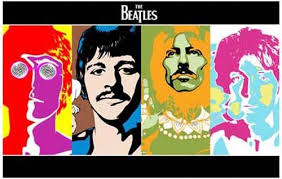 "Can't believe manlet Turdeau hasn't been taken out with the trash yet. "
54 minutes ago