Looking up at The Sky 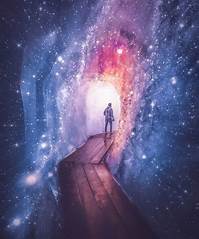 Sometimes I can hear myself talking in my sleep
Other times I'm in way too deep
Was there some secret I was supposed to keep?
Or was it just a somnambulant leap? Falling into another glass of wine
It was meant that way by design
Be careful not to cross that line
A symphony of stars that shine, 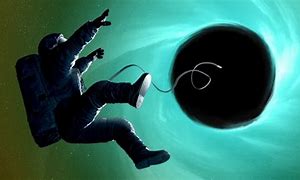 There's a black hole in the middle of the night
Keeping its secrets out of sight
Like an alibis that's air tight
Deep in the mine shaft no rescuers light, 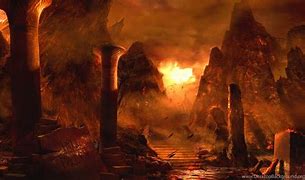 Standing on the perimeter looking down the valley
When the asteroid hits we'll call it hell's alley
Vaporizing everyone you know even Sally
Perhaps I'll take a cruise to the island of Bali, Living in a world of little hope
Thanks to the stupidity and the dope
For too many there's no way to cope
Traitors in office who should be swinging from a rope, 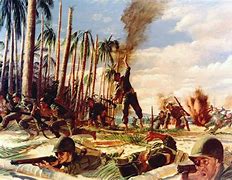 It was upon a battlefield that I fell
It was raining red hot shells
I held onto my rifle in the midst of hell
Would I die only time would tell, Next thing I knew I was looking up at the sky
A soldier glanced at me as he was walking by
Thought for a second I heard God sigh
I wondered if back at home anyone would cry, 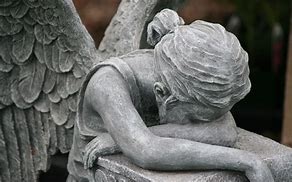 Are you so certain Angels never cry?
Or was it that the life you lived was a lie?
The truth you conveniently denied
The misconceptions upon which you relied,

There's a celestial choir serenading outer space
Dark, cold, and inhospitable without a face
Oh God don't leave me in this place
I don't want to disappear without a trace. 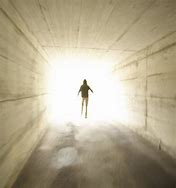 Parrhesia replied to Less Prone's discussion Brazilian Military Stands with Bolsonaro – Is Prepared to Invoke Article 142 to Save the Nation (VIDEO)
"I hope this is true."
8 hours ago

Less Prone left a comment for Gary McCurry
""Welcome to a revolutionary concept in public communication, the truth. Find your own sources,…"
10 hours ago

Gary McCurry is now a member of 12160 Social Network
11 hours ago
Welcome Them!

Parrhesia replied to Parrhesia's discussion Law Enforcement Buying "Anti-Scale" Fencing For Police Stations
"Years ago, when I went to Belfast, the fencing around the police station really made an impression…"
12 hours ago

Less Prone replied to Parrhesia's discussion Law Enforcement Buying "Anti-Scale" Fencing For Police Stations
"The people and the government are becoming two sides of a war."
12 hours ago

"I wonder when they get to transtranstrans and beuoynd. Is she joking or..., really?"
12 hours ago