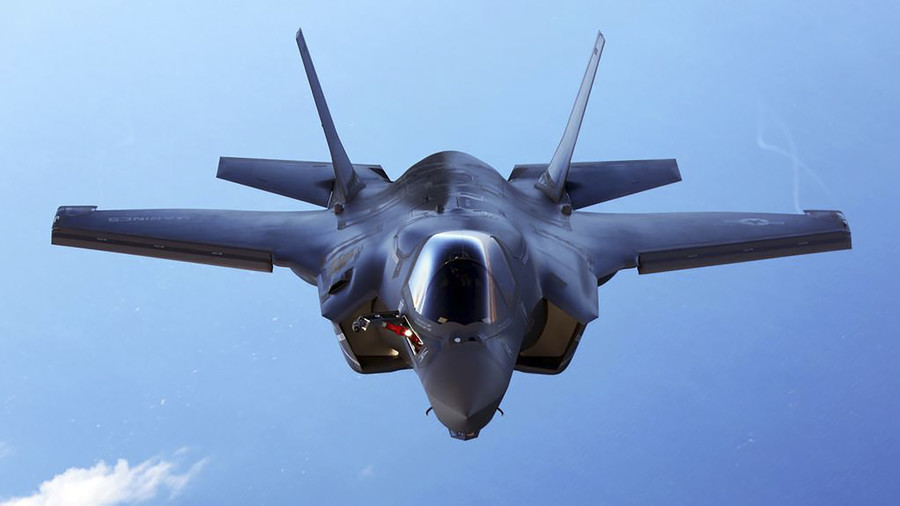 Beaufort County Sheriff’s Office said that the crash occurred around 11:45 am local time, in the Grays Hill area. Emergency crews are responding to the incident.

The pilot “safely ejected” and is being evaluated for injuries, the authorities said. No civilians were hurt.

Beaufort is home to five squadrons of F/A-18 Hornets and one F-35B squadron.

Its a great plane..except if you eject it brakes your neck if you have one, the canon can't fire, the computer system is confused and can't co operate with other planes, its too fat to be stealthy, doesn't manoeuver as well as an f16.....thats off the top of my head

no worries, they knocked down the price from 115 million  to 90 million

The One replied to Parrhesia's discussion Highland Park Illinois Parade Shooter
"When you are Right, are Right…"
8 hours ago

"It is funny seeing them accuse each other of the typical "go to" liberal insults. …"
11 hours ago