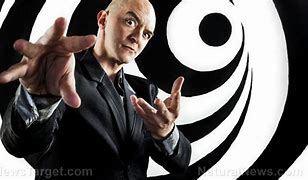 How do you get the mass population to accept the unacceptable, to bow down to tyranny, to be unable to discern a blatant lie from reality? You condition them through several processes. You can terminologize these processes as counter intelligence, indoctrination, propaganda, covert programming, or even subliminal programming. However you want to label it the process is really mass hypnosis. The hypnotized person can be induced into doing things that their waking inhibitions would not allow, and yet they can be convinced they did it under their own free will. Hypnosis bypasses cautionary thinking and allows the subject to submit to an invasion of their inner most thoughts. 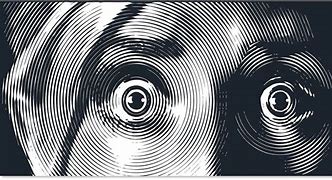 The mainstream media tells people to accept blatant lies as reality. A reporter stands in front of a burning city telling viewers that the ongoing demonstrations are, for the most part, peaceful. They tell you how to think with fake opinion polls designed to influence opinion not sample it as you are told to believe. They tell you which candidate to hate, and not to vote for, and a sad percentage of people succumb to this technique of subverting critical thinking. 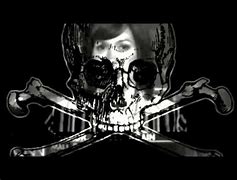 In our public schools whose independent school districts are federally funded with taxpayer dollars indoctrination replaces education. Children are unable to solve simple math, their grammar is incorrect, they are subjected to irrelevant and perverted electives like “An Introduction to the Gay lifestyle”, how to use condoms, to accept transgender conduct, sexual techniques, the revisionism of history if it is taught at all anymore. The individual is institutionally shamed for not accepting the false talking point! Then parents ask why their kids are so clueless and rebellious. When they go to school board meetings furious at the filth their kids are being exposed to, arrogant educators order the FBI to investigate them! The process of disinformation is upheld by iron fisted authority! Falsehoods are reinforced by the institutionalized lie! 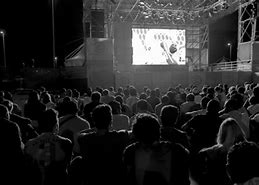 Children are urged to take the highly suspect and proven harmful Covid 19 vaccines with thousands of reported cases of heart inflammation, brain blood clots, nerve damage, and seizures well documented, yet teachers who have no business giving medical advice, threaten the health of the students with it. Once again the power of suggestion and getting people to do things not in their best interests and to take unacceptable risks. 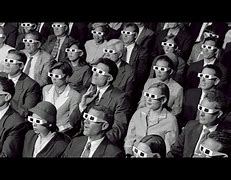 A public willing to accept decline

The Democrat party who specializes in using falsification, character assassination, and intimidation instead of fair and balanced playing field cannot debate and justify their destructive agenda so they must use distraction from objective reasoning. Once again, common sense and rational reasoning are by passed and lies fill the gap. Those who listen to the tactics of the Democrats become willing subjects to higher taxes, over regulation, racism, and the erosion of their Constitutional rights, but instead they are fed the false narratives of a Democrat created utopia of Communist envisioned equality which in history has failed entirely as it becomes only shared poverty, but the schools don’t teach history and Democrats omit these facts from the discussion! The hypnotized masses accept the absence of truth willingly! Since when did the murder of babies become acceptable? They merely transform this perversity into the term “Women’s reproductive rights”, bypassing the ugly truth with a false narrative. What was once science (proven fact) has been reduced to consensus, therefore it doesn’t exist if it is not approved by the group. If you have a group that is being influenced by a hidden agenda then they are no longer operating for the sake of truth but rather implanted beliefs! Children can be influenced into rejecting the truth in the face of outnumbering odds by their indoctrinated classmates. In society the same form of hypnosis persuades corporations to control the lives of their employees by forcing them to adhere to political beliefs that should be personal choices not employer driven mandates! Yet, we are seeing more and more the dictatorial form of enforcing ideology over objective truth! The programming is complete when people have been convinced of the lie or are too intimidated to stand up for their God given right to freedom of choice!

In 2008 mass hypnosis became a completed apparatus as all elements were in place for an unqualified candidate already committing criminal offenses to be foisted upon the public as though he were an exceptional candidate. With the media hiding Obama’s Communist influences, his constitutionally unqualified credentials, and through this smoke screen by the media, the American voter was subverted into the acceptance of an unknown and inexperienced person to occupy the highest office in the land through the blatant aspects of mass hypnosis achieved by means both covert and subliminal. The people were willingly making a bad and dangerous choice for their own country. Only a population mesmerized by the right techniques would allow this travesty to occur.

"Hey thanks for your comments guys. I like to put up links to photos and blogs but when I looked…"
14 hours ago

steve replied to Sandy's discussion Nonbinary teacher boasts on changing students' genders without parents knowing: 'They need protection'
"This evil must be stopped, these fkn perverts are nothing but child predators and should be SHOT ON…"
15 hours ago

"Why is it that those who have the least power, not those who led us to die, are blamed. Many of us…"
20 hours ago

My job, which is a public service, is to protect kids… Sometimes, they need protection from their…See More
22 hours ago
1 Comment 0 Favorites

"The attacker, no details about him. Could it be a mental disorder like Islam? Oh but you can't…"
23 hours ago