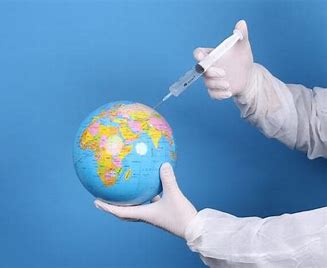 One might recall that only three months ago after creating a nationwide panic over some new plague called a corona virus that the CDC admitted that at that time of the alleged 600 thousand deaths attributed to Covid that only 6% could be directly related to Covid! Further study revealed that most of those reported deaths were actually from other well known ailments such as influenza, diabetes, heart disease, kidney failure, and other natural causes. New findings now find that much fewer than 6% and perhaps all Covid alleged deaths all had an accompanying medical condition that by itself could have been fatal. Of, course let's also remove the car accident fatalities, the gun shot deaths, the construction site accidents, and perhaps there is not one direct Covid related death what so ever. However, we now know that there is another much more ominous factor getting little in the way of news reporting. Ask yourself why authorities put a ban on autopsying Covid victims?

Sandy Rios, Director of Government Affairs for AFR radio, had watched a gruesome film clip of an elderly woman at a nursing home, a Dementia patient, being physically forced to take a vaccination. Literally pinned down so that they could inject her as she cried. If this isn't a Gestapo tactic then what else would you call it? 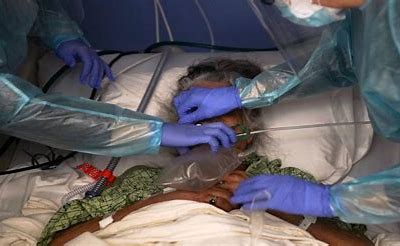 Infected by those vaccinated?

Not only have we lost several well known professional athletes to the Covid vaccine who died days after an injection, but there are now reports of people who have not taken the vax or tested positive for the corona virus who are suffering symptoms from being exposed to those who have been vaccinated. Such distressing conditions as hemorrhages and unexplained bleeding from the skin along with rashes on various parts of the body have been noted. Remember, these were perfectly healthy people who came within close range of those who have been vaccinated. Now the disinformation machine is telling us famous baseball home run king, Hank Aaron, did not die as a result of his Covid vax shot. We have not heard yet about whether the Covid shot was responsible for killing former middle weight boxing champ Marvin Hagler who also died shortly after his vax shot.

According to Sandy Rios on her morning talk show on AFR radio, a man who had taken the Covid 19 vaccination experienced headaches and nausea. When he called in his doctor told him to take 2 Tylenol with water and get some rest. After 2 hours of continued head pain and vomiting the man called in again and received the same instructions. Four hours after the shot the man was dead. I wonder how the authorities will debunk that untimely death. According to experts on virology RNA delivery in order to activate spike proteins so as to block reception of the Covid 19 virus is not only a flawed form of immunity but can be unpredictable over a period of years and have unknowable effects 5 to 10 years down the line. It must be noted that these injections being given are not immunizations based upon using organic substances such as dead or weakened organisms. These are Nano and RNA recombinants that would take years to test if the drug companies were truly concerned about safety.

The man behind the curtain

Doctor Fauci has been linked to funding that he obtained for the Wuhan Laboratory. He working with the Obama administration who in 2015 made millions in contributions to the Wuhan laboratory. Little do many people know that the main concern of the lab's findings were to take viruses that only affected animals and mutate them into pathogens that would attack a human host. Why? Why would any medical facility dedicated to treating people be trying to convert an animal virus into a threat to humans? Of course there always is some twisted and vague explanation. In a heated debate with Senator Rand Paul, Fauci denied everything there is proof that he was involved in! 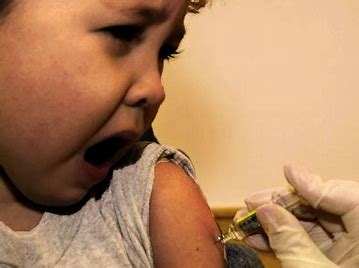 Few people realize that Fauci was head of the medical research that supposedly attempted to stop the AIDS epidemic that afflicted Gay men back in the 1980's. According to accounts of his administrative efforts, Fauci botched the immunizing aspects of the disease and only managed to come up with some drugs that treated symptoms, but failed to eradicate the virus or the transmission of it to sex partners. The drugs he took credit for as being effective treatment generally had serious side effects as well. Let's remember that Fauci claims to have served 7 presidents and makes a federal salary of almost twice what the president is paid and is the most highly paid employee in the federal government! Fauci has not actually treated a human patient in more than 20 years. Is anyone wondering after his bungling advice and contradictory recommendations, what this man is actually doing as an alleged scientific medical advisor? You might want to note as well that even as the CDC drastically downgraded the number of deaths attributed to the corona virus news outlets such as CNN, MSNBC, CBS, ABC, NBC, and MSNBC continued to report the falsified numbers of deaths anyway.

Do people actually want to herded like cattle, have their Constitutional rights stripped away, be quarantined from human contact, and live in fear of their neighbors and countrymen? When governor Greg Abbot finally opened the state of Texas up for business so that bars, restaurants, retail outlets, and general public areas could now be frequented by the public without mandatory masking or proof of vaccination that still some 90% or more of the people continue to wear a mask that gets rapidly infected with bacteria that is rebreathed as well as carbon dioxide buildup that can cause acidosis, a condition that alters the ph of the human bloodstream and reduces the amount of oxygen absorption from the lungs to the heart to fatal levels if not reversed. Still, the sheep hide behind their masks while others make excuses for them wearing their facial protectors, and while others can get very hostile if someone refuses to wear them all together so they can go along and get along like the other cattle. We have a society of willing slaves. Willing to live under draconian oppression and willing to expose themselves to dangerous medical procedures when urged to by their slave masters! 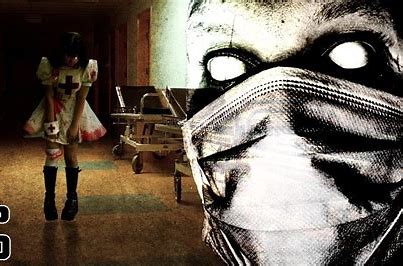 While at the bank I made conversation with a teller there, a hard working middle aged lady, as I waited for her to process some deposits of drive thru customers. I said I could barely understand her from behind her mask and she complained about being forced to wear it until she got off work. She told me after going to her doctor for a routine check up he had mentioned several times that she should get the vax, but she told the man she and her husband had decided not to get the Covid shot. The doctor insisted one last time to the point of being irritated and she repeated what she had told him. He immediately left the examining room. She was informed by her insurer that she now has to find another doctor. That these doctors and specialists are being paid for vaccinating patients seems to be apparent. I congratulated her for resisting! 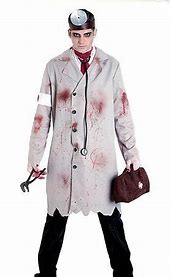