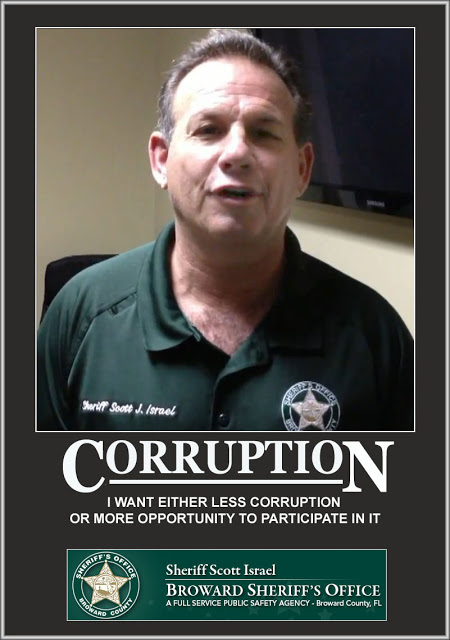 Never before has America been subjected to as much diabolical propaganda over so many social issues before as the left, the Democrats, and the mainstream media attempt to strip away the Constitutional rights our citizens used to take for granted. The concerted effort by a well-funded and traitorous US media has been misrepresenting the events that have led to school shootings for some time. Politicized law enforcement, subversive organizations, and the rhetoric we can continually be forced to listen to each time the powers that be decide to unleash another mass killing to further drive home that guns kill people rather than people kill people remains being purveyed for the consumption of the public.

There are political forces at work adverse to America’s heritage and freedoms who want to reduce this nation to a third world equivalent resplendent with the compromising of rights that we as Americas have been guaranteed by our founding fathers but loathed by our leftist countrymen who hate everything our nation stands for. From judges who legislate from the bench simply to oppose President Trump to factions within our government who would allow our children to be murdered if it serves our agenda then attacking our conservative activists in Town Hall meetings, this is the face of the enemy whose means to an end mean death to all who oppose them!

Using such time tested rhetorical narratives as, “they would allow our babies to be murdered at school just for the sake of their 2nd Amendment!” While allowing a million unborn babies a year to be aborted all the way to full term while sending pregnant patients to clinics that can’t even meet health code standards so as to even risk the lives of the mothers is the typical deadly hypocrisy of the left and its advocates for a perverse transformation of American society! Pushing for gun free zones while over 90% of mass shootings have been committed at gun free zones as this is where the terrorists, the cowards, and the murderous assassins will go to use bloodshed as a way of forcing our society to exist according to their hidden agendas and insane pattern of thinking!

Let’s unravel the lies that have prevented a clear and uncluttered presentation of the true events that led up to the shooting of 17 teenagers in a troubled high school subjected to the whim of a federal government under Barack Obama gone insane over leftist directives! A place where human life becomes a currency that can be spent over the ulterior motives of a movement committed to compromising American values and safety using false pretense! The left has become so evil and fixated on their mission that they will even get the children of a high school that has just suffered a mass shooting to do their bidding for them by manipulating those shell shocked kids into being their own spokespersons willing to demonstrate for gun restrictions unaware that those who are using them are the very factions guilty of setting up the conditions that were ripe for another deadly shooting with the sacrificial lambs being the very teenagers whose friends are now unwittingly soliciting a new disaster for!

Under a social justice initiative fabricated by former Attorney General, Eric Holder, under the aegis that the seeming disproportionate numbers of violent crimes, gun incidents, and drug related offenses minority teens were being unfairly penalized for while white students were somehow less affected, the PROMISE program was erected. By bribing school districts for millions in federal grant finding if the schools would drastically cut down the numbers of arrests, expulsions, and juvenile detention the federal government would award millions of tax payer dollars to school districts that allowed those teenagers breaking the law to go unpunished, look the other way, and to get away with acts of felony crime were they of adult age. As a result the many high schools refusing to prosecute minority teenagers for dealing drugs, fighting, attacking teachers, sexually harassing girls, carrying firearms to school, and robbery were allowed to go free unreported so that the school district could be awarded millions from the PROMISE program, Holder’s insane brain child!

Under the guise of this lawlessness teenagers ran amuck at the very high school that Nicholas Cruz would stalk and begin his shooting spree upon! Ignored by the FBI and Broward County Sheriffs after 49 incidents of death threats, harassment, making publicly known threats to commit a mass shooting at his school, and showing photos of himself brandishing a weapon on the Facebook social media site! Local authorities and Sheriff Israel did nothing to respond to the looming tragedy that Nicholas Cruz made repeated threats to deliver upon the student body from threatening his former girlfriend’s new beau to predicting his own evil actions against the lives of classmates, neither the FBI nor the local sheriffs did nothing to intervene. They chose money and politics over the life of the students!

Among those factions that Broward County Sheriff Israel palled around with and showed favor over while refusing the same support to the scene of the 17 murdered High school youths Nezar Hamze, a leader in the Hamas-related Council on American-Islamic Relations (CAIR) buddied up to the Broward County sheriff.. He is also a Deputy Sheriff in the Broward Sheriff’s Office (BSO), in Broward County, Florida. This background has given him the opportunity to exploit his position in law enforcement to assist his Islamist friends in their desire for weapons training. This month, he did so at a Tampa Bay, Florida mosque that partners with designated terrorist organizations.

Nezar Hamze is the CEO and Regional Operations Director for the Florida chapter of CAIR or CAIR-Florida. In July 2014, CAIR-Florida co-sponsored a pro-Hamas rally in Downtown Miami, where rally goers shouted, “We are Hamas” and “Let’s go Hamas.” Following the rally, the event organizer, Sofian Abdelaziz Zakkout, wrote, “Thank God, every day we conquer the American Jews like our conquests over the Jews of Israel!” In August 2014, CAIR-Florida Executive Director Hassan Shibly wrote, “Israel and its supporters are enemies of God…”

Bribery, negligence, showing support to terrorist linked factions! These are the priorities of local law enforcement and the FBI who did nothing while a tragedy was brewing and clearly imminent! The Broward County high school in question, the scene of a preventable mass murder was an affluent area, and no doubt parents wanted to discourage a police presence at their precious high profile campus, but in doing so doomed their own children for the sake of appearances and political correctness! For the sake of a leftist agenda innocent teenagers were sacrificed for the cause of rescinding the 2nd Amendment under false pretenses however much bloodshed it takes to achieve their goal of disarming US citizens! Under this concocted scheme as the shots rang out from inside the high school walls and the blood of teens stained the floors, Broward County Deputies took up positions outside the building without engaging the shooter! According to eye witness testimony they waited until the last shot was fired. Local police were angered at the actions of Sheriff Israel’s Deputies who allowed a tragedy to become even worse!

Not to worry, here comes the rescue.. 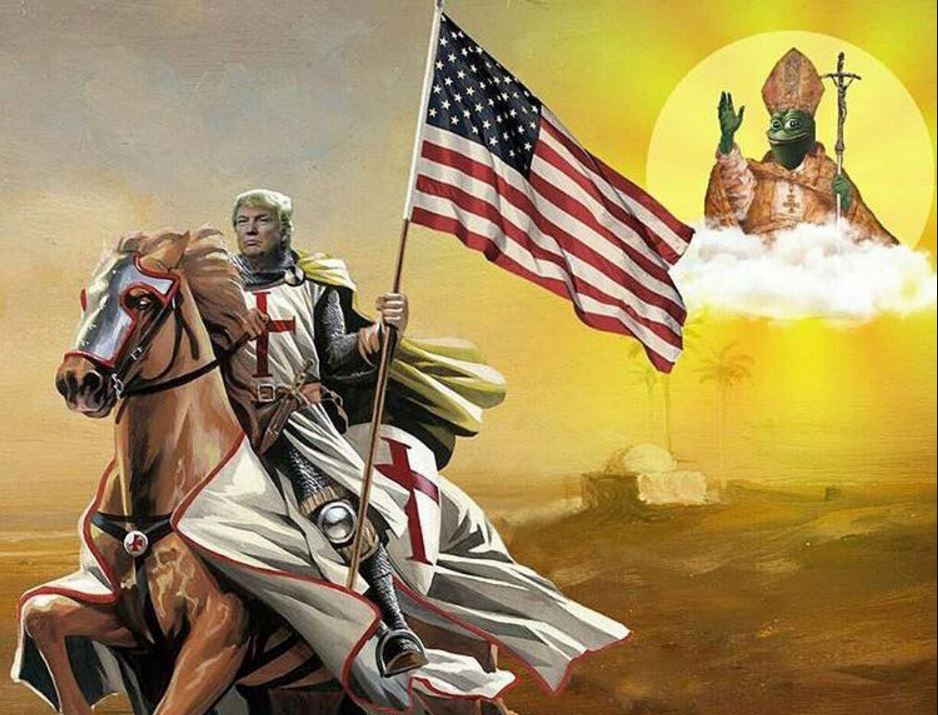 Has a Proven Record of quelling violence in downtown New York City..

We are Legion and Growing ...

steve commented on steve's blog post VAXX KILLS 3 DOCTORS - COVERUP OR ELABORATE DEEP STATE PSY-OP?
"Hey Kea,  Speaking of not letting these murderers get away with their killing for profit…"
8 hours ago