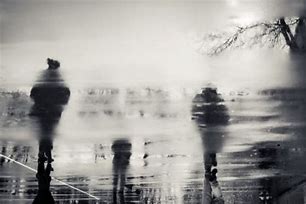 Deep in the gravity well this time

What in the dream world will I find?

Remembering when you were mine

The very reason I’m in decline, 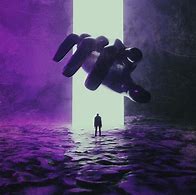 A blackness far from the entrance of the mine

So far underground by design

Descent into this murky trench of which I’m consigned

From beneath here can’t see the star shine, 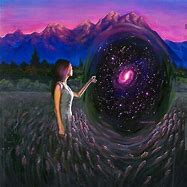 The beings of light have all withdrawn

In this void that exists in the wee hours before dawn

All my expectations seem to be gone

I’ve been twisted by the evil spawn, 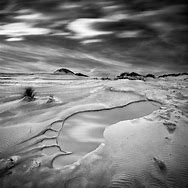 Taking my mind down into another dimension

Far from the outside world’s intervention

This is no immaculate conception 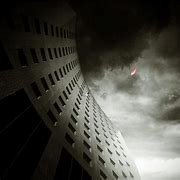 I descend further in this diving bell

Gazing into a world under a mystical spell

Yet, when I awake there will be no one to tell

Vague impressions from the nocturne where I fell, 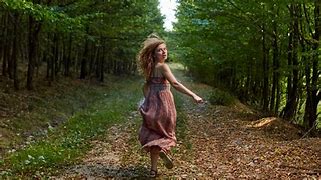 Sanctuary from the waking world for me

Collecting myself in the midst of the debris

The dust and rubble from which they flee

Only in your mind can you be free, They’ve made the world into a horrific paradise

Death is lurking at the roll of the dice

Every waking minute your mind is being spliced

Your nightly exodus from the human sacrifice.