#3 Trump wants YUO to pay for this "wall" because he failed to close a deal.

#4 Trump Now blames the democrats for no funding for his "wall" because he again FAILED as a leader and can't get shit done.

#5 Trump says on National Television He will take the reigns AND HE will be responsible for Shutting Down The Government.

#6 Trump Now shuts down the Government because he's a lousy negotiator and hold Americans Hostage and says it's the Democrats fault.

I am an independent I have rational thinking and critical thinking I don't follow anyone I'm not a lemming Following a group isn't thinking for yourself it's being told what to think and what to say.

This is what happens when you follow someone you FAIL 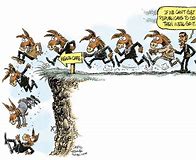 Bernie Sanders is not a Democrat he is a independent. meaning independent thinking and actions.

Now only the delusional would blame democrats for what Trump Himself has done. I laid it out step by step 1 by 1 what and how all this took place. and to blame someone else for what Trump has done is off the chart stupid.

LEAVE COMMENTS TO SOMEONE WHO GIVES A SHIT

I'm not the complaint department this is NOT my doing I've heard enough stupid shit lately,

I'm only pointing out the Obvious

And I want to take this time to THANK president Trump and his people for Not making America great again, but for FUCKING MY COUNTRY UP !!

over a petty pet project.  GET READY!  you did it ! 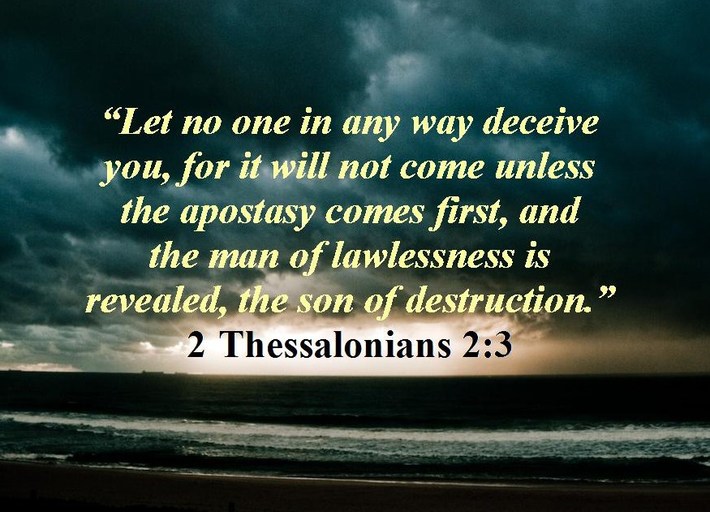 jim MIA since this... one may say he gives up easily...good luck with real life

Sorry I made my comment personal Jim, you are welcome here . I do tire of the same posting  perspectives I could see on CNN every day, yet no excuse

Personally I wouldnt bother with jim, his brain is still caught in the left right paradigm. As if we though mexico would write a check out to the US treasury jeeze, CNN misses another Npc this afternoon.

And yet still you are completely wrong. I don't care who pays for the wall. I've never liked Trump. If you don't understand that every single politician ever has made campaign promises that are nothing but bullshit you really are ignorant. Trump doesn't need your hatred for telling lies any more than every other politician that has ever existed but you obviously don't get it. What politicians do is relevant but what they say is utterly irrelevant.

Keep loving the globalist propaganda and telling others THEY are brainwashed. It's quite a comedy show you are putting on.

I figured someone would say its the democrats fault. Did the democrats make you a promise on mexico paying for a wall. See this is the truth and still you would rather be lied to. Trump is right about one thing. He can shoot one of his loyal followers in the middle of 5th ave. And people would still follow him. This is classic brain washing and the act of being a lemming. I laid it out exactly how all this took place yet you still side with trump. Incredible. Yet you still believe that somehow taking americans hostage and to have a garage sale to make ends meet and allowing people to go hungry lose their homes cars and utilities is the right thing to do all for a wall.  But I decided if someone stupid enough to stand by trump while he lies to you me and the world I said I wouldn't waste my time with narrow mindednes

There's no hope in even trying to teach people right from wrong. This mindset is exactly why thousands of folks are hurting. Its just plain. Stupidity that standing with my head held high I can say none of this damage to my country is my doing. So in closing pat yourself on the back for a division of this country and making America Not Great Again but a living hell for thousands. Well done.                   I always will have hope  I hope more people will see thing for what they really are and to not be so dependent for someone to tell them to worship their leader. Hitler did this and now trump doing it. You would fall off a cliff like a good follower and Trump knows you would for him. Well I had hope for 12160 but I see it's lack of good judgement is to over bearing for my. Injoy what you and all trump lovers alike are doing for your fellow Americans. Congratulations I'm off this site. By the way make damn sure you tell everyone what you did back I g this shutdown and blaming like trump everyone else except for your own actions. So long Lemmings

Funny how you think it's all Trumps fault when it is the democrats who won't negotiate at all at this time. So not only do I dare blame the democrats I double down on it. Plus this happens all the time, not like Trump started the first ever government shutdown. Trump has been a weak president but all non-deep state actors in the presidency are weakened by the idiotic rabid badgers of the senate and the congress. This is why Carter was really the best president in my lifetime, because he was an outsider and therefore nothing much got done.

The republicans will never help him either because they carry the same anti-American globalist agenda that the left does.

Us paying for the wall is much better than us paying for a single penny of the Pentagons terrorism budget or Israels racism budget, or excessive uses of the commerce clause, or the funding of ISIS, or the illegal spying on the American people,... well, I could go on but really don't need to for anyone who pays any attention to anything.

And the illegals catapulted back over the wall would pay for the wall anyway by not sucking more of our money out of our pockets and not filling our polling places with illegal votes.

Pulling all the pot smokers out of prison to make room for the landlords and employers that commit felonies by aiding and abetting illegals would be wonderful too but first the wall.

Illegals are invaders, not migrants. Talk to some real migrants sometime and you'll find out very quickly that nobody hates illegal aliens more than they do.

Bernie is just like Hillary Clinton if she'd eaten a bunch of acid. He really has no right to an opinion on anything.

A new report shows that a switch to electric cars could wreak havoc on the environment. Because, all of that power has to come from somewhere ya know! Resear...
48 minutes ago
0 Comments 0 Favorites