On the Isle of Doom 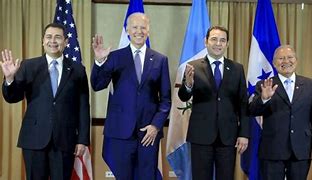 These aren't the people with whom you can co-exist
If you don't comply with their insanity you're on a list
A place where boys become girls who never kissed
On the Isle of Doom you're lost in the mist, 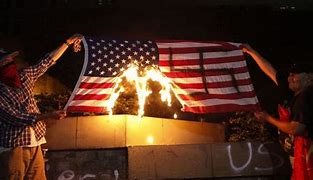 They will collapse the economy that much is true
Printing their Monopoly money within full view
They don't give a damn about what happens to you
On the Isle of Doom no process of law is due, 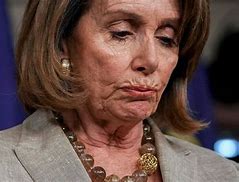 Using the official stamp of government
The fall of our nation will become a tournament
On the Isle of Doom you'll be told it's all heaven sent
They lie through their teeth much to your detriment, 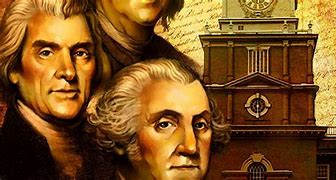 It's all counterproductive here on the Isle of Doom
It think this is evident and safe to assume
Our founding fathers are rolling in their tombs
The President's son passed out on crack fumes, 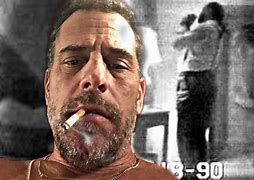 It's a criminal enterprise this Isle of Doom
You could get more truth from the man in the moon
They want millions of illegal alien voters very soon
Here decent law abiding citizens are the buffoons, 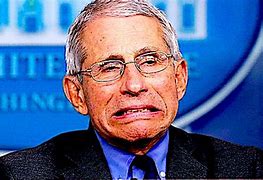 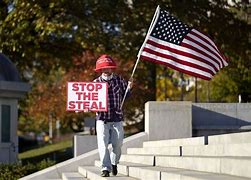 They stole an election with massive voter fraud
But on the Isle of Doom the media never found that odd
Innocent people are now political prisoners with only a nod
These Satanists who rule us devoid of God, I'm a stranger in a strange land on the Isle of Doom
In my own country disaster looms
Where enemy planes fly overhead leaving sonic booms
Then there is the orchestrated violence by paid goons, The corrupt politicians all making their deals
And my fellow countrymen all asleep at the wheel
Little do they know their fate has been sealed
On the Isle of Doom mass graves are in open fields, 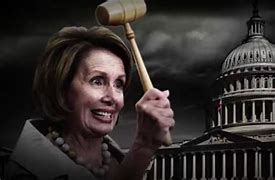 Starvation and famine are in their plans
But of the responsibility they'll wipe their hands
They couldn't care less about the people's demands
The Isle of Doom once great now a grain of shifting sand. 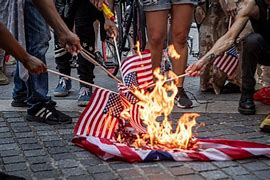 "A scumbag remains a scumbag even if boiled in oil."
19 hours ago

"Pedocracy has taken over. Prepare the nooses."
19 hours ago