Questioning The Flag - Civil or WAR

The End of the “Re-Flagging” Controversy

I apparently startled a great many people with the “news” that the “Stars and Stripes” war flag is not our flag—not at this time, and not at any time since 1814:

Mark 'From Michigan' Koernke and Don 'Yankee D' Boettcher of Liberty Tree Radio / The Micro Effect were talking about the Civilian Flag / Battle Standard flag, 'The Scarlet Letter', the removal and destruction of older books and symbolism - on Monday 8's 10AM show - Timecode: 27.00

@Jan Ohara, they have been doing that for years at universities and libraries. Older books have been removed and destroyed in the style of Orwell's 'Ministry Of Truth'.

You cannot erase history by taking down statues and flags. What is next on the agenda. Burning the Civil War history books?

Ultimately, it makes no difference if it's true or not, if those that wish to defend America and liberty from 'enemies, foreign and domestic' adopt a symbol, it takes on the meaning they attribute to it.

Much as the enemy has done with the gold fringed flag.

Look at how triggered the PTB, their minions and the useless idiots have got over the symbol of a cartoon frog. 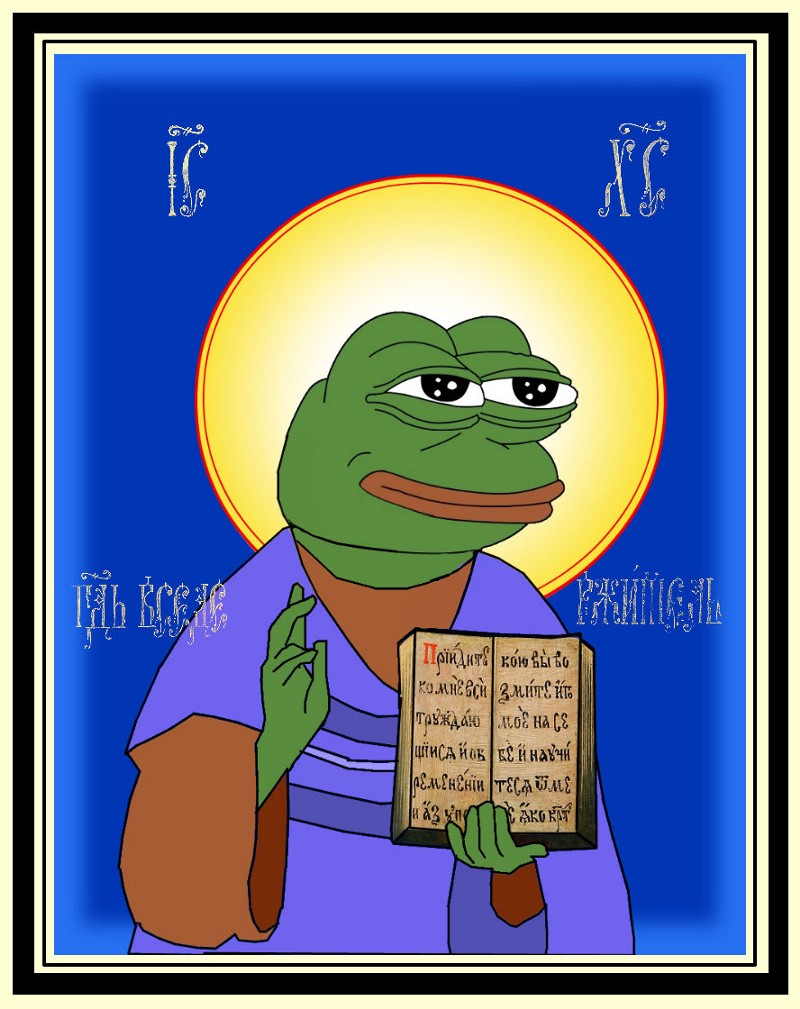 The PTB know the power of - sigils - symbols, and subverting them - they fear us having that same power.

She makes a compelling case regarding the flag. We have had some discussion a while back regarding the two flags on this web site. It seems there is some question as to what represents what.

Patrick C Conway commented on Chris of the family Masters's blog post What Did I Tell You About Killing Their Priority Creditors?
"General Smedley Butler tried to warn us."
6 hours ago

Patrick C Conway favorited Chris of the family Masters's blog post What Did I Tell You About Killing Their Priority Creditors?
6 hours ago

JR Nyquist interview: China planning to launch attack on America "in a matter of months"…See More
13 hours ago
0 Comments 0 Favorites