We've been told that robots will soon replace many low skill workers who do repetitive work but thanks to a technological breakthrough by Raytheon just flipping burgers isn't all they'll be doing. While AI is all the rage it simply doesn't work for for replacing unintelligent unskilled labor very well because it's just too smart. What is really needed to replace some workers is a control system that is as dumb and crazy as a syphilitic sewer rat," said Raytheon's VP of Robotics. "We've solved this problem by using an off the shelf technology that has actually been around for a long time - the Magic 8 Ball. The fuzzy logic and unreliability of this old technology makes the Raytheon Magic 8 Bot a perfect replacement droid for politicians."

According to Raytheon this isn't the only unskilled labor such hybrid technologies can be applied to. "We have several hybrid bots like this in the works. The second one to come onto the market will probably be our Speak and Spell Lawyer Bot but we are still working on programming the control unit in the most retarded uses of Latin."

I've been fighting off the 'clock-in bot'. Govt. was to replace our sign-in book with a fingerprint scanner, the prints being made into a unique identification number. I had to shut it down, as breach of the privacy act. I told them the loop hole was for the Tax department, and we were not them, thank god. So game over. (my job now to replace the pen when the ink runs out, but I'm up to the challenge)

The fuzzy logic and unreliability of this old technology makes the Raytheon Magic 8 Bot a perfect replacement droid for politicians.

Think what the taxpayers would save on travel. 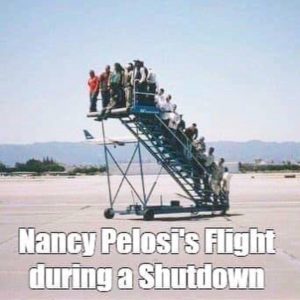 "Really good find, thanks for posting it."
23 minutes ago

"A friend and his wife have employed the services of a fertility clinic, so I used his name when I…"
27 minutes ago

"Yeah, I see. Capital idea!! Now if they all could just stop using 1984 as an instruction manual for…"
34 minutes ago