To pledge your support go to http://www.ronpaul.com/ronpaul2012/. 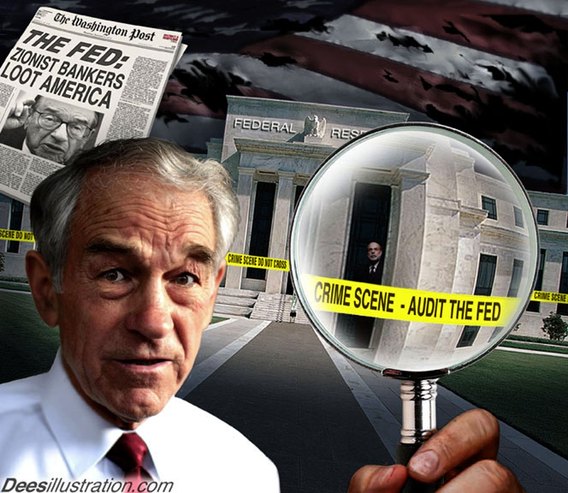 THE MAN TO GET THE JOB DONE

Comment by Harry Thomas on May 16, 2010 at 4:44pm
i doubt Dr. Paul will run no matter how many people sign it , unfortunetly that is. I of course would love to see how ron would operate the executive branch but we must remember he is no spring chicken and a good portion of voters would not vote for him solely on his age. It would be nice to see him do it just for the exposure of freedom based ideology.