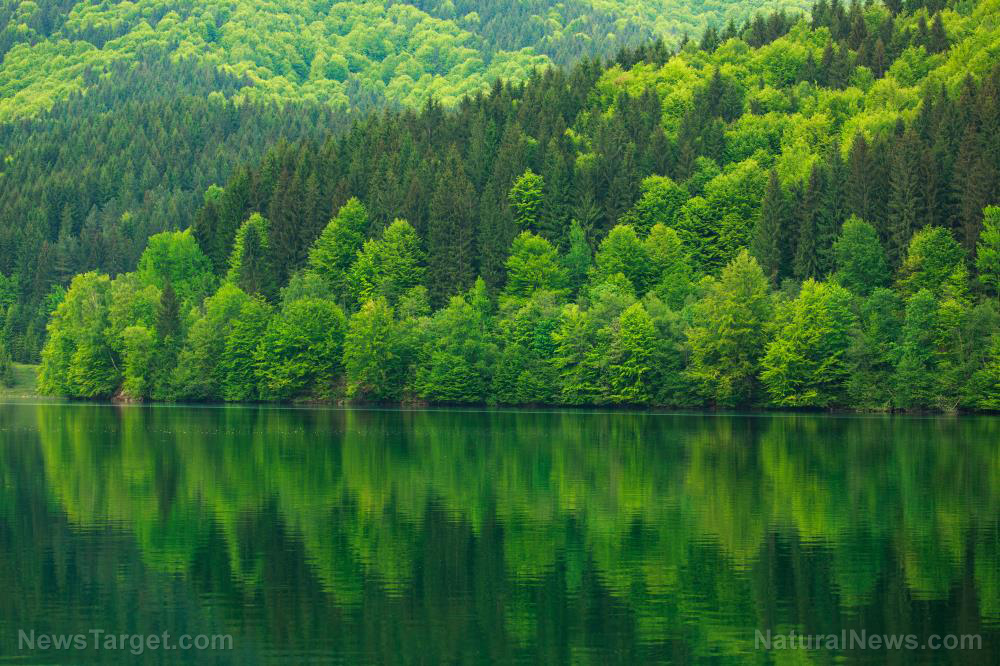 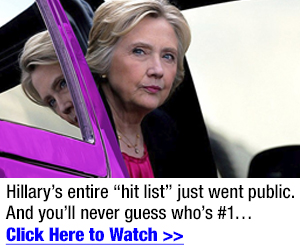 (Natural News) Climate change myth pushers are scientifically illiterate propagandists who have brainwashed themselves against all scientific reality to somehow believe that carbon dioxide is a poison to plants. In truth, it’s the “greening” molecule for the planet, as I’ve repeatedly explained in multiple climate videos, podcasts and climate articles. Now, new science published in Nature demonstrates that global tree cover is rapidly expanding across the planet as CO2 concentrations in the atmosphere rise to healthier, pro-tree levels that support forest growth and health.

Yes, you read that correctly: Forestation coverage of planet Earth is expanding, not shrinking as we’re all told by the lying globalist media on a daily basis. (The same dishonest media that claimed New York City would now be under water from an apocalypse of melting ice caps… go figure.)

“We show that—contrary to the prevailing view that forest area has declined globally5—tree cover has increased by 2.24 million km2 (+7.1% relative to the 1982 level),” reports science study authors in this study entitled “Global land change from 1982 to 2016.”

The study was primarily funded by NASA’s Making Earth System Data Records for Use in Research Environments (MEaSUREs). It also enjoyed supporting funds from the World Resources Institute’s Global Restoration Initiative and the NASA Land-Cover and Land-Use Change (LCLUC) Program.

“Here we analyse 35 years’ worth of satellite data and provide a comprehensive record of global land-change dynamics during the period 1982–2016,” the authors explain. “Global bare ground cover has decreased by 1.16 million km2 (?3.1%), most notably in agricultural regions in Asia.”

See the study abstract yourself at this link.

Carbon dioxide is bringing planet Earth back to life by supporting forests, plants and food crops

The study documents the scientific reality that carbon dioxide supports the expansion of forests across the planet. That makes perfect sense, since CO2 is the “oxygen” of plant life. Without CO2, nearly all plant life on the planet would die, quickly followed by the total collapse of the food web, animal ecosystems and human civilization.

Currently, CO2 is at around 408 ppm in the atmosphere, a number that’s dangerously low for plants (and forests), causing mass death of trees, food crops and even grasses. Climate change lunatics lie to the public and try to claim that CO2 levels have never been this high. Even NASA joins the conspiracy by selectively choosing data to show the public, distorting the true history of CO2 on planet Earth. In reality, CO2 levels have been over ten times higher in the past (over 4,000 ppm). Today’s CO2 levels are near the lowest they’ve ever been in the history of the planet, and as they rise, plant life across Earth is bring slowly restored.

The left-wing anti-science media is now banning all content that questions the fake science of climate change, hoping to censor any real debate on the subject while pushing their own quack science CO2 “poison” lunacy.

The science morons on the Left who keep calling for eliminating all CO2 are, in effect, demanding their own mass suicide and the extinction of most life on planet Earth. It’s the kind of suicidal, idiotic position that can only be pursued by scientifically illiterate, arrogant liberal mobs who know nothing about reality but are fixated on a delusional fairy tale pushed by Al Gore, an anti-science lunatic who profits from “carbon phobia.”

Watch the following videos — all of which have been BANNED by YouTube — to hear the truth about carbon dioxide that globalist anti-human depopulation pushers don’t want you to hear:

Plans not for co2 effect really, It's private land grab operation (or use of that land) For Trees! -not you. In my cnr of earth thats 1 billion trees, so about 220 per person. Tree Pledge On, you'll see them all in their gumboots, planting up, on Pasture!  ps- ( sea grab operation plan cancelled )