After the recent results of the impotent probe by Robert Mueller and his vendetta, Senator, Lindsay Graham, has announced now the DOJ will pursue the other side of the FISA Court violations, the conspiratory attempt by the Democrat Deep State to impeach newly elected President Trump. A bureaucratic coup that ended in a shameful display of Democrat ineptitude that has already gotten such players as James Comey, Bruce Orr, Peter Strzok, Andrew McCabe, and Lisa Page fired and queried by Congressional Panels, yet there has been no prosecution for the crimes committed by those who perpetrated wrong doing against the GOP Oval Office Executive. President Trump has in his possession the unredacted FISA documents revealing who made the requests using the salacious and unverified “Steel Dossier” that would incur falsification of evidence and foreign intelligence violations of felony level infractions for such conduct.

It’s as though the enemy has fired their salvos and missed every intended target, but now it’s the turn of the Trump administration to fire back and the targets are verified and acquired! From Hillary and her staff, to President Obama who ordered Susan Rice to make 250 surveillance authorizations, to Loretta Lynch who violated due process of law during an investigation and met with Bill Clinton on the Tarmac in Arizona, it is now time the Democrat dog and pony show to end. The book tours by those who have already incriminated themselves (James Comey and Andrew McCabe) will not distract the prosecution from doing their duty. 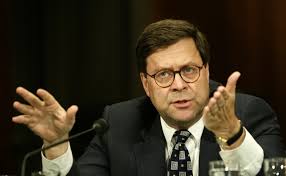 US Attorney General William Barr’s summary of the Mueller Investigation will not only set the tone for the future, but will provide the DOJ with a target rich environment of co-conspirators who attempted to take the law into their own hands using the US media as their propaganda interference and their false allegations as a smoke screen to hide their dirty tricks that would have ruthlessly incriminated the innocent and allowed the Democrats to succeed in placing their candidate (Hillary Clinton) in the Oval Office after being negligently exonerated by a politicized FBI who had internally committed itself to sabotaging the Trump campaign and election! These are the facts. They have been substantiated already by public testimony during Congressional Committee hearings.

Not only did the Democrats attempt a soft coup upon the successful GOP bid for the presidency, but they used the US news outlets as their massive disinformation campaign with Soviet Style propaganda that has not been matched since the “Cold War” by Pravda and Tass- former Russian news agencies. With the classic tactic once admitted by Nazi Joseph Goebbels of repeating the lie until it becomes the truth, the Democrats gambled that they could pull off an undetected coup d’état if Hillary Clinton were to get elected as the legalities would soon be overlooked and swept under the rug. Watergate pales in comparison to the level of sheer deception, number of players, and how deep into the Democrat political party the conspiracy goes!

For those Americans who remained steadfast and didn’t allow the smoke and mirrors being used by the Democrats and their lapdog media to warp their opinions, they can look forward to seeing what will be a historic event. That will be a purge of unprecedented proportions of an inherently corrupt Democrat Deep State that from the beginning used such woefully incompetent Intelligence heads as John Brennan to keep making unjustified claims that there was Russian Collusion when initially questioned by Congress on the matter after President Trump’s election he publicly stated that there was no evidence of such just as was echoed by James Clapper who changed his tune once taking an analyst position with CNN.

In the words of John Lennon, “a splendid time is guaranteed for all.” 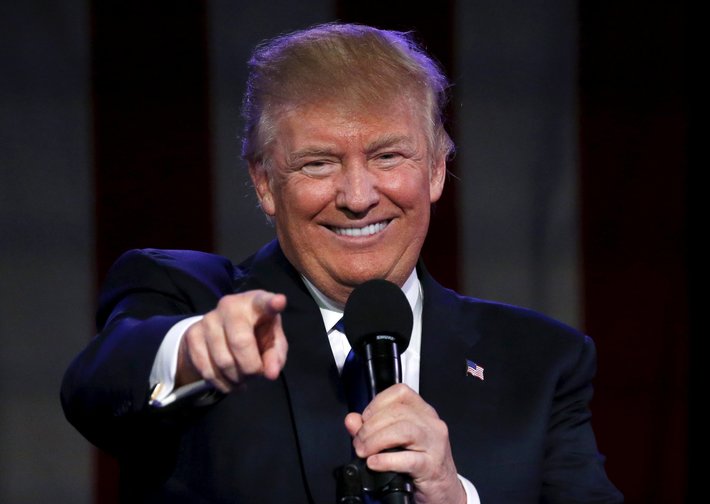 Diana, agreed it was a distraction and a delaying tactic.

I'm sure I'll find one of Trump's Russian Spy contacts somewhere around here,...

The Mueller "search for a crime" special council was a barrier to moving forward and now that it's gone...look out.