"Mueller was appointed as chief investigator of the 1988 bombing of Pan Am 103 in Scotland.  With the Pan Am 103 case, Mueller was covering up facts related to some of the of victims of the bombing—a group of U.S. intelligence specialists led by Major Charles McKee of the Defense Intelligence Agency. McKee had gone to Beirut to find and rescue hostages and, while there, learned about CIA involvement in a drug smuggling operation run through an agency project called COREA.  As TIME magazine reported, the likely explanation for the bombing, supported by independent intelligence experts, was that U.S. operatives “targeted Flight 103 in order to kill the hostage-rescue team.” This would prevent disclosure of what McKee’s team had learned. That theory was also supported by the fact that the CIA showed up immediately at the scene of the crash, took McKee’s briefcase, and returned it empty.

Mueller’s diversions led to his leadership of the Criminal Division at the U.S. Department of Justice, putting him in charge of investigations regarding BCCI.  The facts were that BCCI was used by the CIA to operate outside of the rule of law through funding of terrorists and other criminal operatives. The bank network was at the root of some of the greatest crimes against the public in the last 50 years, including the Savings & Loan scandal, the Iran-Contra affair, and the creation of the al-Qaeda terrorist network.  Mueller was instrumental in obstructing the BCCI investigation led by Manhattan District Attorney Robert Morgenthau.

Under Mueller, the FBI began the whitewash of 9/11 immediately. Mueller’s FBI immediately seized control of the investigations at the World Trade Center, the Pentagon, and in Shanksville, PA where United Flight 93 was destroyed. Under Mueller, leaders of the Bureau went on to arrest and intimidate witnesses, destroy or withhold evidence, and prevent any independent investigation. With Mueller in the lead, the FBI failed to cooperate with the government investigations into 9/11 and failed miserably to perform basic investigatory tasks. Instead, Mueller celebrated some of the most egregious pre-9/11 failures of the FBI by giving those involved promotions, awards, and cash bonuses.

Mueller’s FBI went on to “botch” the investigation into the October 2001 anthrax attacks. As expected, the result was a long series of inexplicable diversions that led nowhere. The anthrax attacks occurred at a time when Mueller himself was warning Americans that another 9/11 could occur at any time (despite his lack of interest in the first one). They also provided the emotional impetus for Americans and Congress to accept the Patriot Act, which had been written prior to 9/11. Exactly why Mueller’s expertise was needed is not yet known but examining the evidence suggests that the anthrax attackers were the same people who planned 9/11."

"While serving in the northern district of California, Mr. Mueller instituted a policy known as a “Brady waiver” that institutes and protects the federal government from a defendant’s due-process guarantee as afforded by the U.S. Constitution.

The waiver requires defendants who plead guilty to a crime to forgo a defendant’s constitutional right to present evidence of their evidence at a later date. Furthermore, the waiver would be enforceable even if it were established that the government withheld evidence in its possession before, during or after a trial that indicated a defendant is innocent of the charges brought against him or her.

At WACO, RUBY RIDGE and during the trial of OKLAHOMA CITY BOMBER, Timothy McVeigh, the FBI failed to properly disclose all of the evidence in a timely and credible manner."

Even while US Attorney in San Francisco, Mueller worked to cover-up the OKC bombing, Waco and Ruby Ridge evidence by changing the rules of evidence so that the FBI and prosecution did not have to share as much evidence with defense attorneys in the cases as would have been required in the past." 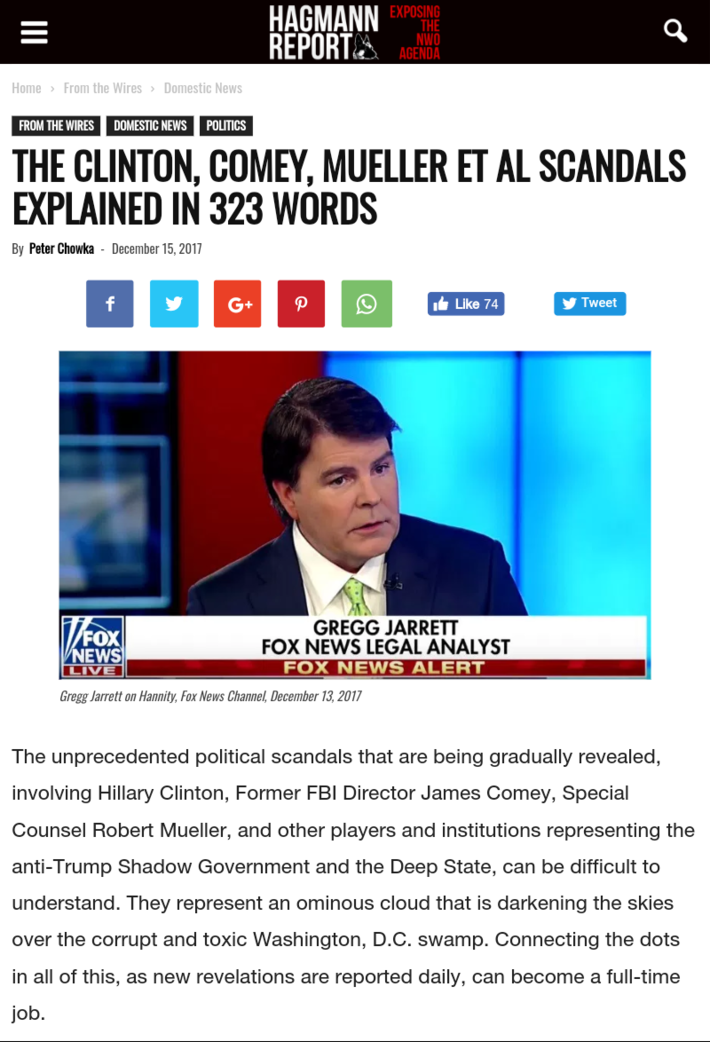