The last stand in America. As of now this site has not been compromised by Government Money. Do you understand this ?  This site, is only or was, to be seen as a Social Network. But people are looking to this site for much more. A foundation in God And Country that can not be compromised by pay offs.

This site can become the forerunner in action against issues that concern Americans. But I ask you to consider this, This Government has reached into the world and twisted the truth into propaganda. Against God, against our children and against the different faith of men. This is a fact that even the Muslim World has also twisted the faith of man in God to pervert injustice against each other and against Christians.

Fact, our Government lied about the 9/11 War, and covered up the fact that the Taliban united with the Cartel. As Radical Islamic Terrorist fly to South America and make the journey to Mexico, and they have crossed the boarder into America.

Fact, Obama and Bush knew this, covered it up, and hoped that the media would not find out.

Fact, since 9/11 certain Government Officials, are guilty of Treason against this country, the Constitution, and against humanity in the War against Iraq. We were never at War against Iraq.

Fact, and reason within, they allowed 9/11 to take place.

Fact,  other Government Officials are, also pointing the finger at them for treason and the murder of those who died on 9/11. Incompetent or Treason, is a choice that still applies the foundation of Law for voluntary or involuntary murder.

Fact, if another attack takes place in America, you will not be able to remove Obama unless you take him or them, up on charges of treason against America.

The call for Revolutionary War in America starts with the Media, by Patriots who have had enough of the corruption. 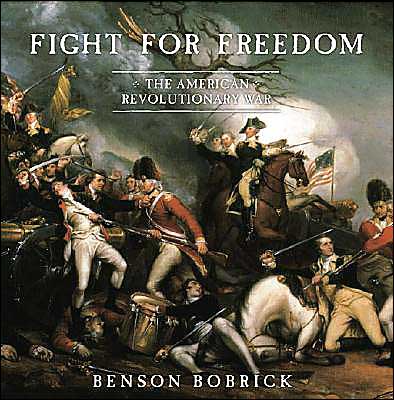 The War Against England has just started- NWO Another Fact.

To stop a World War, that will kill us and them at the same time , Incompetent or Treason, is a choice that still applies the Foundation of Law for, Voluntary or Involuntary Murder, because of 9/11. then these two guys must go up on charges. 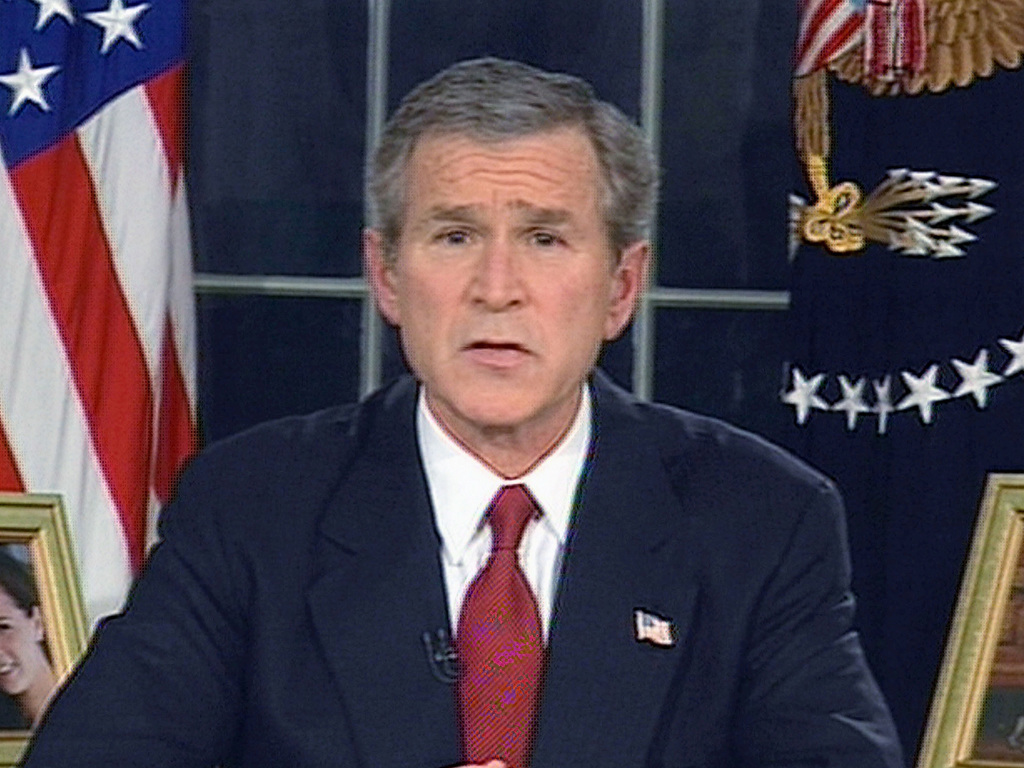 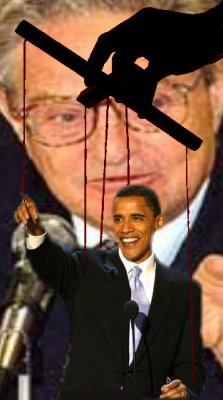 Then Hillary Clinton for Benghazi, Incompetent or Treason, for allowing Americans to die. 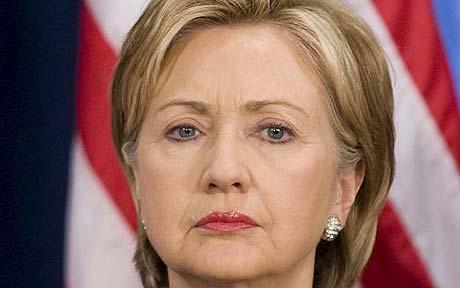 cheeki kea commented on Central Scrutinizer's status
"Thanks for the update CS. "
28 minutes ago