It would seem that a lot of data has flowed through the net is search of The Network, google catch search-(The Network:https://www.google.com/search?q=The+Network&ie=utf-8&oe=utf-8 )

To search for it is a lost cause why, this is the google network server that covers the world. 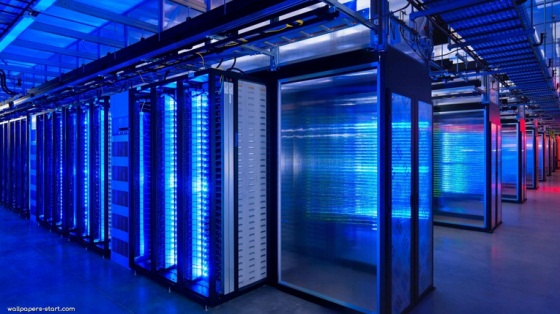 The Network is a independent server, not connected to the google interface until needed. if the government shuts down the internet, over 10,000 Independent Servers will go on line just in America, and over 1 Million Around the world. But they are search for it.

Anonymous: Exposes "FBI Returns Riseup Server" Fake FBI Bomb Threats, A FBI Cover-Up- "Fake Emails Coverup. Within this story, is what is missing. It is stated that the FBI could not find a trace of the signature by those who emailed the bomb threat. This is a lie, the internet signature, this figer print or foot print is all ways there. So in a insite of tracking hackers and activist, the FBI lied, and the odds are the FBI made the fake bomb threats against  University of Pittsburgh in order to obtain Anonymous Activity from over seas to America.
Plus the arrest of Anonymous Activist world wide within the same time frame is noted. The FBI's Search Warrant must stay within what is ordered by the Court. And if the FBI obtained data and emails from others, the Search Warrant violated International and Civil Rights / Constitutional Laws.
On Wednesday, April 18,2012 at approximately 16:00 ET, U.S. Federal authorities removed a server from a colocation facility shared by Riseup Networks and May First/People Link in New York City.

In other words, The FBI created fake bomb threats to get a search warrant to find a system as large as google servers. the Anonymous Network is much larger, but independent from The Internet. The Network states we can build our own Internet, some say no you cant. Watch and see what happens.

cheeki kea commented on Central Scrutinizer's status
"Thanks for the update CS. "
30 minutes ago