The Age of Psyops (Psychological Operations) a CIA Acronym 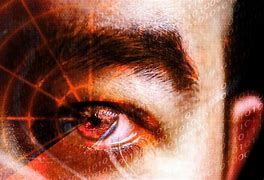 Currently, we here in America are under the constant assault of Psyops. We’ve known for years now that the CIA has used newspapers and TV journalism to broadcast stories that supported the ideas and steering of public opinion that they sought to legitimize, but now it has gotten to the point of almost all news is now part of a propagandizing campaign to alter society and public thought into a bizarre new world of deception. Rather than objective reporting on real events the psychological operation starts with staged events whether they are tragic or designed for a narrative and then the resulting aftermath of continued commentary that solidifies the apparent motive of the talking points. 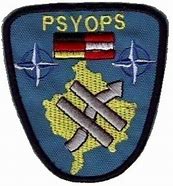 Take, for instance, the manifested Covid 19 crisis, this plague fearmongering event originating from Wuhan, China in a germ warfare lab is one thing, but why was Doctor Fauci and the Obama Administration involved in gain of function research then? Why was it timed precisely to intervene during the 2020 Presidential election? At the time when social platforms like Face Book, YouTube, Twitter, and Amazon were not only censoring President Trump, but they were also censoring any doctors who spoke out on the treatment of Covid 19, the apparent manipulation of the news concerning the supposed outbreak and the untested and potentially dangerous drugs that were being administered to patients replete with negative side effects. The Psyop involving the Covid 19 scare was probably the most effective ever deployed and has the potential to kill millions of people who impulsively responded by getting vaccinated. 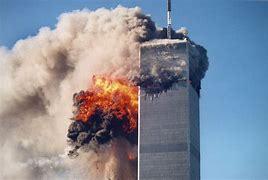 The implications of shock

The 9-11 attack on the Twin Towers in New York, supposedly a product of several well-known US intelligence agencies such as the FBI, CIA, and the president’s Foreign Intelligence Advisory Board all failing to cooperate or share vital evidence that might have stopped a terrorist threat, yet we have much material to indicate that key figures knew of the impending attack, either participated in it, or for the clandestine motive of forever altering the powers of the security state and oppressing the rights of the people in general, is all on the table. The psychological impact of the 9-11 attack was the shock factor, the distraction from questionable evidence surrounding the events, and the opportunity to create, more than ever, a security state that was allowed more than ever to pry into the affairs of private citizens, thus making all of us potential detainees! 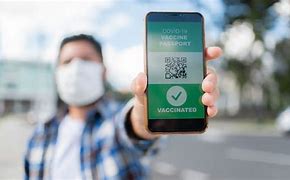 Just as 9-11 forever changed the complexion of life in America and the rest of the world so has the Covid 19 events which have now added more fear and uncertainty to those worried about disease as well as those worried about the future of their own employment. The economic impact is undeniable, lost revenues, job loss, market impact, and even personal freedoms such as where one can travel, the frustration of being forced to wear a mask, the question of a possible vaccination passport, these new assaults upon routine freedoms are leading Americans to the equivalent of East Germany post World War II check points to ask for papers in order to verify compliance. In Russia the effect of the Covid overreach has been life changing. The police are constantly checking people’s vax passports, penalties for falsifying a passport are automatic prison and heavy fines. Covid has been the perfect storm for the Russians to revert back to the days of Stalin when the fear of iron fisted government was a constant threat to the public. 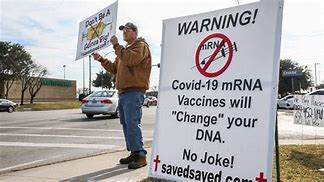 Americans in general are either unconcerned about the noose tightening around their neck over the loss of their freedoms or feel powerless to stop it, but this does little to combat the devastating impact of these Psyops that continue. Now the news media tells us that President Biden is busy trying to calm down the anxiety over the new strain of corona virus called “Omicron”. To quell the hysteria that could be triggered by a media, government, and medical community fueled campaign of fear mongering over a common virus in nature that most people have a 99% chance of surviving under their own immunological response. THINK people! But, let’s get that dangerous unproven and poisonous witches brew they call the vaccine, that imparts no immunity to begin with! People are you that stupid? As long as they continue to roll out new strains of the virus, more booster shots will be urged and more people will be exposed to the deadly toxins causing death and permanent injury! 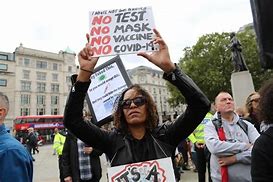 "On a lighter note this is the Best ad I've ever seen. Awesome."
39 minutes ago