The Tea Party Caucus is a caucus of the United States House of Representatives and Senate launched and chaired by Minnesota Congresswoman Michele Bachmann on July 16, 2010.[1] The caucus is dedicated to promoting fiscal responsibility, adherence to their party's interpretation of the Constitution[2], and limited government.

According to the Center for Responsive Politics, the top contributors to the Tea Party caucus members are health professionals, retirees, the real estate industry and oil and gas interests. The Center said the contributions to caucus members from these groups, plus those from Republican and conservative groups, are on average higher than those of House members in general and also for other Republicans. The average Tea Party caucus member received more than $25,000 from the oil and gas industry; compared to about $13,000 for the average House member and $21,500 for the average House Republican

Please let me know if you think my effort to sort this info for you was worth my time. 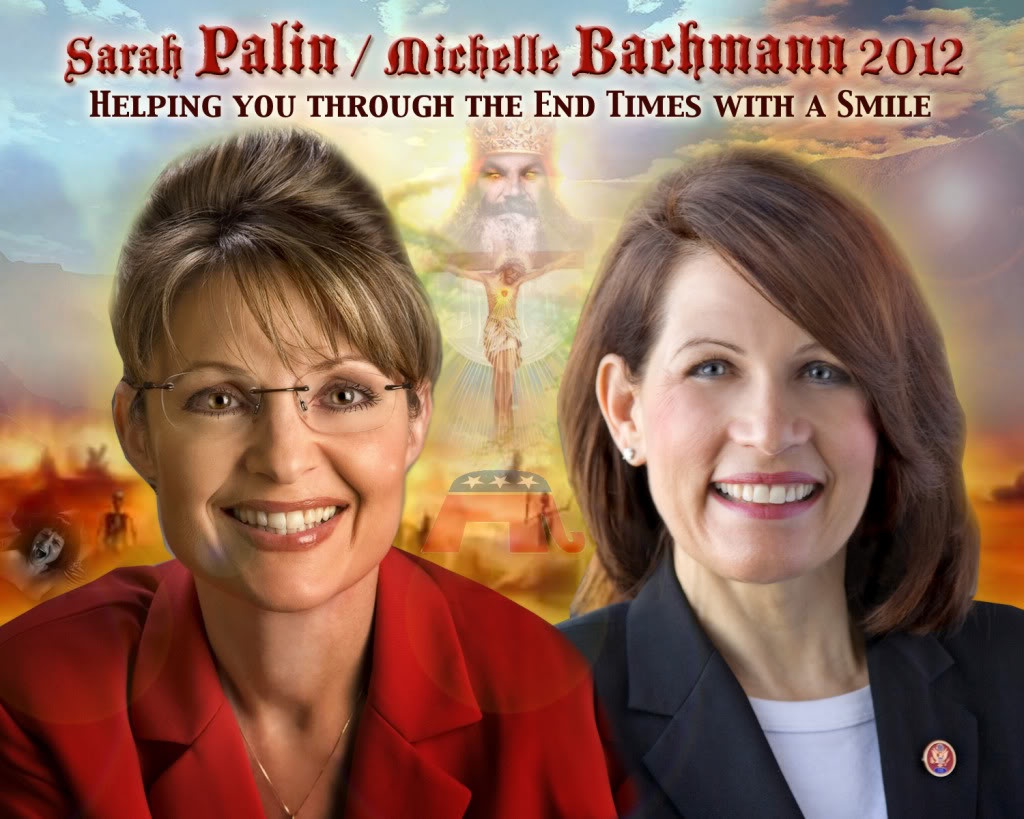 Comment by Doc Vega on July 8, 2011 at 5:07pm
Once again when I posed the question of what was your experience with the Tea Party in person involved in a social event the proved in your mind that the Tea Party had been compromised? No answer as usual. Why? Because none of you bothered to get off your ass and go to a rally. That's why. There are RINO's and there are those who naively voted for the Patriot Act that probably didn't know the entire consequences of the particulars. However, time and again, I do not read anyone with a word of criticism for the Democraps which very obviously justifies my point that this site itself has been co-opted by liberals under the guise of anti NWO, who never raise the issue of how the left owns most of the responsibility for fiscal failure, compromised education, refusal to enforce illegal immigration, joblessness, ICLEI global warming agenda, continued attacks on the Constitution, you have conveniently bypassed the mention of these issues in relation to Democrats and leftists, so do not brand me as a troll when you have sidestepped the issues and refuse to acknowledge the methodology of the NWO as manifested by the liberal agenda especially when the majority of administrations through out American history that have grown the deficit have been Democrat not to mention the formation of the KKK for and by the Democrats beginning in the late 19th century. This all I have to say because I'm sick of reading the refusal of historic ideological defiance of American exceptionalism and Constitutionally guaranteed inalienable rights. Oh, and don't thin that George Bush appealing for a stay of execution on that Mexican low life who raped and brutally murdered that young girl didn't piss me off. I'm afraid George was way out of line on that one!

Comment by Doc Vega on July 8, 2011 at 4:50pm
What are you going to do to promote public awareness besides bickering on this site? What?

Comment by Doc Vega on July 8, 2011 at 4:50pm
Also whoever has made contributions to the Tea Party does not own the Tea Party nor steer its direction. The dis information on this site is staggering. None of you have been to a Tea Party rally, I can tell by the kind of crap that you spew and the same leftist smears you regurgitate. Why aren't you talking about the contributions from Soros that go to Obama's czars, re-election committees, and social justice organizations? Thought so, nothing but the same hatred for conservatives bandwagon.

Comment by Doc Vega on July 8, 2011 at 4:45pm
You are the troll Nikki using terms like Neocon and claiming that the Tea Party has been compromised. Not I. Not one of you has been to a Tea Party rally and in know from reading the pointless diatribe here of people who would rather criticize then get off their ass and do anything constructive like participate in voting down the leftist agenda and making damn sure we don't get another 4 years of Obama and his handlers. You are the cowards hiding behind your hatred of the conservative movement to restore constitutionality to the republic. Come up with one constructive idea just one. You don't have one. Outside of the fact that Ron Paul is a good candidate from Texas, he may not be enough though!

You make excellent points, Sky. But they won't be acknowledged.  Arch Angel was right, we're just wasting our time here.  Trolls only have one objective.

Comment by Doc Vega on July 6, 2011 at 11:53pm
Do not doubt my veracity! Do not doubt my direction for it has manifested itself just as waves break on the sea. Just as the wind meets the mountains. You can sit on your fence posts as many loyalists did during the American revolution, but those cowards did not grant us freedom, did they?

"Appreciate your truncated, to the point review of Babbling Blowhard's , "EMERGENCY…"
2 minutes ago

"Two and a half hours of Alex Jones, couldn't he drag it up to at least three hours? It's…"
26 minutes ago

"He probably got Epstein'd"
40 minutes ago

Patrick C Conway commented on Chris of the family Masters's blog post What Did I Tell You About Killing Their Priority Creditors?
"General Smedley Butler tried to warn us."
7 hours ago

Patrick C Conway favorited Chris of the family Masters's blog post What Did I Tell You About Killing Their Priority Creditors?
7 hours ago

JR Nyquist interview: China planning to launch attack on America "in a matter of months"…See More
14 hours ago
0 Comments 0 Favorites